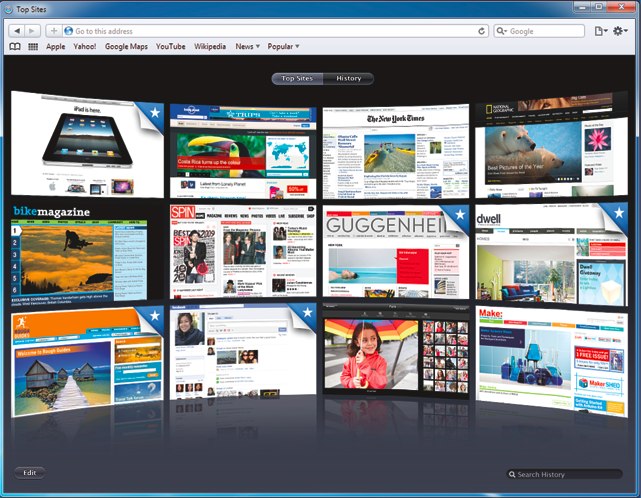 The Apple-developed Safari is one of the least popular webkit-based browsers on Windows. Even so, it still commands 5% marketshare (across all platforms), and that is a problem. You see, many sites are reporting that Apple has dropped support for Safari on Windows. Windows users will not get the update to Safari 6–the new version available to Mac OS X 10.6 and 10.7 Mountain Lion users. As well, it seems that Apple has removed just about every reference to ever having a Windows version of any Safari browser from its website.

The issue is that the final version that Windows users are stuck with–version 5.1.7–has a number of documented security vulnerabilities that are never going to get patched by Apple. According to Maximum PC, there are at least 121 known security holes listed in Apple’s own documentation. And as time goes by, it is extremely likely that the number of unpatched security holes will increase. Running an outdated browser is not good security practice, and running a browser that is EOL and has known vulnerabilities is just asking for trouble.

While the number of PC Perspective readers running Safari for Windows is likely extremely small, I would advise that you be on the lookout next time you are doing tech support for your friends and relatives, and if they managed to get roped into using Safari thanks to Apple’s Itunes software updater convince them to move to a (dare I say better) more secure browser like Google’s Chrome, Opera, or Firefox. At least those are still getting updates, and some are even automatically done in the background.

Have you ever used Apple’s Safari for Windows browser? What would you recommend as the best alternative? Let us know in the comments below. 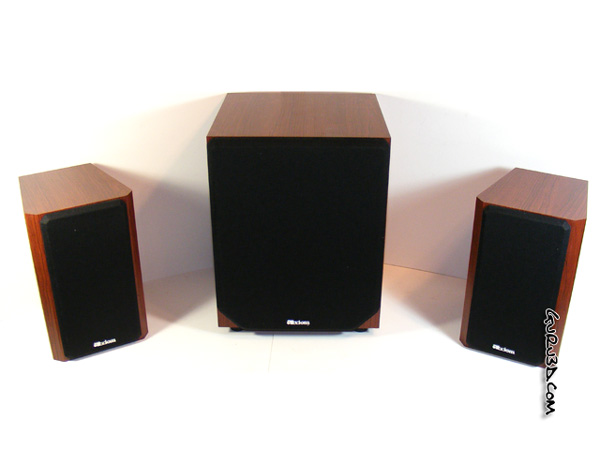 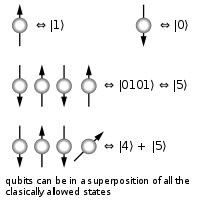 Google’s take on the quantum computer

What happens in Vegas …