Could you make money off of Linux games if they played better than on Windows Mr Carmack?

While running at a measly 6fps means that the zombies will get you, at 315fps you can't complain that you didn't see them coming.  That is the current frame rate Valve is reporting their Linux test machine can produce when playing the Linux implementation of Left 4 Dead.  That hardware was a Core i7 3930k, GeForce GTX 680 and 32 GB RAM and we were given a result from the same hardware running Win7; a slower 303fps after tweaking OpenGL.  That takes performance concerns out of the picture when discussing gaming on Linux but it does not quite answer what John Carmack brought up in his QuakeCon keynote speech.  As he points out, building goodwill among the Linux community hasn't paid for the programming in the past and simply increasing performance will not directly translate into better sales figures.  However if we start seeing more Linux based Valve titles outperforming Windows on the same hardware, some enthusiasts are likely to set up a dual boot system, if not move their gaming rig to Linux solely.  Read more at The Inquirer.

"Valve announced its plans to port its Steam content delivery service and Left 4 Dead 2 to Linux just last month. The firm has already made astonishing progress, announcing that with various performance tweaks it has managed to get the Linux version of Left 4 Dead 2 using OpenGL to run significantly faster than the Direct3D Windows 7 version." 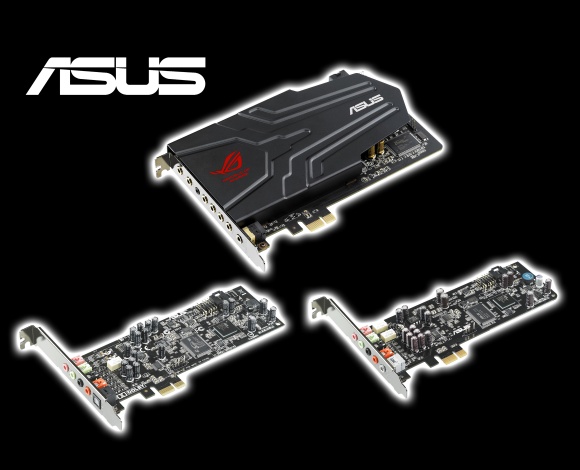 Attention audiophiles, ASUS has heard your pleas and answered with three sound cards