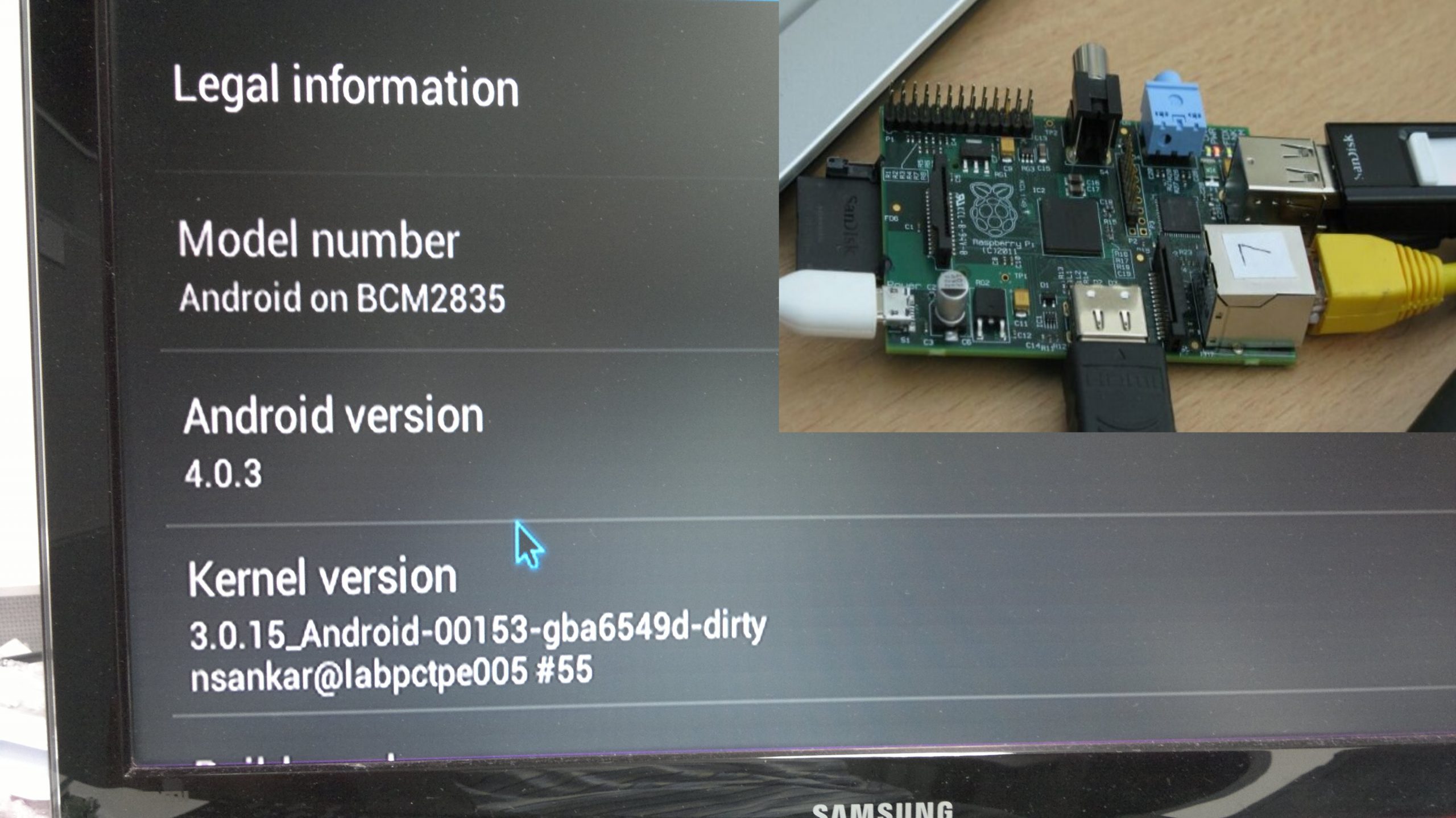 The $35 Raspberry Pi computer has received a great deal of attention from enthusiasts and support from developers. In fact, it has a number of Linux-based distributions available, and even more planned or already in development. One of the more recent reveals is that developer Naren has been working hard on porting the Android 4.0 “Ice Cream Sandwich” mobile operating system to the small ARM computer.

Because Naren is working with different code, the Raspberry Pi is not willing to release the source code at this time as they fear severe forking in the code. They have stated that “we’re investigating the feasibility of converging the two code lines to produce a single common platform as soon as we can.” Once they figure that out, the Raspberry Pi Foundation hopes to be able to present the source code to the public so that enthusiasts can play around with Android 4.0 on their Raspberry Pis.

While it is no version 4.1 “Jelly Bean,” bringing Android of any variety is a positive step for the Raspberry Pi. It allows access to a large library of applications and games. Also, the Raspberry Pi becomes a super-cheap board to use for developing Android apps.

For now, the Raspberry Pi Foundation suggests users check out the Razdroid project to play around with Android on the Pi. Alternatively, you can try testing one of the CyanogenMOD images on the Raspberry Pi.

Are you excited about Ice Cream Sandwich on your Raspberry Pi? 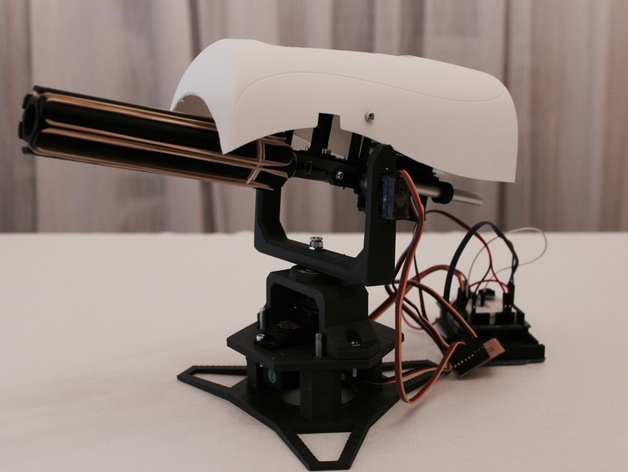