HP isn’t out of the tablet business yet 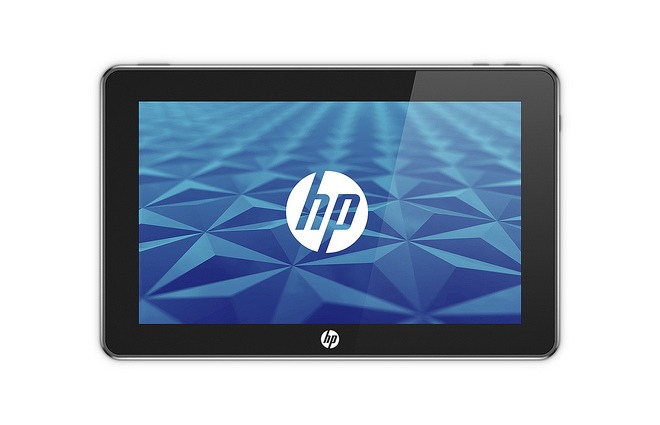 According to what The Register has heard HP and webOS are headed back into the tablet business.  After HP relinquished their hold on webOS and made it open source, as well as the PSG stop developing the TouchPad, it was thought that HP was done with tablets.  A new branch of HP has been recently created, bearing the name Mobility Global Business Unit, which has spawned numerous questions about their plans.  Will they design an ARM based tablet or look to another supplier?  Will they use webOS or perhaps MeeGO as the operating system, which will run on ARM?  So far we have more questions than answers so hopefully HP will publish an official announcement some time in the near future.

"If you thought HP's decision to spin off its webOS division into a new subsidiary signaled the end of its adventures in the mobile market, think again. According to reports, the PC maker is reshuffling its Personal Systems Group to launch a new business unit aimed at getting HP back in the tablet race."

HELP! PS2 Controllers on the PS3? 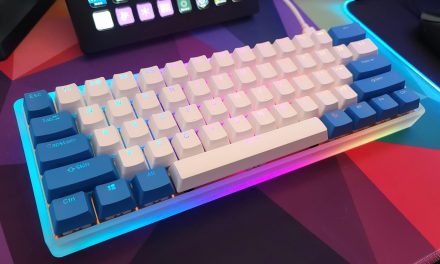