The IFA 2012 (Internationale Funkausstellung Berlin) electronics show is in full swing today and will be a week-long event where we should see several new product announcements similar in form to CES and Computex. That means photos, videos, and hands-on time with lots of new and shiny hardware. Earlier this week, ASUS announced two new tablets, and now Dell is jumping into the fray with three new XPS computers running Windows 8!

Dell is set up with displays at this years IFA 2012 conference where it is showing off several new systems running Windows 8 and Windows 8 RT. The company is preparing offerings on all fronts with a tablet, ultrabook, and all-in-one desktop running Microsoft's upcoming operating system: the XPS 10 tablet, XPS Duo 12 Ultrabook, and the XPS One 27 All-In-One (AIO) PC respectively.

The Dell XPS 10 is a new tablet that resembles the Asus Transformer due to its dock-able nature. The tablet will be powered by an ARM processor and will run the accompanying Windows RT version of Windows 8. The 10" tablet has rounded corners along with a glossy black front and silver-colored trim around the bezel. The only physical button on the face of the device is the Windows Start button. It can be docked with a keyboard and trackpad combo to turn the tablet into a portable laptop as well.

Alternatively, the XPS Duo 12 steps up the build quality and specifications and packs it into a convertible tablet. While it will need to be tested independently to determine how well it's built, the materials Dell is using are a step up from the XPS 10 as the Duo 12 is constructed using machined aluminum, carbon fiber, and the display is protected by Corning Gorilla Glass. Not too shabby for an ultraportable! Unfortunately, there are no specifications on the internal hardware, but you can expect it to be running an AMD or Intel-based x86-64 CPU as this convertible tablet is running Windows 8. On the outside, Dell has stated that the display will have a resolution of 1920×1080. 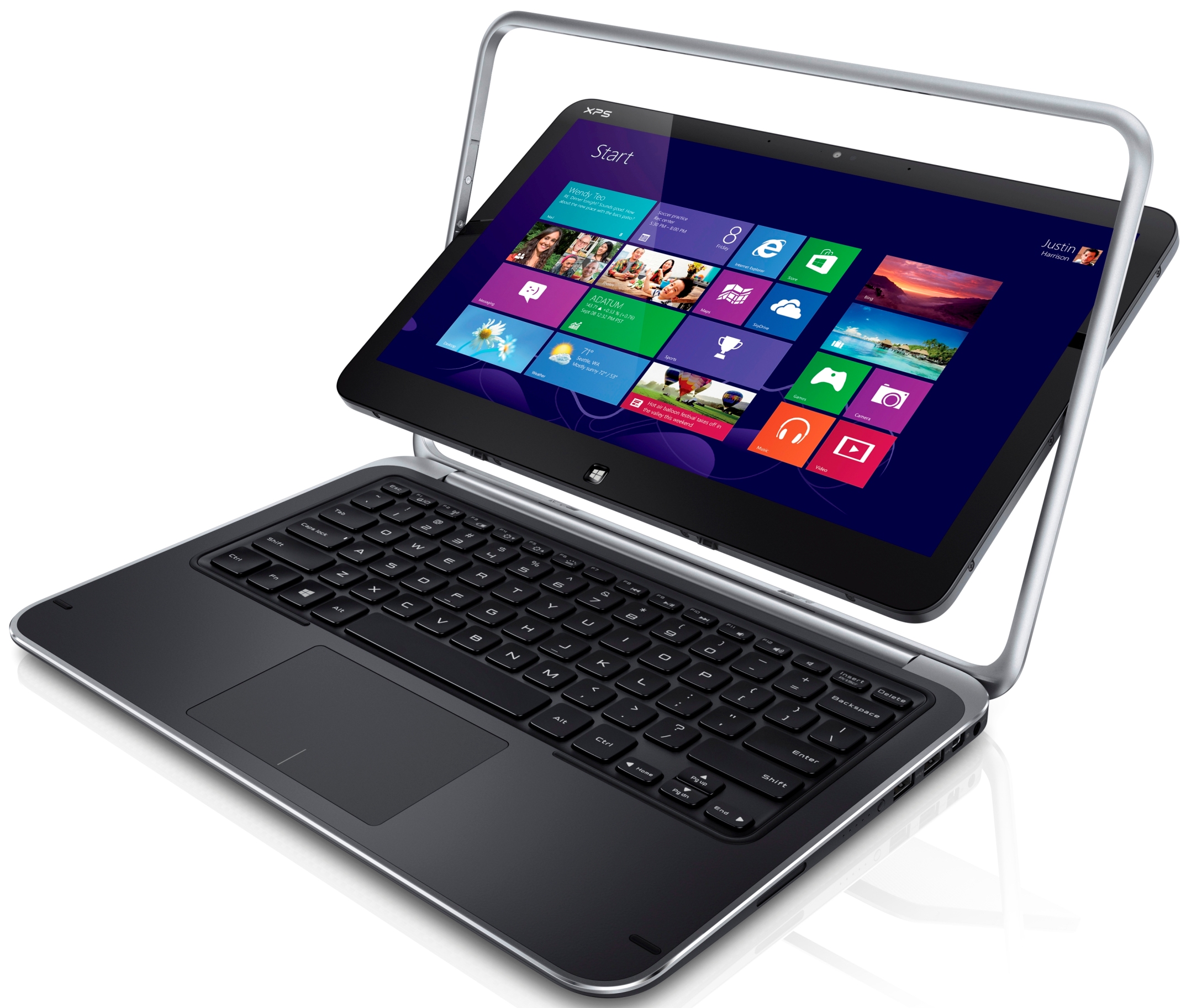 The company has gone an interesting direction to make the Duo 12 a convertible laptop. Instead of turning the laptop lid around a vertical axis like the Dell Latitude XT (yes, I'm overdue for a laptop upgrade heh), the Duo 12 has a traditional laptop lid and horizontal hinge. Instead of swiveling the entire lid, the Duo 12 only flips around the display itself. It is not a completely new design, but it is relatively rare compared to the much more popular Transformer-style docks. Assuming it's solidly built, I think this design is actually superior than the company's other convertible offerings as the hinge should be much stronger and the display should be less wobbly when typing. 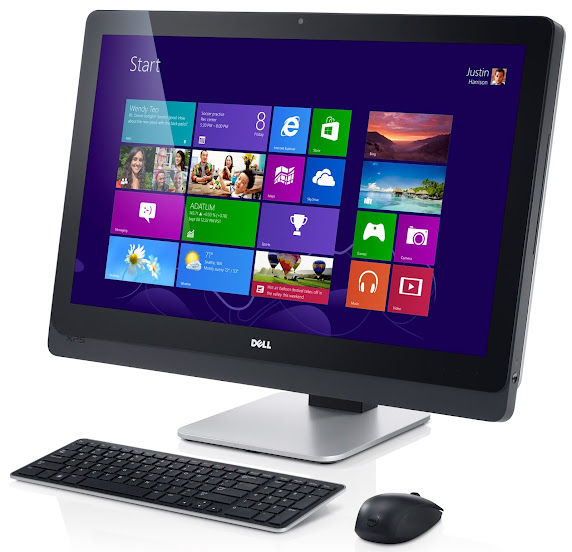 The XPS Duo 12 further features an integrated keyboard and trackpad along with at least two USB ports and an SD card reader. The keys do not look like they have much, if any, travel but otherwise it looks like a really neat machine (I'm also biased in favor of convertible tablets though… yeah I'm one of "those" geeks hehe). The biggest question in my mind about this tablet is pricing, however. If Dell prices it in like with the similarly spec'd Surface, I think it would sell fairly well. On the other hand, if they go the opposite route and price it at a couple thousand as a premium convertible tablet, I do not see it doing well against ultrabooks and Microsoft's upcoming Surface.

Finally, Dell showed off an updated version of its 27" All-In-One desktop PC that will come equipped with a touchscreen. As an update to the currently available XPS 27 AIO, the new model will add a touchscreen panel to the 2560×1440 IPS "Wide Quad HD" (whatever that is heh) panel. You can also expect the computer to be powered by third-generation "Ivy Bridge" Core i5 or Core i7 Intel processors, up to 8GB of DDR3 1600MHz RAM, and up to 2TB of hard drive storage along with a 32GB solid state drive. The system will run the x64 version of Windows 8 and you can expect it to cost around (but a bit more than) the current XPS 27 AIO thanks to the addition of the touchscreen input device. For reference, current (non-touchscreen) XPS 27 models range from $1,399.99 to $1,899.99 USD.

I think that Dell is off to a good start with Windows 8 support. Nothing mind-blowing but they still look like interesting additions and updates to the company's product lineup. The biggest factor in me being personally interested in these machines is the price, and unfortunately Dell has not yet released that bit of information. Dell has stated that they will be available once Windows 8 launches, which is October 26th.

What do you think of Dell's Windows 8 PC offerings?

Dell has made the full press release available on its website, and you can see more photos of the new Windows 8 XPS computers after the break!

More photos of the new Dell XPS PCs running Windows 8 are shown below. First up is an angled view of the XPS 10 tablet. 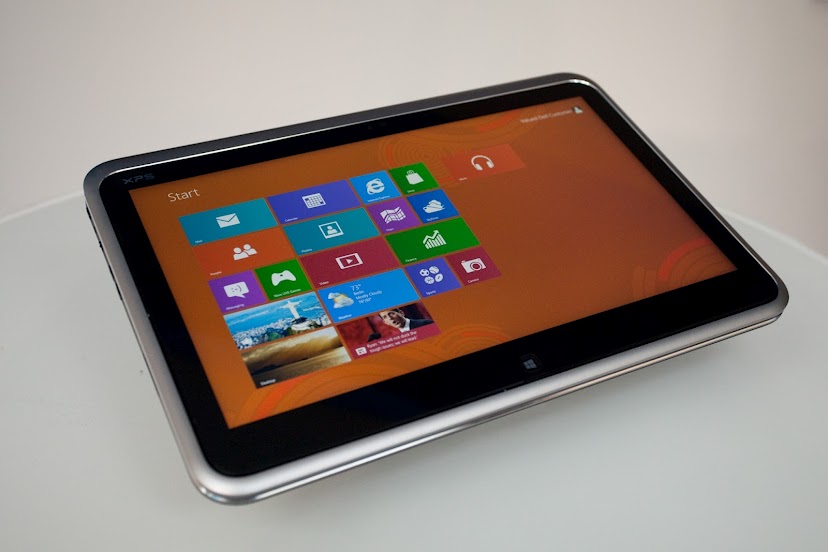 And here's another shot of the XPS Duo 12 with the display swiveled outwards. It will spin horizontally to face towards you or away from you, and then the lid can be closed or opened for tablet or laptop mode. 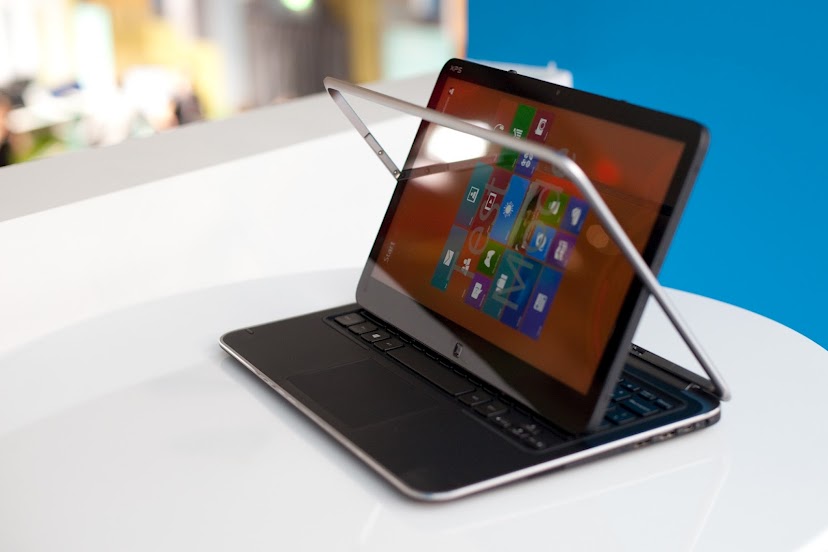 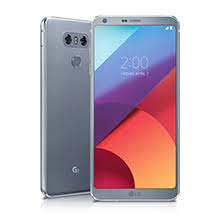 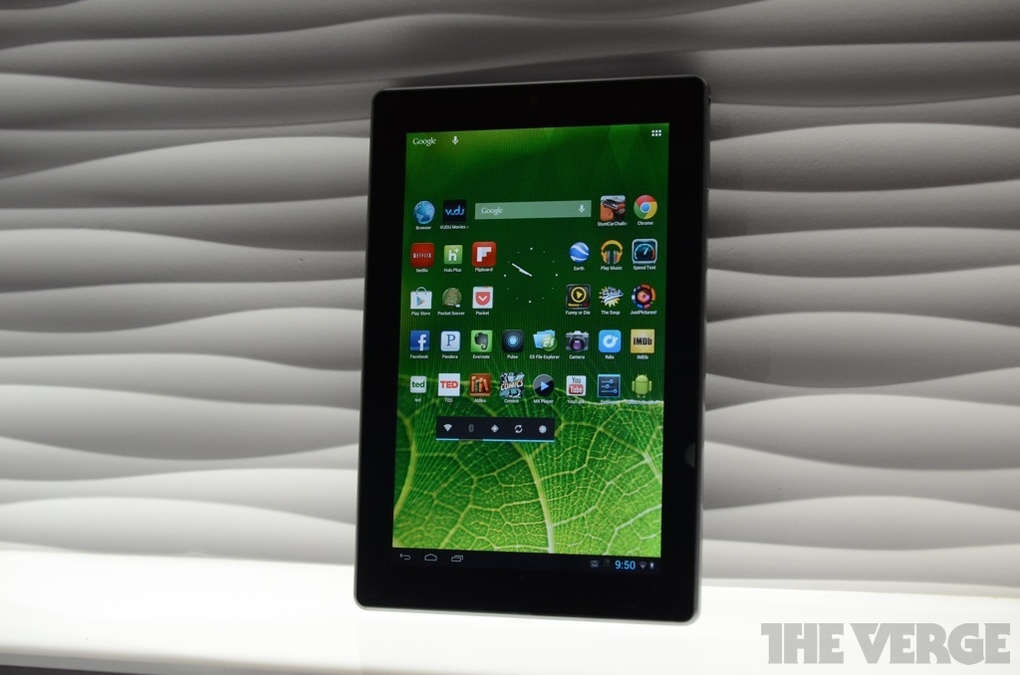