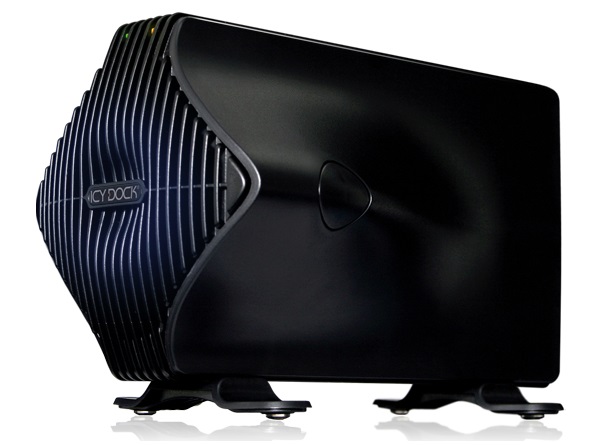 Hard drive enclosure manufacturer ICY DOCK has launched its new Blizzard enclosure that is designed to keep your 3.5” hard drive cool. Putting a fast hard drive in an external enclosure can shorten its lifespan if it does not provide proper airflow. As the name implies, the Blizzard takes cooling to the extreme by placing an 80mm fan at the front of the enclosure to ensure that the 3.5” hard drive is nice and chilly even when under heavy load. Specifically, ICY DOCK has released the MB080U35-1SB and MB080USEB-1SB. The former is the USB 3.0 model while the latter foregoes USB 3.0 in favor of Firewire.

The enclosure itself is all back and constructed of ABS with a metal frame. It measures 237.5 x 126 x 146mm and weights 646 grams. The Blizzard enclosure can hold a single 3.5” SATA desktop hard drive. The front of the case is a diamond shape and hold the 80mm fan. From there, the case tapers back into a form-fitting rectangular shape a bit larger than the hard drive it is holding. Exhaust ports are present at the back and the front grill is used as a large intake. The fan is LED lit with a dimmable blue light. Further, a fan speed switch allows setting the fan to high, low, or automatic speeds. Should the drive temperature go above 50 C, the front LED will turn a red color. At the top-front of the drive enclosure are two LED lights–a solid green LED for power and a flashing orange LED for indicated hard drive access. On the side are two large release buttons that allow  the front to be pulled off and hard drive to be inserted or removed. 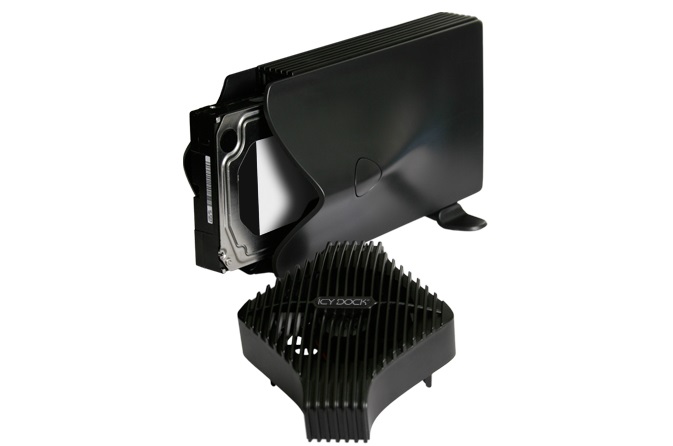 Aside from the fan and the resulting odd shape, this enclosure is fairly standard. If you need fast rotating storage though, that fan design may be very important. When one of my WD MyBook drives died, I swapped it out for a 7,200 RPM hard drive I had lying around and used it as a backup-backup drive (lest it simply act as a dust catcher). It would get warm to the touch, so while it may be overkill for many people some might find it useful if you absolutely need large amounts of fast storage in an external enclosure. 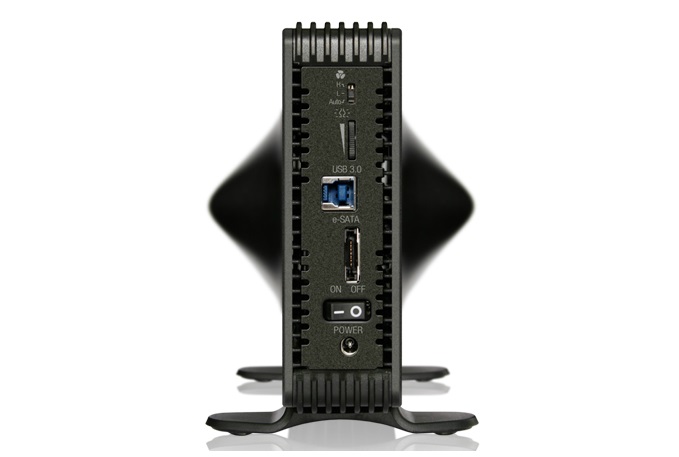 As mentioned previously, the MB080U3S-1SB model features a USB 3.0/USB 2.0 and a eSATA connector on the rear of the device for connecting to your computer. The MB080USEB-1SB model, on the other hand, features USB 2.0, FIrewire, and eSATA ports. Also included on the back of the device is the fan speed switch, LED dimmer, power switch, and power jack.

While the Icy Dock website does not list an MSRP, the enclosure can be found for around $70. It is currently listed for $71.99 over at Newegg, for example. I’ll admit that it’s a rather odd enclosure, but if you have the desk space and want to keep your drives nice and chilly this appears to be a decent option. No Thunderbolt support, but as Ryan found out, you would need a multi-drive array to really get your money’s worth out of Thunderbolt (so for a single hard drive, USB 3.0 or eSATA should be fast enough).

You can find more photos and information on the Blizzard enclosure on the company's website as well as a video of it below.

What do you think of the external hard drive enclosure? 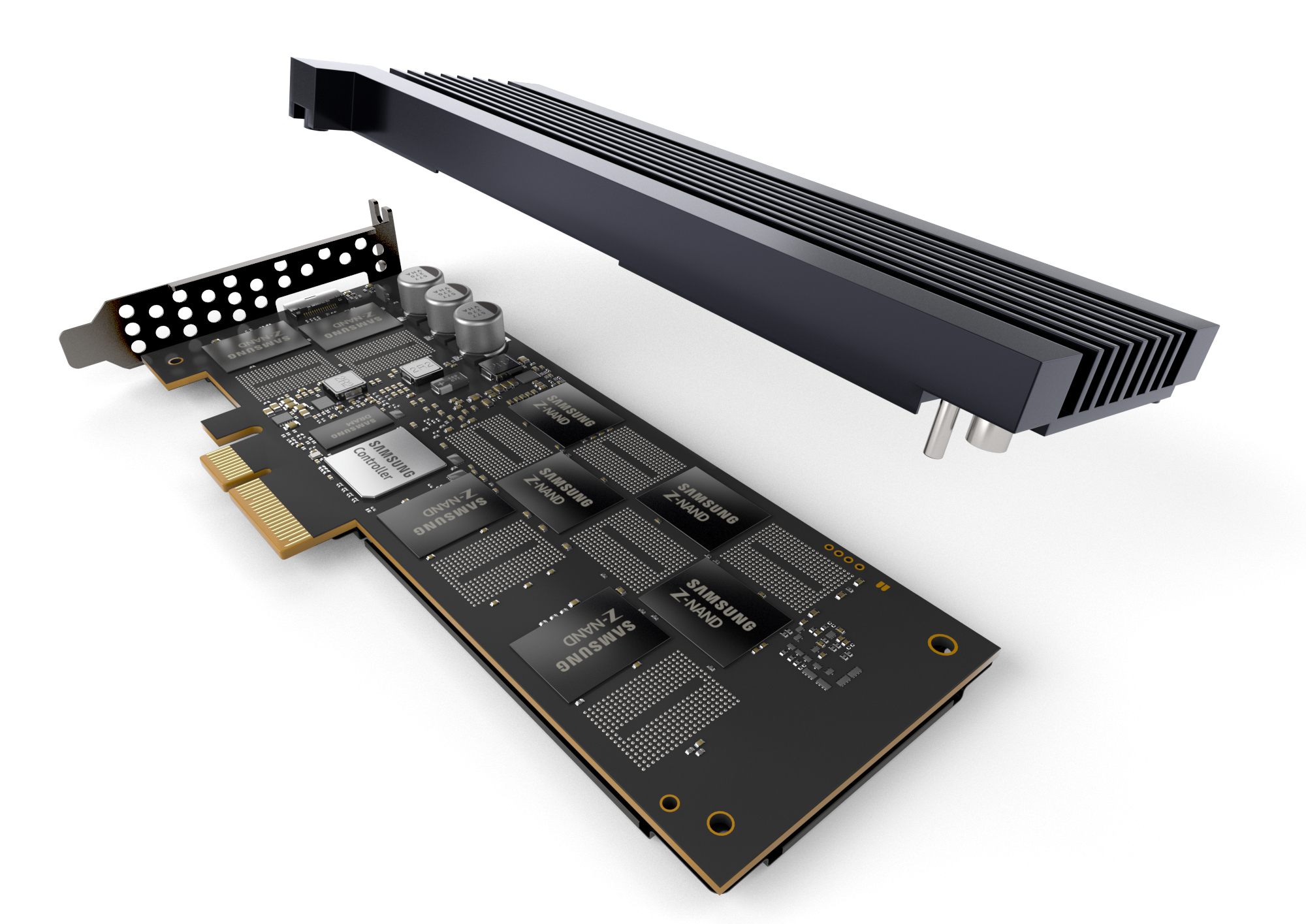