At SIGGRAPH 2012 NVIDIA announced a refresh of its Maximus workstation platform technology. Maximus is a technology aimed at professionals that work with simulations or content creation and editing. The updated platform features a Tesla K20 accelerator card as well as a Kepler-based NVIDIA Quadro K5000 graphics card. The K5000 in particular has 4GB of GDDR5 memory on a 256-bit bus and 1536 CUDA cores. NVIDIA states that the Quadro graphics card has 2.1 Teraflops of single precision compute power and draws 122 watts.

The K20 on the other hand features a GK110 Kepler GPU with Dynamic Parallelism and Hyper Q features that reportedly enable more than 1 Teraflop of peak double precision performance. Unfortunately, we do not know much more than that on the new K20 Tesla card as the exact specifications are still listed as “to be announced.” It is slated for a Q4 2012 release.

Beyond the hardware itself, the company’s Maximus platform has received software support from several high-profile software companies and system integrators. Some of the companies that certify and support Maximus are Adobe, Autodesk, Mathworks, and Paradigm among others. Dell, Fujitsu, HP, Lenovo, and Supermicro are OEMs that support the hardware and manufacture Maximus-powered workstations. 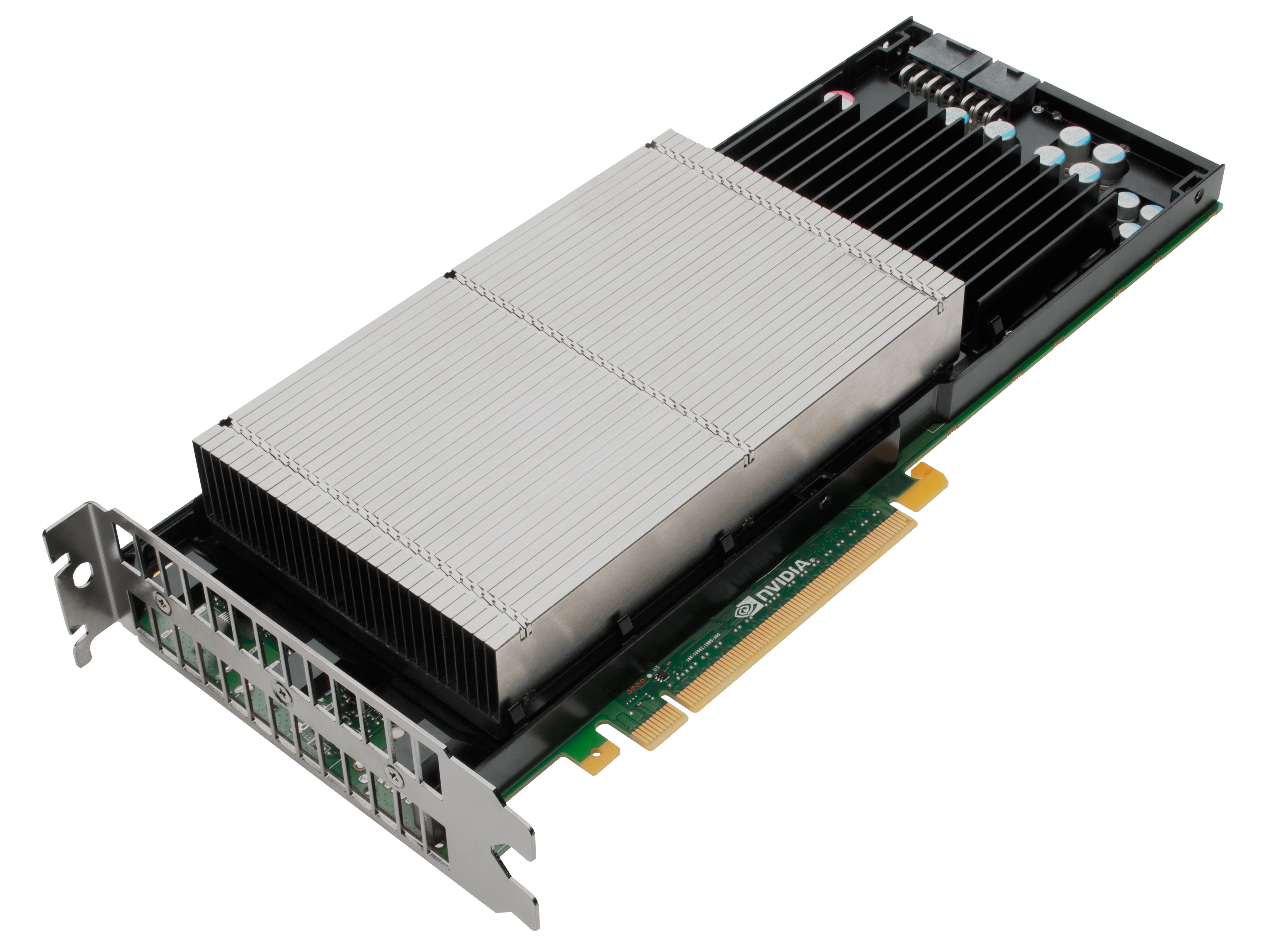 More information on the NVIDIA Maximus refresh can be found in the company’s press release. 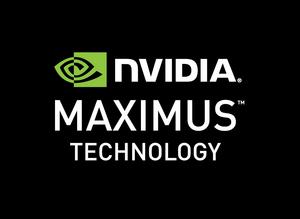 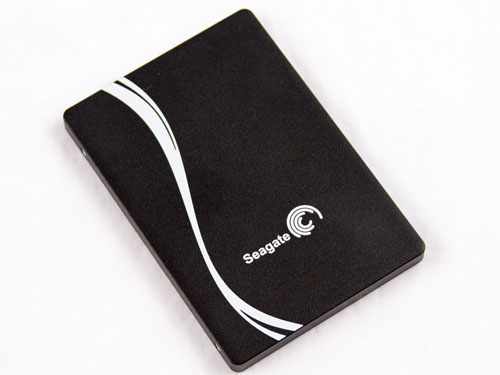 Seagate’s SSD is new but the components are familiar 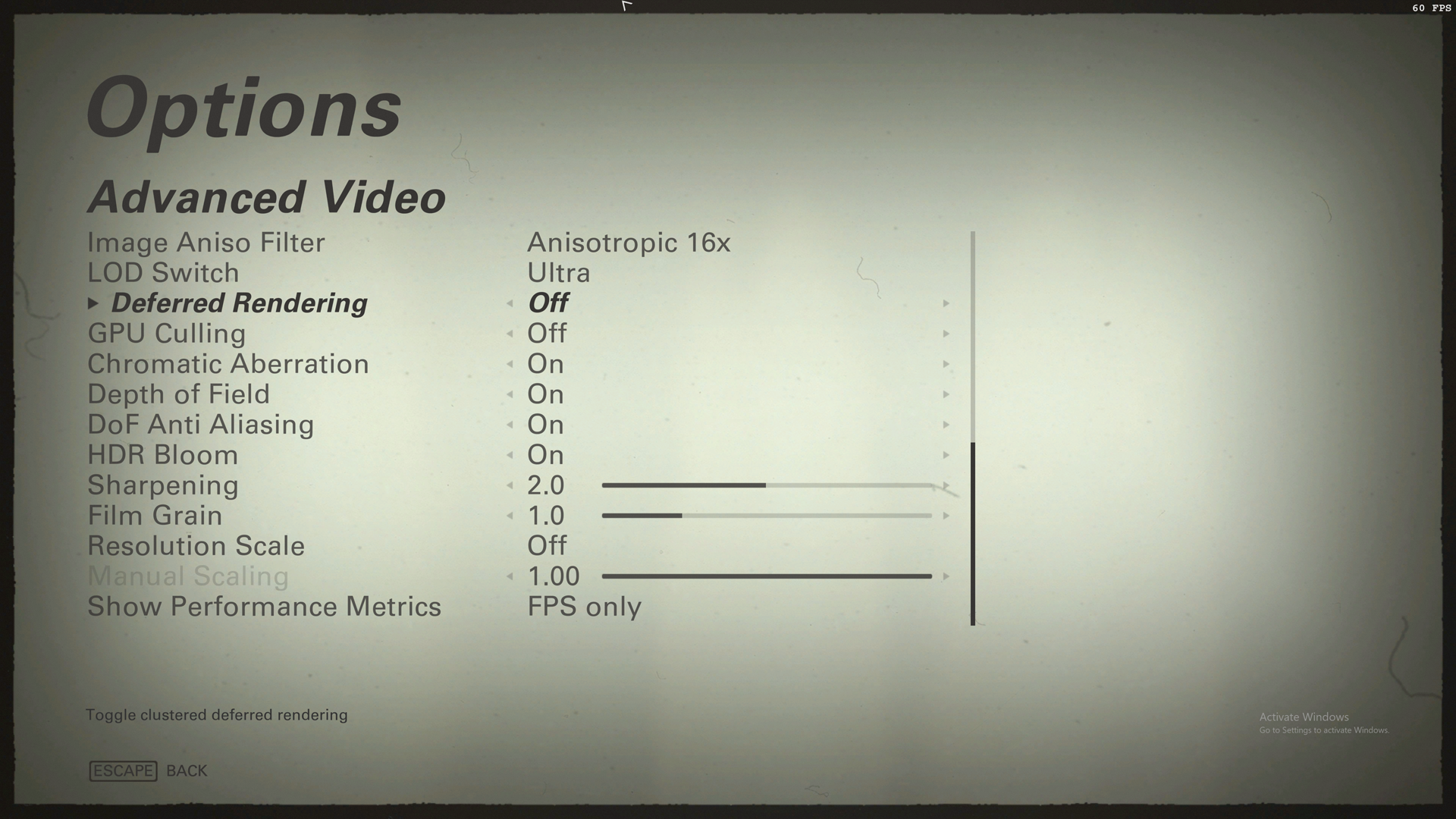 The Wolfensteins of Vulkan in the spotlight