Rosewill, a PC peripheral company popular for its lineup of mechanical keyboards has announced a new model. Following in the success of Rosewill’s second generation RK series (which we reviewed here) is the Limited Edition Elite Ivory RK-9000I. The new mechanical keyboard features the same form factor and black keys as the existing RK-series, but has a white color keyboard color.

The Elite Ivory mechanical keyboard will be available with either Cherry MX Blue or Cherry MX Brown switches. The Blue variants are tailored towards typists while the Brown keys are made as a compromise between typing feel and the ability to press the key multiple types rapidly–a feature highly sought after by gamers.

Further, the keyboard will come equipped with both gold-plated USB and PS/2 connectors. The PS/2 connector will give you the full performance and allow many more keys to be depressed at the same time than is possible over USB. When Scott reviewed the RK-series keyboards, he generally liked them. As this Limited Edition Elite Ivory RK-9000I is based off of those keyboards, it should offer very similar performance.

Unfortunately, pricing and availability have not yet been released by Rosewill, but I would expect that it is coming soon. 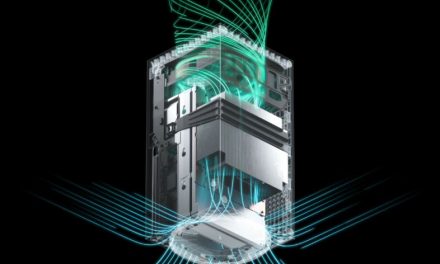 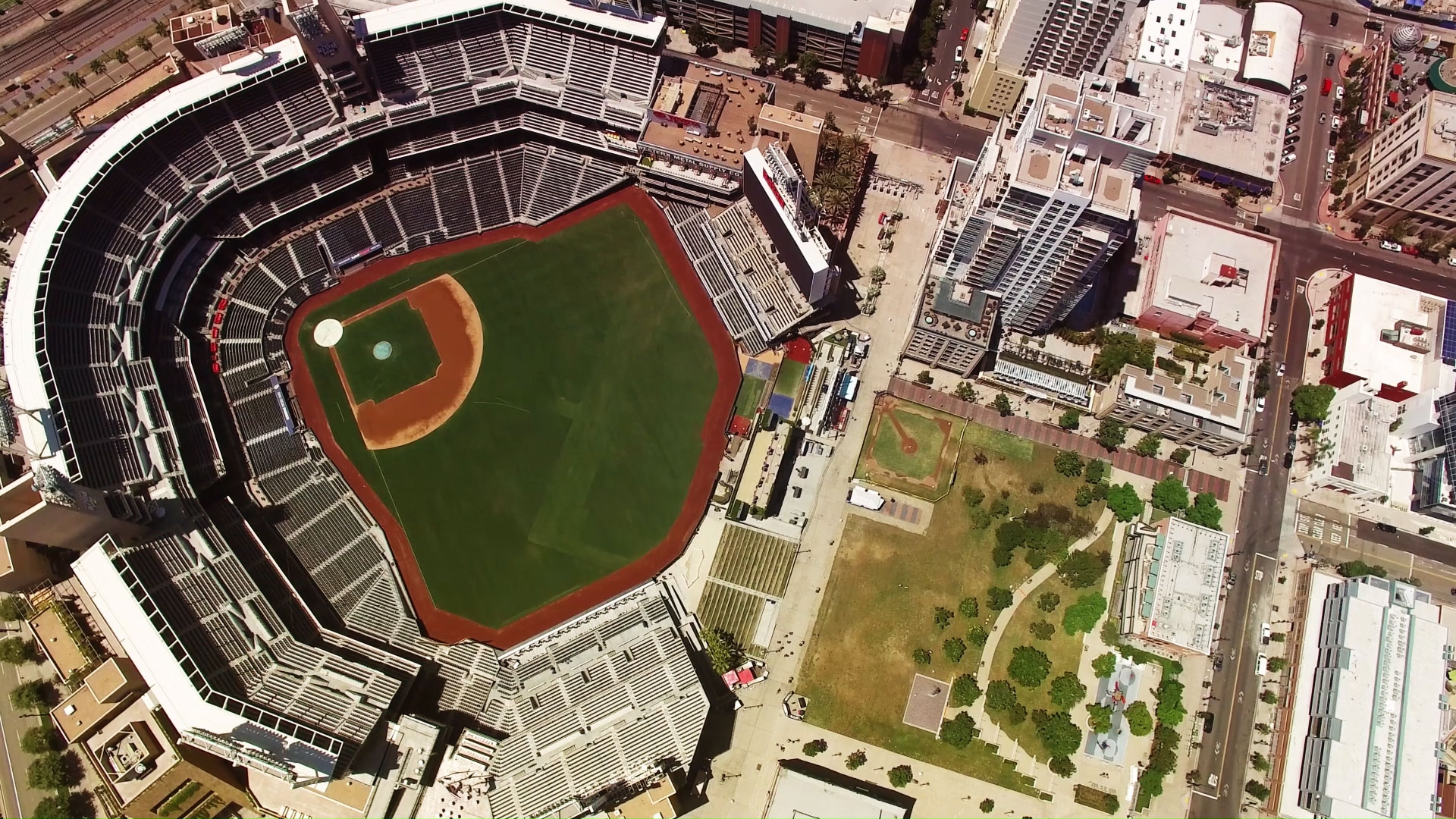 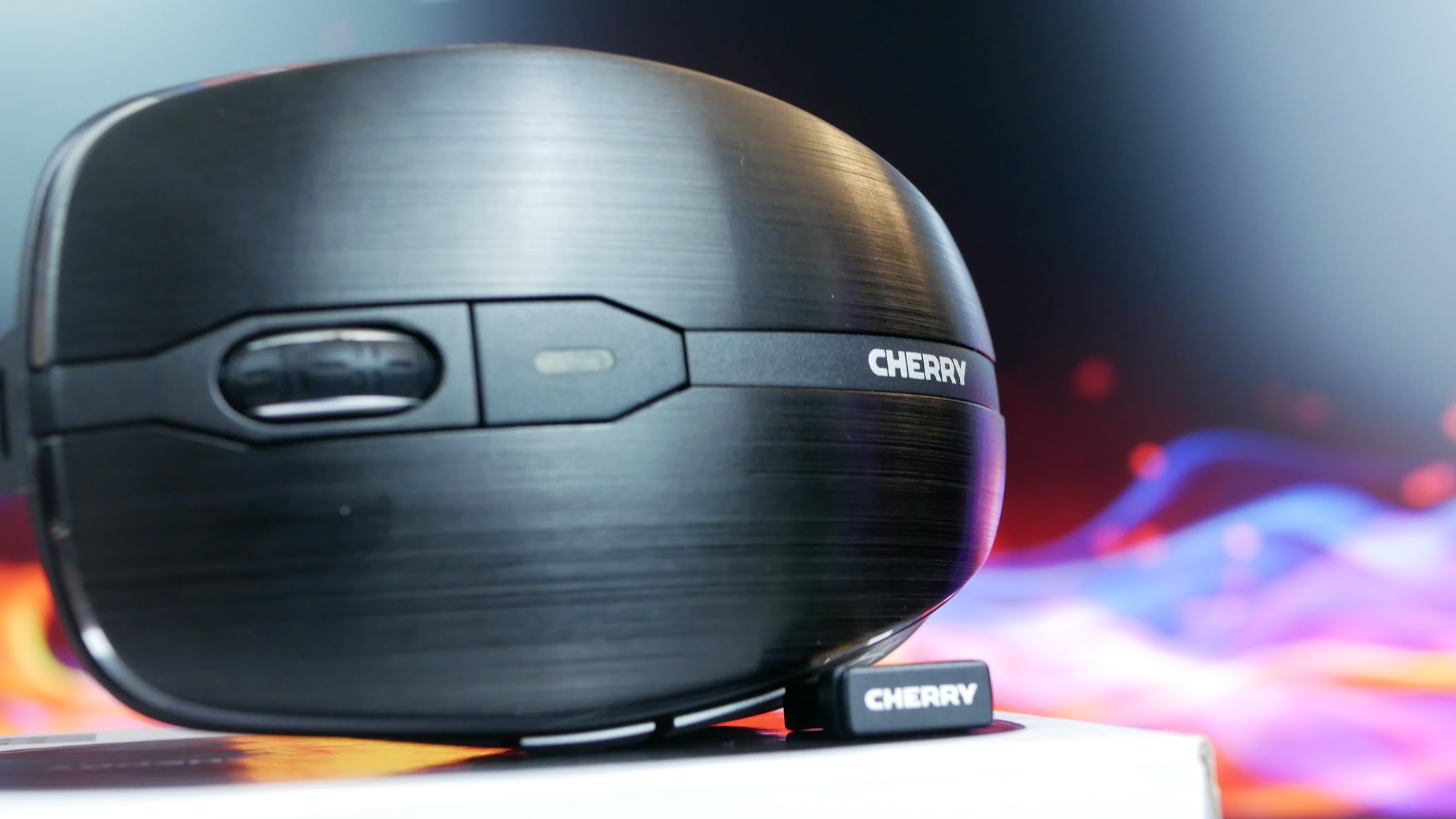