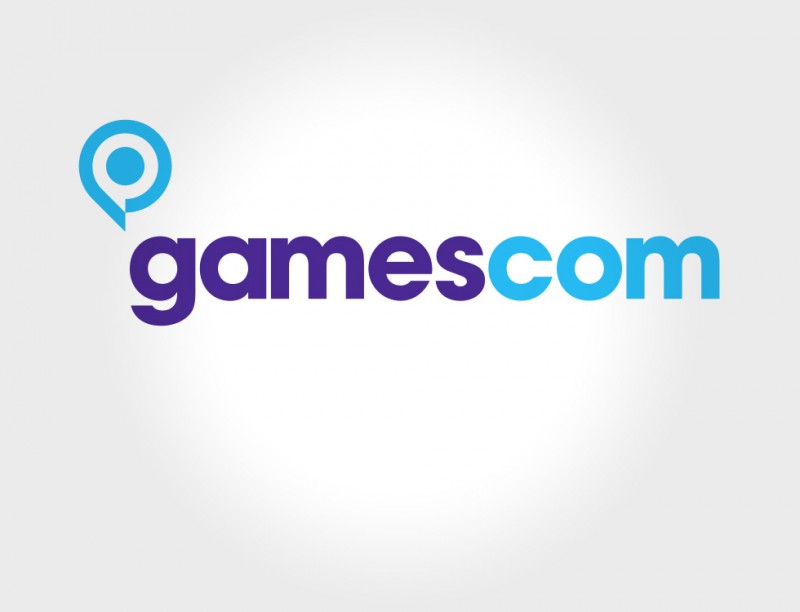 If you have yet to recover from the shattering realization that Valve lied about Episode 3 then you better not look at this post on The Inquirer.  It seems it is time to drag out all your old theories on how Apeture Science and Black Mesa are related, just how Gordon spent his time where the G-Man stuck him or if Breen is truly dead.  That's right, a listing for Half Life 3 was spotted at the German gaming convention, Gamescom and the rumour mill is going crazy. It has since been removed but keep an eye out when the convention opens tomorrow and runs through until Friday.

"RUMOURS about the next installment in the Half Life game series have re-ignited after a listing for Half Life 3 was spotted in a Gamescom event document.

The listing was spotted by T3 magazine in the Gamescom exhibitor list. The PDF document, which is still available through the Gamescom web site, does include a listing for Half Life 3, but it also includes a cautionary note." 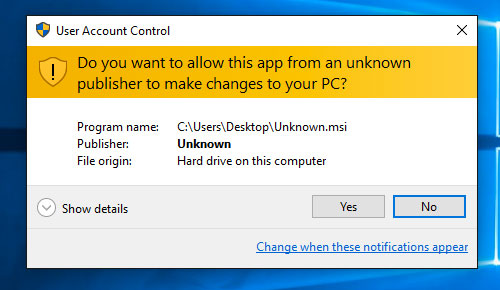 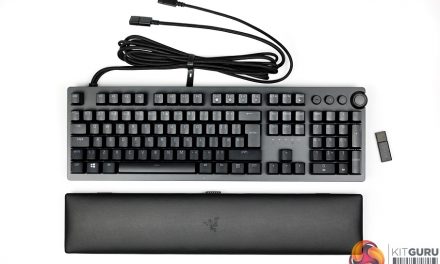 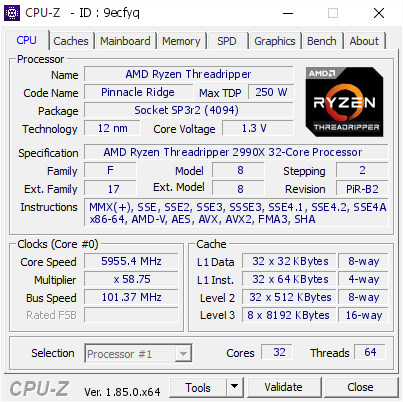