TSMC makes the future of 28nm a little brighter 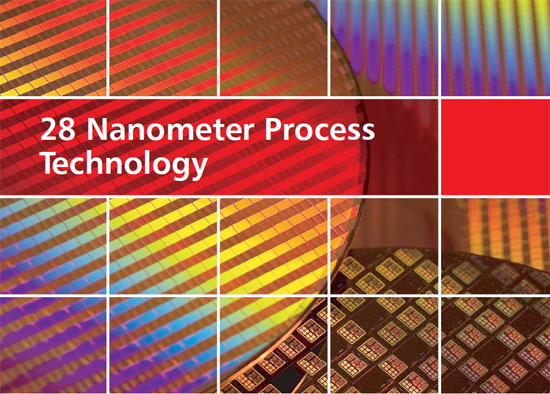 If you like NVIDIA and AMD's current 28nm process GPUs and future APUs, you should be very happy to hear that TSMC's current 28nm process is topping 80% yield.  This means that the vast majority of silicon coming out of TSMC is good and the supply shortages we have had to become accustomed to are a thing of the past.  This also bodes well for the upcoming AMD APUs which will most likely be using TSMC 28nm silicon.  As well, DigiTimes has good news about the new Fab 15 which should vastly expand TSMC's production capability.

"Taiwan Semiconductor Manufacturing Company's (TSMC) 28nm processes have topped a yield rate of 80%, the Chinese-language Commercial Times cited unnamed equipment suppliers as saying in a recent report. Meanwhile, the foundry's new 12-inch fab – Fab 15 – will have a capacity of more than 100,000 12-inch equivalent wafers in the fourth quarter of 2012, according to the report.

Installed capacity at TSMC's Fab 15 thus far in the third quarter has expanded by about 300% sequentially, the report indicated. Fab 15 is identified as the major wafer fab where TSMC's foundry capacity for 28nm processes will be located.

TSMC will be able to satisfy all demand from its major clients including Qualcomm, Nvidia and AMD by the fourth quarter of 2012 as it manages to boost output of wafers processed using 28nm technology, the report believes." 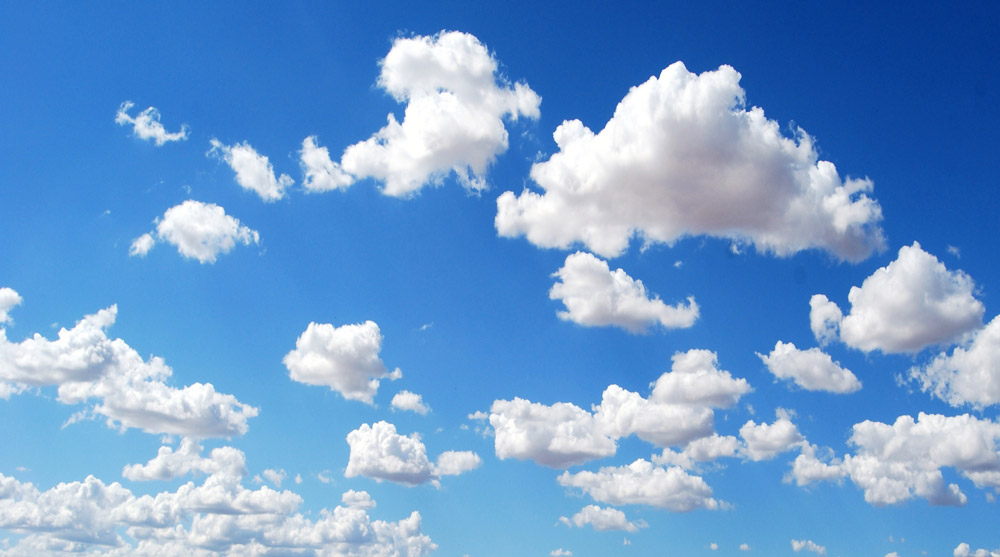 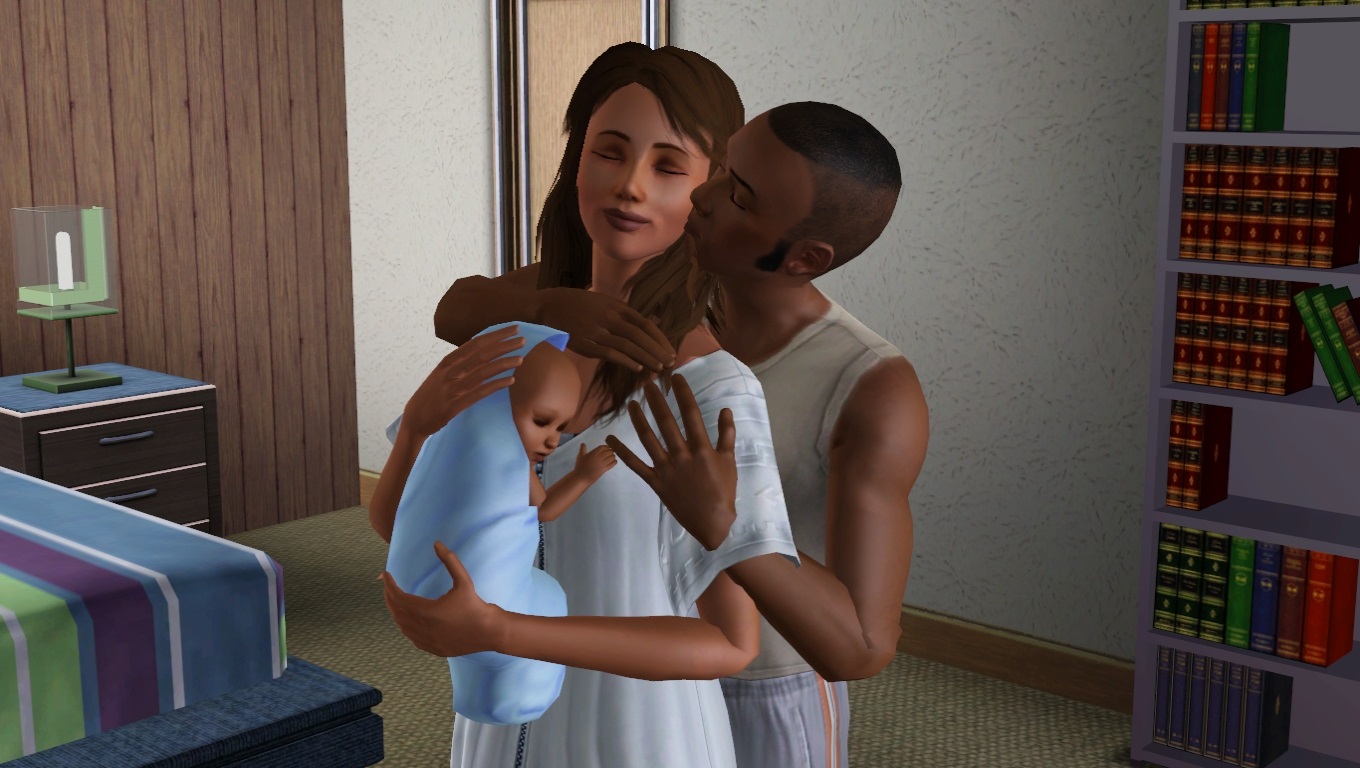 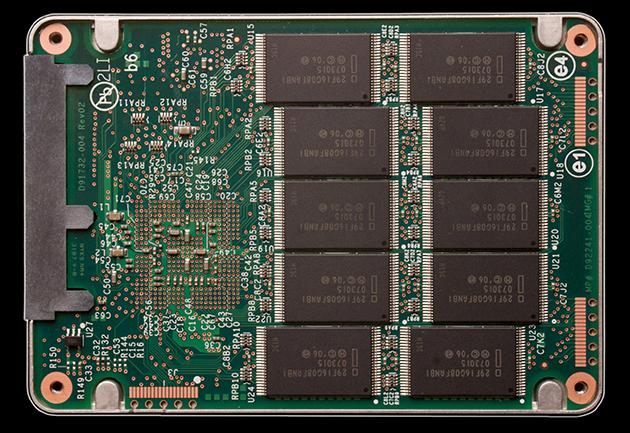 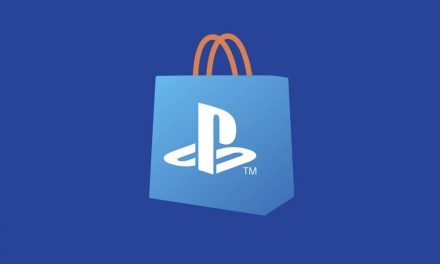 Sony Loads A Previous Save, To Before They Killed The Old PSN