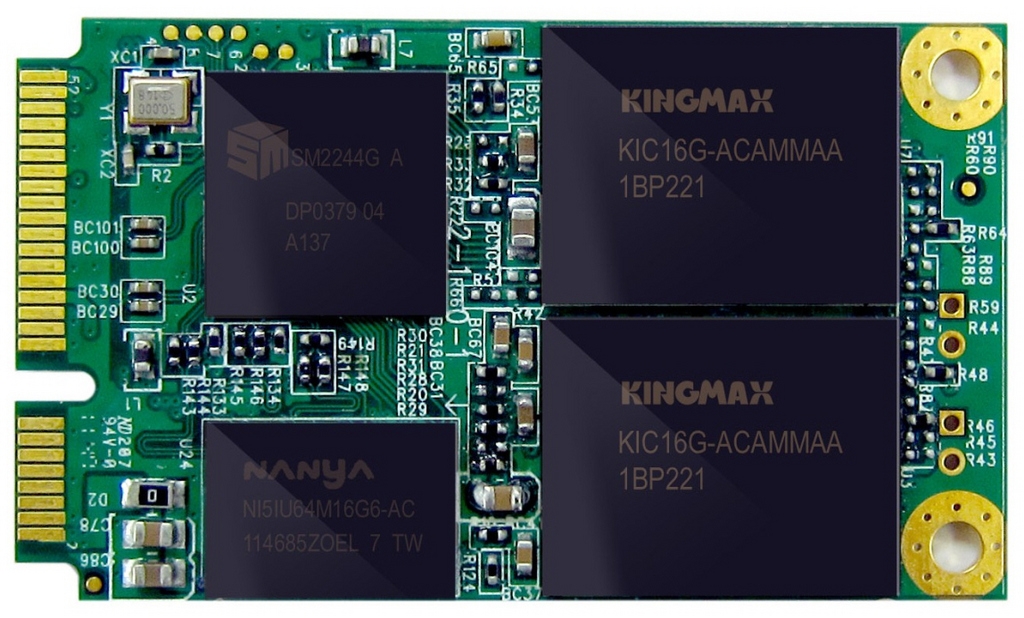 Many avenues have been explored in an attempt to reduce the price of Ultrabooks, from lower cost CPUs to changes in the materials used in the construction of the chassis and Intel is now attempting to lower the cost of the SSD required to meet Ultrabook standards.  DigiTimes reports that Intel is partnering with Micron, Samsung and other flash memory manufacturers to create a new mSATA specification that they are calling the Next Generation Form Factor.  Hopefully with a new unified standard, the production costs of these mSATA SSDs will drop in price over time, as standards do tend to lower manufacturing costs.  That is not the only reason that they are looking for a new standard, they are also looking towards the future storage needs of users that want more than 512GB of storage space.  The current standard can have a maximum of 5 flash chips, which makes scaling to larger sized SSDs very difficult.  Keep your eye out for more discussions on this new standard as they finalize the new specifications.

"Intel is looking to unify specifications for mSATA SSDs targeted at ultrabook applications, and is seeking cooperation with PC vendors and NAND flash companies. Details regarding the new SSD specs for ultrabooks will likely be finalized in September, according to sources at memory makers.

The new SSD specification is expected to be fully adopted into ultrabooks in 2013, but whether it will become a standard specification for traditional notebooks will depend on PC brand vendors' attitudes." 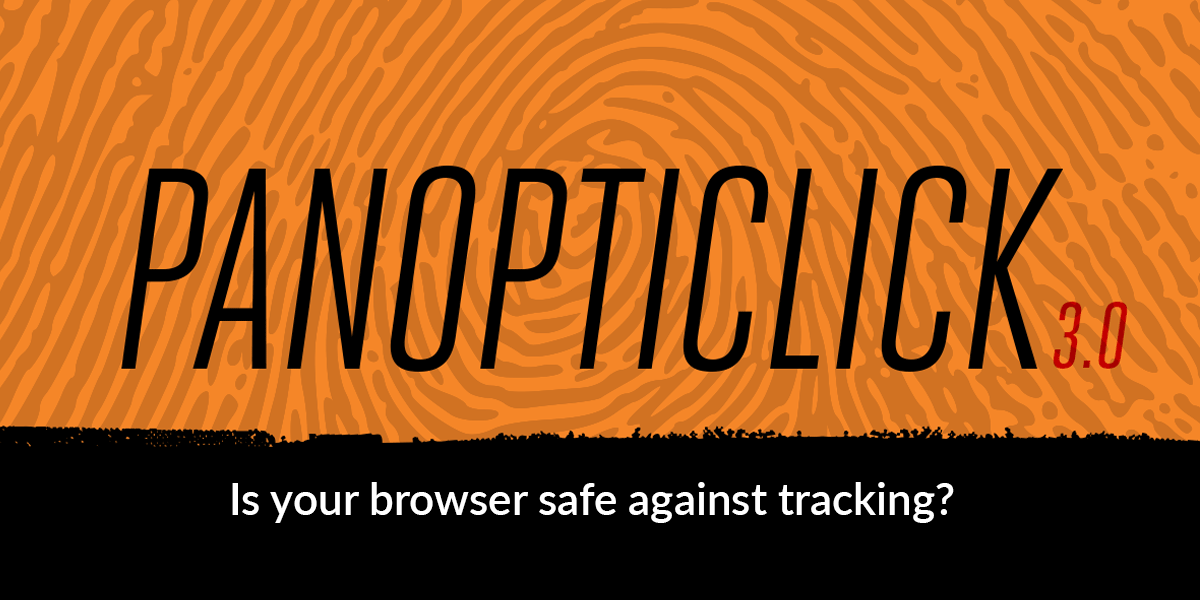