The wireless transfer of power, in order to recharge your mobile devices has been something that has fascinated the staff at PC Perspective for a while now.  You can get toothbrushes which charge via inductance and even as far back as 2010 there were projects underway to allow cellphones to recharge without needing a wire and more importantly without needing the correct plug!  More recently, the Wireless Power Consortium was a presenter at CES 2012, where they showed Matt their Qi, a coil-based charging solution capable of delivering up to 5W at a distance of 5mm, not enough to charge your phone in pocket but certainly reasonable for a charging mat.  They are working on a 10W model and hope to extend it up to 120W which would be enough to power a low end PC.

Today Intel released information on their long standing wireless power technology and their new development partner, Integrated Device Technology, Inc.  They intend to develop this technology on chipsets, so that a cellphone placed next to an Ultrabook would begin to wirelessly recharge without input from you.  One assumes that this would not apply to a system running off of a critical battery, though the idea of being able to drain power from an unsuspecting user could lead to some interesting pranks.   Check the full release below.

Even Captain Kirk would have raised an eyebrow at the prospect of wireless charging on board the Enterprise, and he probably would have given Scotty a raise! But today it’s a step closer to reality for all of us not zipping around the universe at warp speed. Demoed by Intel Labs for the first time way back in 2008, Wireless Charging Technology (WCT) by Intel literally lets you charge your smartphone wirelessly from your notebook PC. That’s right — no cables, no power cords. Of course Intel is no stranger to wireless technologies, launching Centrino mobile technology nearly a decade ago. Imagine a coffee shop without Wifi today?

Today Integrated Device Technology, Inc. (IDT) – a technology company with specialized expertise in wireless charging – announced it will develop and deliver chipsets for Wireless Charging Technology by Intel. IDT’s product is important and new because it leads to a solution that isn’t limited to inductive charging and ‘smartphone on a charging mat’ usage. Size and cost reductions are key to IDT’s solution, as is their differentiated “resonance wireless charging technology” that simplifies the way the PC charges the phone wirelessly. Intel is working with companies like IDT, peripheral vendors (from smartphone cases to printers and cameras), OEMs, and other ecosystem partners to deliver a cost-effective and simpler path to wireless charging.

Although we are not yet giving out timeframes for consumer products with WCT enabled, IDT has stated they will be delivering their full chipset solution for reference design work in early 2013. The ecosystem is already excited about this technology so we assume there will be a race to the finish line for sure.

Imagine, for example, this wireless charging solution in an Ultrabook of the future. How would it work? You are low on juice on your phone — you simply start the WCT detection software and place the smartphone close to your Ultrabook (about an inch or so). Coupling takes place between the two devices and energy begins to seamlessly and wirelessly flow from the Ultrabook to the smartphone. Within an hour, you have recharged your smartphone sufficiently to make it through the afternoon. No more wires or chargers.

Intel will be discussing specific plans and timelines at a later date, so stay tuned for more details on this innovation that’s one step closer from the labs to your home. 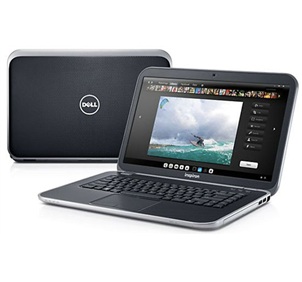 Microsoft will chop bits off of Office on WinRT 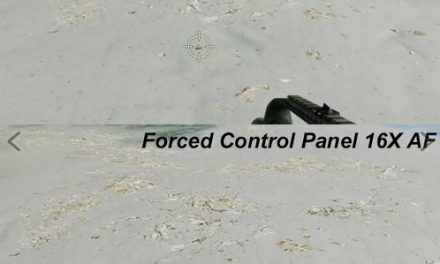