Apple's latest smartphone was unveiled earlier this month, and just about every feature has been analyzed extensively by reviewers and expounded upon by Apple. However, the one aspect that remains a mystery is the ARM System on a Chip that is powering the iPhone 5. There has been a great deal of speculation, but the officially Apple is not talking. The company has stated that the new processor is two times faster than its predecessor, but beyond that it will be up to reviewers to figure out what makes it tick.

After the press conference PC Perspective's Josh Walrath researched what few hints there were on the new A6 processor, and determined that there was a good chance it was an ARM Cortex A15-based design. Since then some tidbits of information have come out that suggest otherwise, however. Developers for iOS disovered that the latest SDK suggest new functionality for the A6 processor, including some new instruction sets. That discovery tended credence to the A6 possibly being Cortex A15, but it did not prove that it wasn't. Following that, Anandtech posted an article that stated it was in a licensed Cortex A15 design. Rather, the A6 was a custom Apple-developed chip that would, ideally, give users the same level of performance without needing significantly more power – and without waiting for a Cortex A15 chip to be manufactured.

Finally, thanks to the work of the enthusiasts over at Chipworks, we have physical proof that, finally, reveals details about Apple's A6 SoC. By stripping away the outer protective layers, and placing the A6 die under a powerful microscope, they managed to get an 'up close and personal' look at the inside of the chip.

Despite the near-Jersey Shore (shudder) levels of drama between Apple and Samsung over the recent trade dress and patent infringement allegations, it seems that the two companies worked together to bring Apple's custom processor to market. The researchers determined that the A6 was based on Samsung's 32nm CMOS manufacturing process. It reads APL0589B01 on the inside, which suggests that it is of Apple's own design. Once the Chipworks team sliced open the processor further, they discovered proof that Apple really did craft a custom ARM processor.

In fact, Apple has created a chip with dual ARM CPU cores and three GPU cores (PowerVR). The CPU cores support the ARMv7s instruction set, and Apple has gone with a hand drawn design. Rather than employ computer libraries to automatically lay out the logic in the processor, Apple and the engineers acquired from its purchase of PA Semi have manually drawn out the processor by hand. This chip has likely been in the works for a couple of years now, and the 96.71mm^2 sized die will offer up some notable performance improvements. 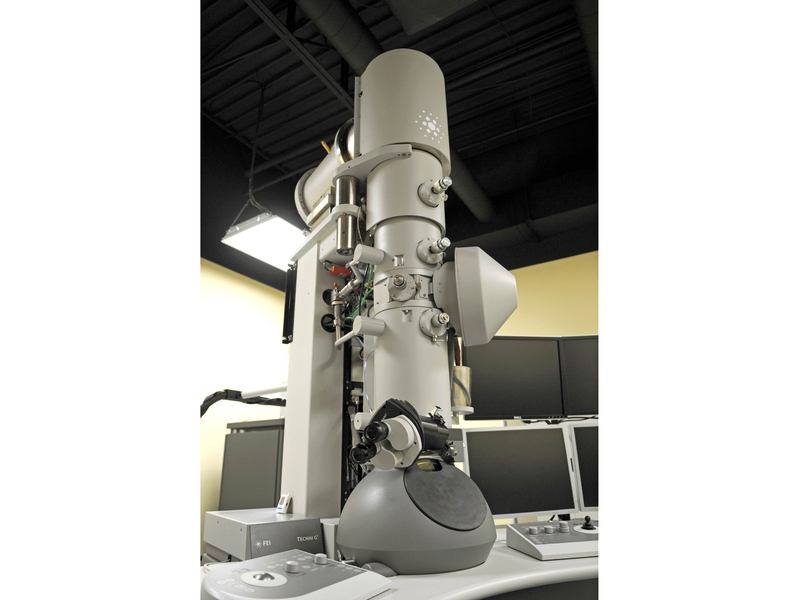 It seems like Apple has opted to go for an expensive custom chip rather than opt for a licensed Cortex A15 design. That combined with the hand drawn layout should give Apple a processor with better performance than its past designs without requiring significantly more power.

At a time when mobile SoC giant Texas Instruments is giving up on ARM chips for tablets and smartphones, and hand drawn designs are becoming increasingly rare (even AMD has given up), I have to give Apple props for going with a custom processor laid out by hand. I'm interested to see what the company is able to do with it and where they will go from here.

Chipworks and iFixIt also took a look at the LTE modem, Wi-Fi chip, audio amplifier, and other aspects of the iPhone 5's internals, and it is definitely worth a read for the impressive imagery alone.

A new forum at PC Perspective! 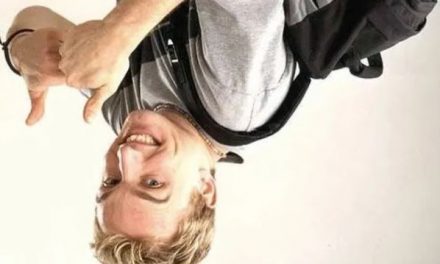 Money for nothing, and your clicks for free