In the wake of OnLive going bankrupt and selling itself to new investors, a new cloud gaming company has emerged called CiiNOW. The company was founded in 2010 and now has 24 employees. It has managed to raise more than $13 million USD, but with a new investment from new chip designer AMD CiiNow is ready to go public with its software. Interestingly, instead of starting its own cloud gaming service, CiiNow is positioning itself as a Middleware company by selling its virtualization and gaming software to other companies. Those business customers would then use CiiNow’s software to start their own cloud gaming services.

In the deal with AMD, CiiNOW will recommend AMD Radeon graphics cards to customers as well as supporting them on its software platform. According to CiiNow, its virtualized platform is able to run on any data center or cloud computing platform’s hardware. While OnLive generally required specialized servers where the graphics card was dedicated to providing games to one (or a small number of) user(s), CiiNow claims to be able to provide up to eight 720p HD streams per server blade, and up to 272 HD streams per traditional server rack. On the user side of things, CiiNow has stated that gamers would need at least a Mbps internet connection in order to play the streamed games effectively. Company CEO Ron Haberman was quoted by Venture Beat in stating the following:

“One of the big issues with cloud gaming is that no one likes to talk about costs, we are more economical because we virtualize any hardware that fits underneath our software.”

While the company has not gone into details about how the virtualization software works on off-the-shelf servers, they claim that it is an extremely scalable solution that can support rapidly growing numbers of end users without dramatically increasing hardware costs. It's impossible to say how well cloud gaming services based on this technology will work without more details or a hands on, but it is nice to see someone else take up the mantle from OnLive – especially with competitor Gaikai being bought out by Sony. CiiNow wants its technology to be used to deliver AAA titles to gamers over the Internet, so I'm interested in how they are going to pull that off using varying hardware with CiiNow's software layer running on top (specifically, the performance they will be able to get out of the hardware and how it will be sliced up between clients/gamers).

The company has said that games will not need to be ported to the virtualized software to work, only a DRM free copy from the publisher needs to be provided to load it onto the platform. Further, the cloud gaming provider using CiiNow's software will be able to support game pads and other controllers to interact with the streamed games. CiiNow does not list specific latency numbers on its site, but claims that it is using a low latency H.264 video stream to send the gameplay down to users. It remains to be seen whether or not it will be able to match or exceed NVIDIA's GRID technology in that respect, however.

There are still a lot of questions about how CiiNOW's software will work, and whether it will advance cloud gaming in general. Fortunately, you should be able to get some answers soon as the company's software is now available to the public, and we should start to see some new cloud gaming providers popping up based on the virtualization technology. Reportedly, the company has completed several trial runs in Europe and has potential customers in the US, Korea, and Australia. CiiNow claims that it could take around two months from when a customer orders equipment before its cloud gaming service can go live, so the first fruits of CiiNow's labor might emerge by the end of this year.

There is a preview of a cloud gaming service up on CiiNOW's website, but no partners with plans to launch gaming services have been publicly announced yet.

Continue reading for my speculation and brief thoughts on cloud gaming. Feel free to join the comment discussion (no registration required).

I know that Scott is not sold on cloud gaming (as the games disappear should the provider go under), but OnLive and Gaikai have been great sources of game demos for me. The visual quality isn't the best, but they did allow me to play the full game for approximately half an hour – for free – to see if it was worth buying (usually during a Steam sale though). Personally, I'm looking forward to seeing where cloud gaming goes over the next few years, and whether it will ever get to the point that it can match running games locally (if only I had Google Fiber). Assuming cloud gaming can get to that level, one positive (in my opinion) is that it is the ultimate DRM, because game files are not even running on my computer – and that's a good thing. By taking away the (allegedly) exorbitant piracy rate distraction, publishers can focus on bringing more content back to the PC, and delivering the games that paying customers deserve. At least in theory…

How do you think cloud gaming will affect the PC gaming industry and the way gamers play their games?

Foxconn is welkin bound with their purchase of Belkin, assuming the US isn’t balking 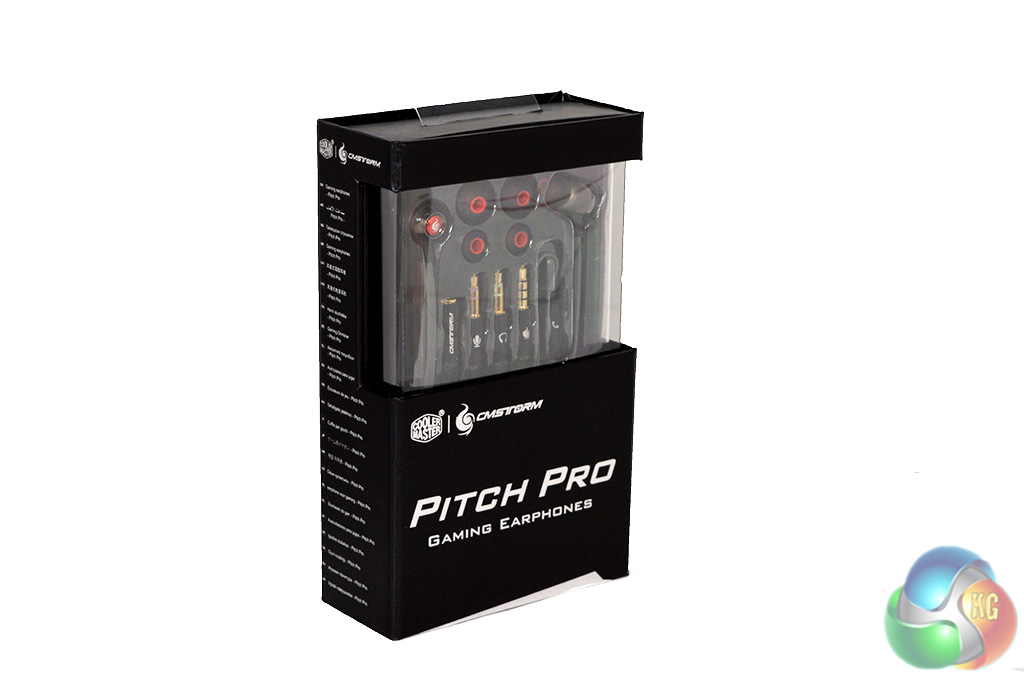