Microsoft has announced that 40 Xbox Live games will ship for Windows 8 PC, laptops, and tablets on its October 26th launch date. Microsoft also continues to misunderstand why Games for Windows Live failed in the first place.

Xbox has all but become the quasi-official branding for Microsoft’s gaming initiatives.

Microsoft suffered a substantial black-eye from their Games for Windows Live initiative. While the service does not live up to its anti-hype it does illustrate how Microsoft lost their PC gaming audience: gamers who do not choose a console do not want a console. PC gamers might wish for a cheaper experience due to the lack of license fees; they might prefer the mouse and keyboard; or they might wish to play games for longer than a console lifecycle.

If they pass up your console platform – hand delivering it on a silver platter will still be a decline gesture.

This time it seems more like Microsoft has given up trying to appease PC gamers. Rather than trying to satisfy the needs of the PC gaming audience (Seriously! It’s not that hard.) Microsoft would prefer to hand the PC gaming market to the console crowd and hope that they find some value to the platform.

This move seems just as risky to me as simply keeping PC gamers satisfied. The console model is designed around squirreling away as many license fees as you can possibly hide to appear less costly than the PC alternative – without actually being cheaper of course since otherwise who would pay the extra middleman? There is a lot of risk in transitioning to a new platform and they are betting their PC stronghold in the intersection between Apple fans and people who lock themselves in against PC gaming.

Or maybe the platter is served by Gabe Newell… dressed with a Tux. 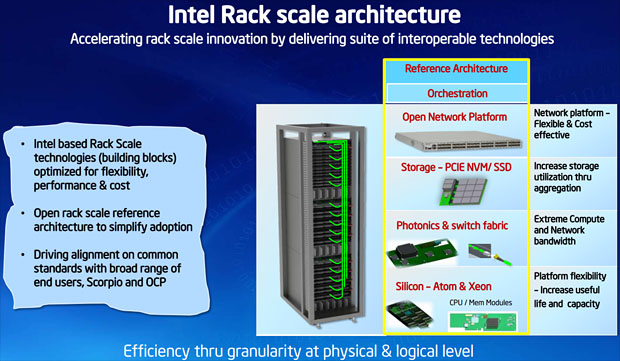