Intel has been dunking servers in oil for the last year and found the practice to be both safe and effective. Ironically it has been almost a year since we played around with mineral oil cooling – and when we did – we did not want to upgrade or fix anything. Intel agrees.

Intel inside, slick mess outside.

Often cooling a computer with a radiant that is not air focuses on cooling a handful of specific components and leaving the rest exposed to air. Gigabyte in their recent live presentation showed how the company reduced waste heat on the motherboard as it delivers power to the CPU as the latter likely receives more cooling than the former. With mineral oil you are able to more efficiently cool the entire system by immersing it in a better coolant than air.

This still makes Ken wake up in a cold sweat… is what we convince ourselves.

After a full year of testing servers, Intel has decided that oil immersion cooling should be utilized by more server hosts to cut costs over traditional air conditioning. In their test they used heat sinks which were designed for air and dunked them pretty much unmodified into the mineral oil dielectric. Apart from the mess of it – Intel engineers always carried cleaning cloths just in case – Intel seems to only sing praise for results of their study.

Of course Intel could not help but promote their upcoming Phi platform which you may know as the ancestor of Larabee.

Now the real question is whether Intel just wanted to shamelessly plug themselves – or whether they are looking so closely at alternative cooling solutions as a result of their upcoming Phi platform. Will we eventually see heat dissipation concerns rear their heads with the new platform? Could Intel either be sitting on or throttling Phi because they are waiting for a new heat dissipation paradigm? 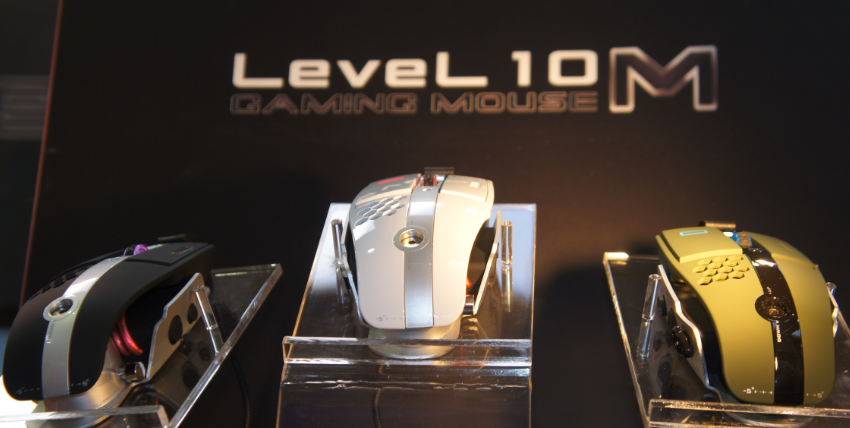