Lucid has a history of fast product development as a software company.  It wasn't too long ago that Lucidlogix was a fabless semiconductor company that made chips for motherboards to enabled multi-GPU solutions across card models and GPU vendors.  Since then we have seen them move to GPU virtualization tasks like enabling discrete and integrated GPUs to work seamlessly without user interaction on the same notebook.

The Lucid MVP software is the most recent version of that track and it has been very well received, find its way onto most motherboard brands and recently the Origin gaming notebook line.

While huddling in San Francisco during IDF, we stopped by Lucid's suite to see what new stuff they were cooking up.  One of the products was called Dynamix and it has the goal of adjusting the image quality of games in real time to help users hit minimal gaming experience levels.  Lucid isn't adjusting the settings on your games but rather is intercepting calls from the game to the graphics solution (integrated or discrete) and altering them slightly to adjust performance.

Above you'll see the beta user interface for Dynamix that allows the user to configure it and assign which titles it should operate on.  Two sliders, one for a frame rate and one for a somewhat subjective "quality" level can be moved in order to alter the algorithms Lucid has set in the place.

When you set the minimum frame rate, that is the "threshold" with which you would like to make sure all of your games run at.  The default was 30 FPS when I played with it and left the quality slider where it started as well.  If you start a game that does NOT run at 30 FPS with the settings you have (or maybe it won't with any settings) Lucid's software will attempt to change some quality and rendering settings completely transparently to bring the frame rate up.

In our demo we saw Crysis 2 running on a Dell Ultrabook at 1366×768 and a reported frame rate of 9 from FRAPS.  Obviously a game at that frame rate is pretty much unplayable, so when you enable the Dynamix software via a hotkey it attempts to bring up the frame rate; not by adjusting settings in the game engine but rather by changing DX calls to the GPU itself.

Examples given were that Dynamix might change the color depth requested by the game, or it might lower the texture resolutions and anti-aliasing passes.  It gradually degrades image quality until it is close to reaching your desired minimum frame rate.  When I enabled it on Crysis 2, my frame rate went from 9 to 28 or so – a sizeable difference that made the game mostly playable.

It's not magic though – there are degradations in quality that are visible. 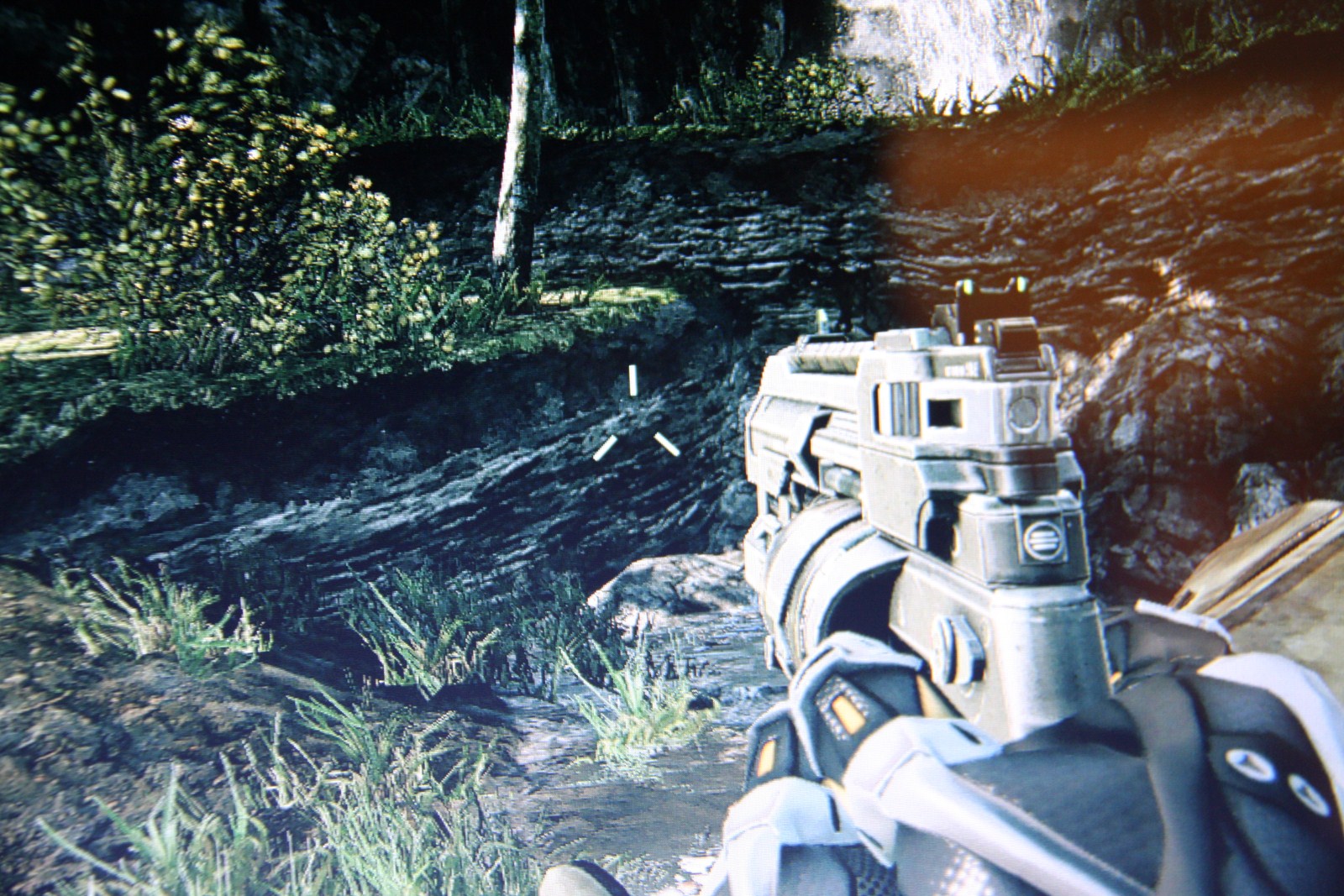 Here you can see a close up of the game running without Dynamix at work.  The quality is good but the frame rate was again at 9 FPS or so. 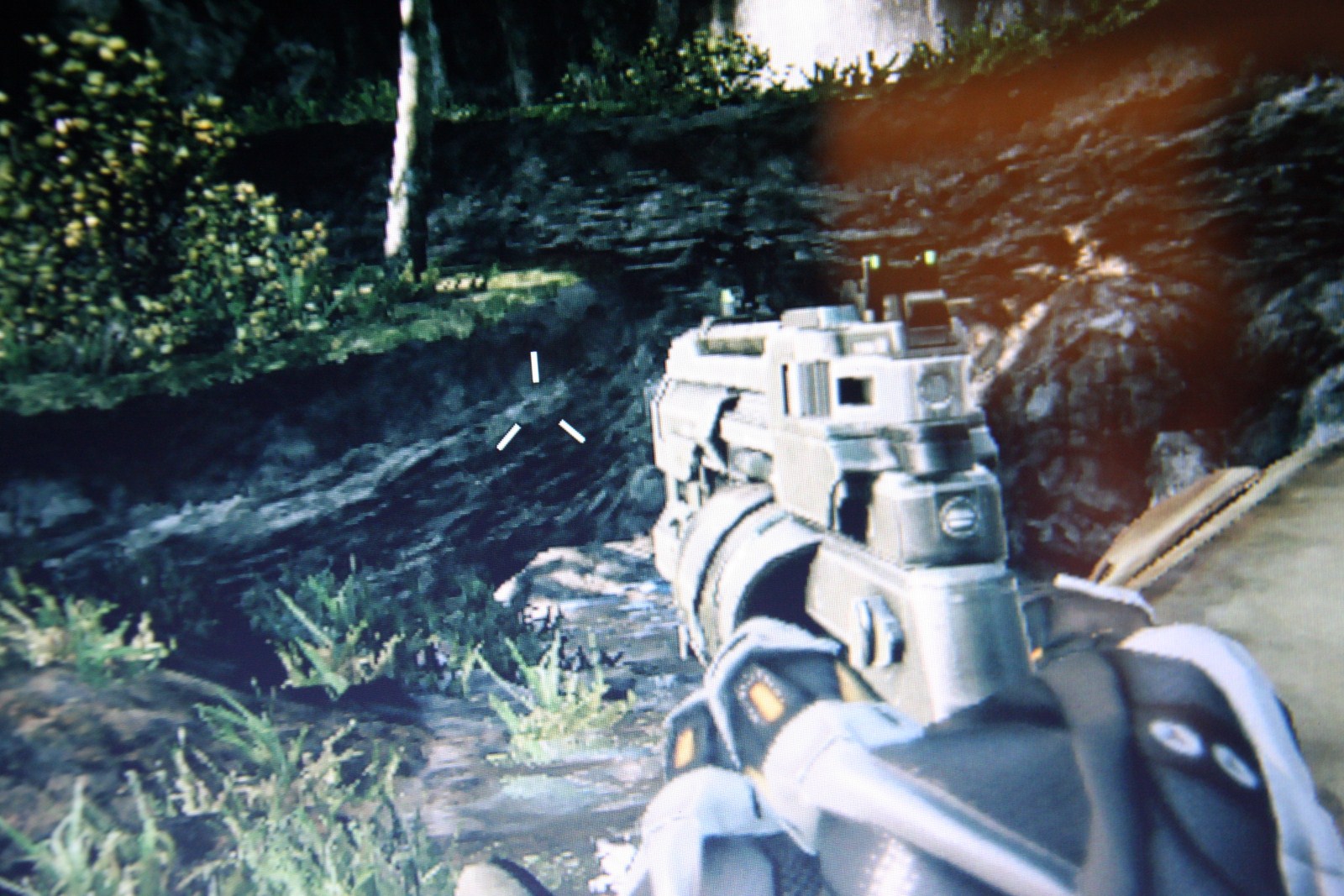 This image shows the game after enabling Dynamix, with a frame rate of 28 or so.  You can definitely see blurrier textures, less sharpness around the gun and the foliage quality has gone done some as well.

So why is this even interesting?  There are several reasons.  First there are some games that may not have quality settings low enough to run on an Ultrabook with HD 2500 graphics; kind of like Crysis 2.  Lucid is able to change things that the developer might not have thought of (or might not have wanted) with its access to the graphics pipeline.

Secondly, as the name implies, the software is dynamic.  If you already running a game OVER your minimum threshold then the software will not change anything.  But if you are running in an indoor area at 40 FPS and then drop to 20 FPS when you go outdoors, the software will kick in and attempt to adjust quality to get you back up to the 30 FPS mark.

Finally, the UI remains untouched – the informational points that were part of the game's interface were untouched so you don't have to worry about blury text or anything like that.  Lucid's capability to know about the back end of the 3D engines allows them to tweak things like this pretty easily.

Lucid says the goal is to make games that would otherwise be unplayable on a system, playable for consumers.  Without a doubt the target is Sandy Bridge and Ivy Bridge notebooks and the somewhat limited performance of the HD 2500 graphics system.  While this could also be applied to discrete graphics system from AMD and NVIDIA, I don't see that being necessary.

Currently the software works with DX9 and DX10 games though they are still working to get DX11 covered completely.  And while the software worked find our demo, we only tried out one game on one notebook – there is still a lot of proving that Lucid needs to do for us to buy in completely.  If Lucid's bragging was anything to judge by though you should see Dynamix in quite a few major notebook brands later this year.

What do YOU think?  Is this a technology you are interested in and do you see a place for it? 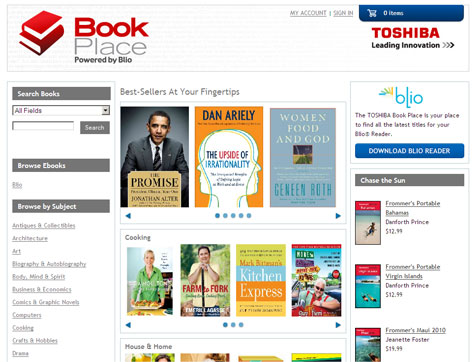 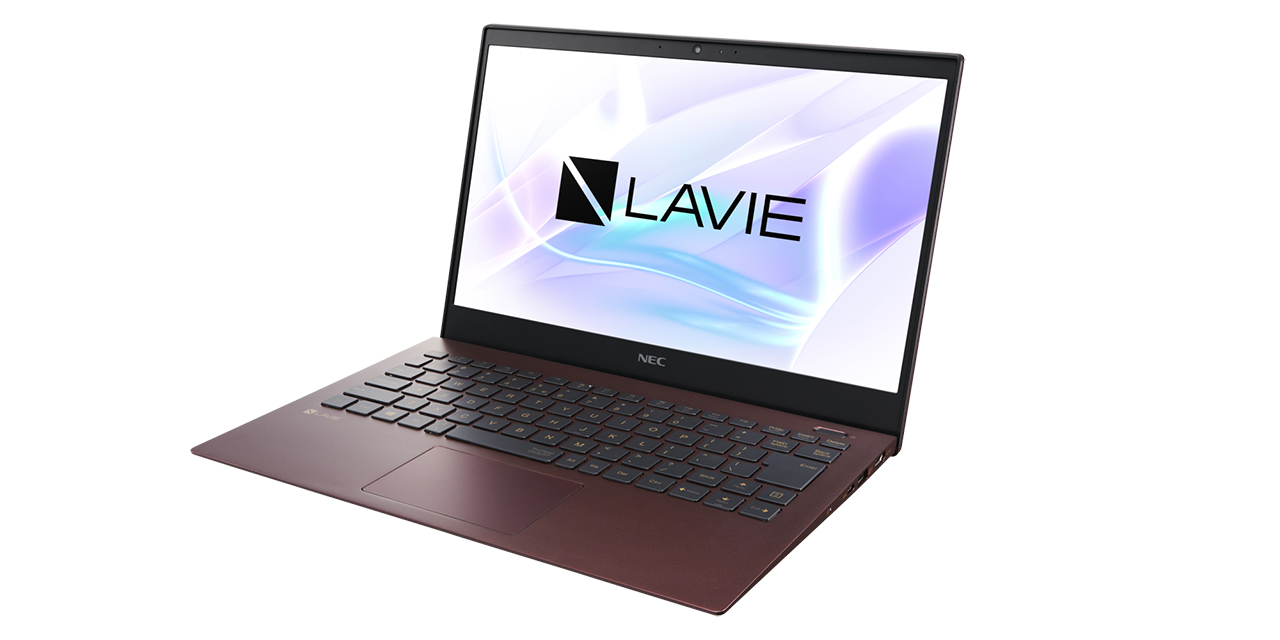