Today The Register posted the pricing Microsoft plans for their two new office suites, the familiar semi-yearly upgrade that is Office 2013 and the brand new, yearly licensed cloud dwelling Office 365.  They are two very distinct products in many ways even if they both encompass the same software suite.  The boxed Office 2013 will come it the three flavours we are familiar with as well as pricing that remains in line with previous releases, though the licensing terms of one copy of Office per machine seem to be more strict and you may not be able to transfer a license to a new PC if your old one is forcibly retired.

Office 365 on the other hand is a very different beast and it seems that Microsoft is offering a few carrots to tempt the home and small office users who didn't really jump onto the beta release of this new online version of Office.  Pricing is much less especially considering you get the same suite of programs as the most expensive boxed edition, though it is of course a  yearly fee. However at the cost of $100/yr a home user would only start paying more than the Professional Edition of the boxed set after the fourth year and you can bet that Microsoft would have released a newer version in the interim. 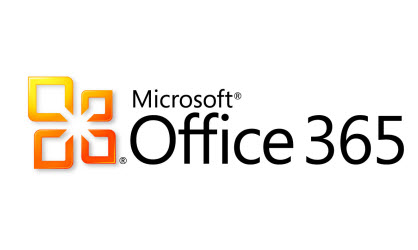 The other edition of Office 365 is intended for small to medium companies and as even the basic edition of 365 comes with Outlook, Access and Publisher, Microsoft needed to find another hook to attract customers.  That hook is a hosted Exchange server with a 25GB Outlook mailbox for each user, 10GB of online storage plus another 500MB per user, and HD Video conferencing which will more than likely use Skype.  The pricing isn't bad either, at $150 per license you do pay a bit for the extras but each Small Business Premium license allows the user to install Office 365 on five different machines, though only under their user and obviously nobody would ever share users to overcome that hurdle.

This is a very different Office, which will have to compete with Open Office and Google's new offering as well.  It is hard to predict if small companies will jump on this new way of licensing Office but the lack of an announcement about an Enterprise Edition is very telling.

"Redmond is still offering shrink-wrapped versions of Office 2013 for those who prefer the old model. The suite will be available in three configurations: Home & Student for $139.99, Home & Business for $219.99, and Professional for $399.99.

All three bundle the same core components, including Word, Excel, PowerPoint, and OneNote. The Home & Business edition adds Outlook, and the Professional edition throws in Publisher and Access." 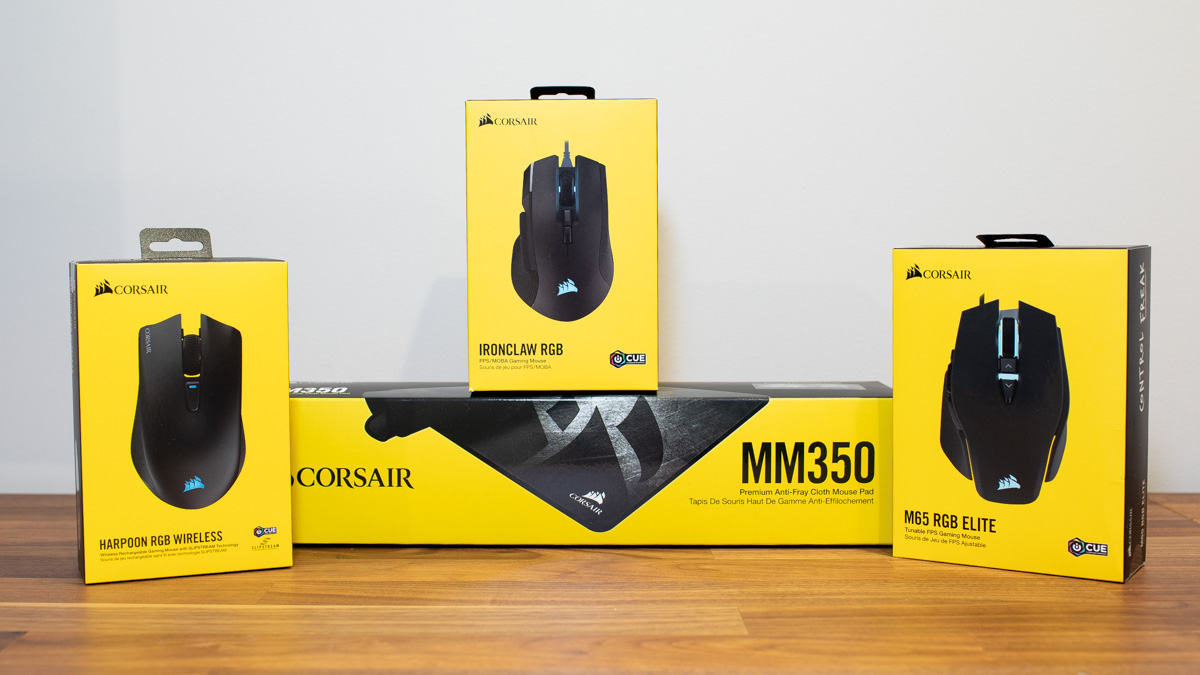 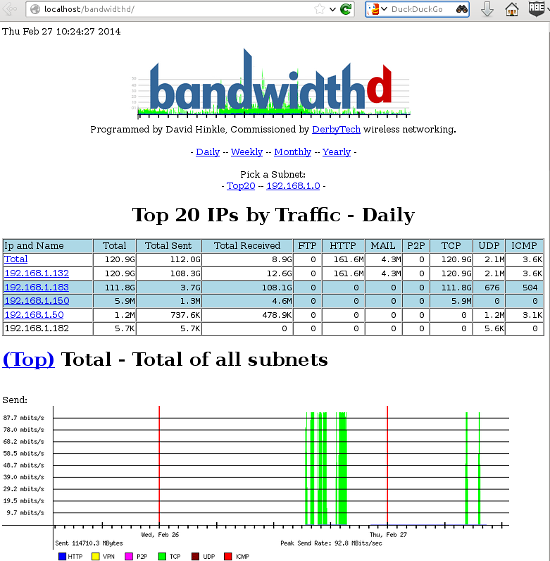 Get to know your network better with Linux