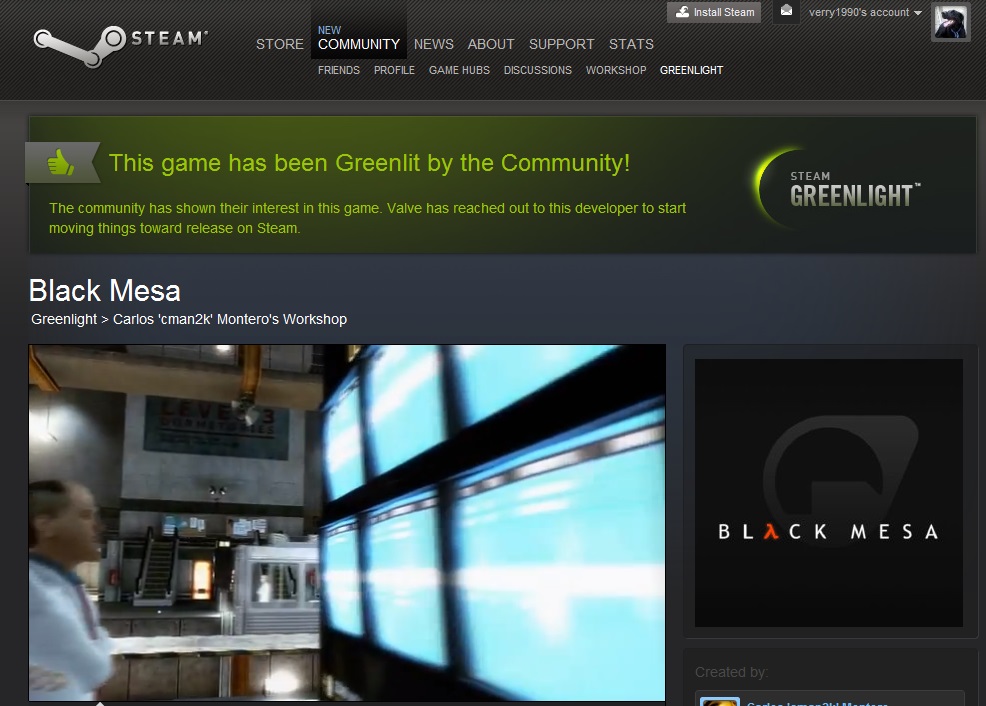 Valve announced today that ten of the games submitted to its Greenlight service have been approved. Each of the titles are in various states of development, and will be released on Steam once they are complete. While Valve encountered a minor hiccup when it instituted a $100 (one time per developer) submission fee that goes to the Child’s Play charity to combat an increasing number of joke/spam submissions, it has been overall a very successful program for the company. A number of developers have submitted their games and the community has taken to service and deciding which games are interesting enough to be sold on the Steam Store.

The first titles to successfully be green-lit are listed below.

Personally, I'm most excited about Black Mesa and Project Zomboid coming to Steam. In the news post on Steam website, Anna Sweet stated that “the Steam community rallied around these titles and made them the clear choice for the first set of titles to launch out of Greenlight.” I am now now eagerly awaiting the Black Mesa download in particular. What about you, did any of the games you voted for make the cut this time around? 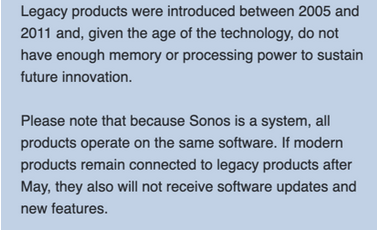 Sonos Speakers Go Silent And Under Armour Record Is Wiped