Yesterday, amongst a bunch of other announcements, Apple mentioned a 'new' technology that was built into OSX (10.8.2 and up).

Dubbed 'Fusion Drive', this tech enables the late 2012 Mac Mini and iMac models to have a pseudo-hybrid drive. There's been a lot of speculation today on just how this technology will work, but I've cut through the chaff to try and shed some proper light on just how this new thing works, and how it is so different than any other 'hybrid' solution out there.

First, it's not a hybrid drive. The iMac or Mac Mini comes with an SSD and a HDD. Two individual SATA devices. Both devices appear as individual drives, even in Disk Utility. Where the magic happens is that OSX can be configured (and is pre-configured in these new systems) to combine the two drives into one drive that presents itself to the user as a single logical volume. The important point is that the drives are 'fused' together, not merged or mirrored. The SSD and HDD each have their own partition, and OSX can reach beneath the Fusion layer and shift files back and forth between the two as it sees fit. Frequently used apps and files can be shifted back and forth between the SSD and HDD, as seen in the below pic: 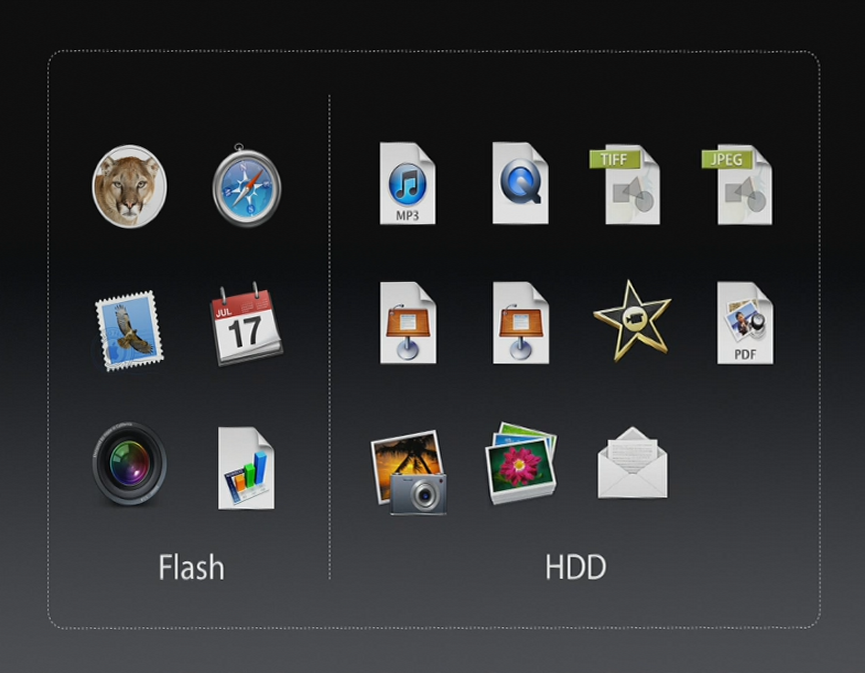 The biggest differences are in that since it's not a mirrored hybrid solution, where the SSD space is not available, and a failure of the HDD causes loss of all data. Fusion Drive combines the two volumes and *adds* the space together, and the apps or files will sit on either device (but not both). All files written go to the SSD first and are later shifted to the HDD in the background. This is actually a very smart way to handle things. The entire OSX install always stays on the SSD, so there is no concern of OS files 'rolling off' of the SSD cache, causing intermittent slowdowns. More (perhaps most) importantly, if the HDD fails on a Fusion Drive setup, OSX should theoretically just keep on chugging, albeit without access to the files or apps that were stored on the HDD. On the flip side, if the SSD were to fail, the HDD could simply be mounted in Target Mode under another Mac, and all files stored to that drive could then be recovered. Sure you won't get everything back in these scenarios, but it provides *much* more flexibility for data recovery, and it's worth repeating the fact that an HDD failure in any other hybrid solution results in the loss of ALL data.

A couple of other quick gotchas: You can still dual boot with boot camp under a Fusion Drive setup, but the boot camp partition will only be at the end of the HDD, not on the SSD. Windows will not only run slower because it's on the spinning disk, it will run slower because the latter portions of a HDD typically see about half of the throughput as compared to the start of that disk. Also, you are only allowed *one* additional (non-Fusion) partition on the HDD, which can be used for another OSX install *or* for the Boot Camp Windows install. Users who prefer to boot greater than two operating systems on their newer Mac will have to do so with Fusion Drive disabled.

More to follow as more data comes in. For now I'm only working off of the other speculation and the Apple Support Page on the matter. 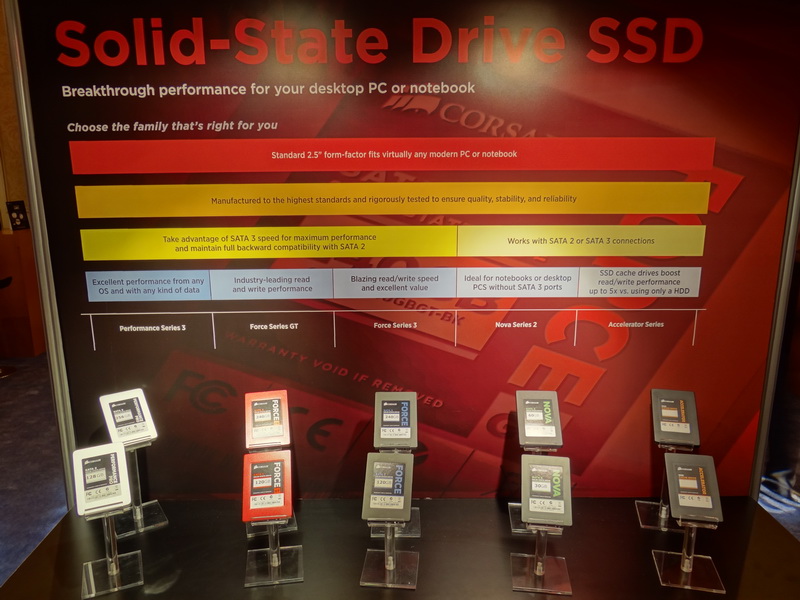 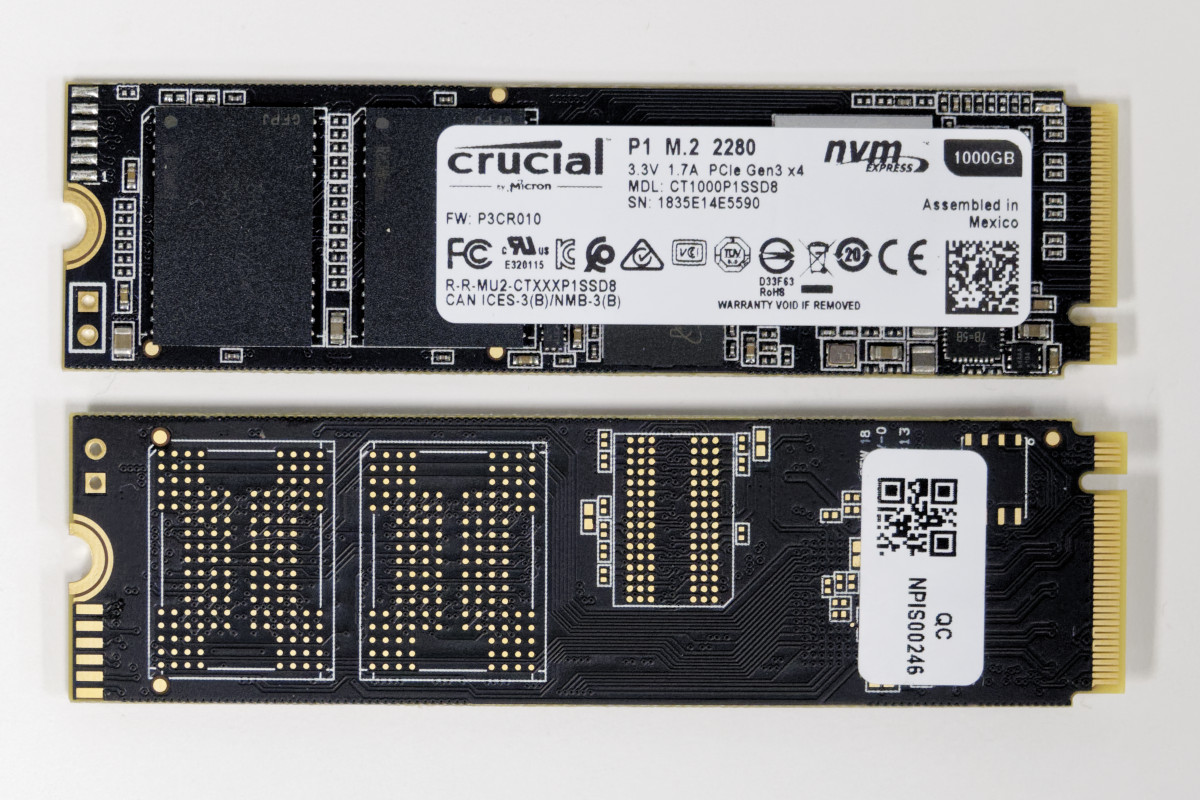