Earlier this month, Acer announced its Ivy Bridge powered W700 tablet, and now it is time for its little brother to be announced: the Iconia W510 convertible tablet.

The Iconia W510 is a 10.1” tablet that will run Microsoft’s upcoming Windows 8 operating system and any x86 applications. The tablet itself is 1.27 pounds and 0.35” thick. On the outside, the W510 features a LED backlit IPS display with resolution of 1366 x 768 that can accept touch input and is protected by Gorilla Glass 2. Also present are two speakers, as well as a 2MP front facing camera and 8MP rear camera. Both of the cameras are capable of recording 1080p video.

Ports on the Iconia W510 include a microSD card slot, micro HDMI video output, and a micro USB 2.0 port.

Internal specifications include an Intel Atom Z2760 Clover Trail processor (which we recently reviewed) with two cores running at 1.5 GHz, 2GB of RAM, and either a 32 GB or 64 GB solid state drive (SSD). This configuration should result in a decent system for web browsing and running Office 2013, among other everyday tasks. It will not be nearly as speedy as the Ivy Bridge-powered W700, but this tablet is also coming in at a much lower price point.

In addition to the tablet itself, Acer will be selling a keyboard dock. The $150 keyboard docks adds a physical keyboard, trackpad, and second battery. The dock also adds one additional (full size) USB 2.0 port.

You can find more photos of the Icona W510 along with the full press release over at Engadget.

Rock on to the Extreme 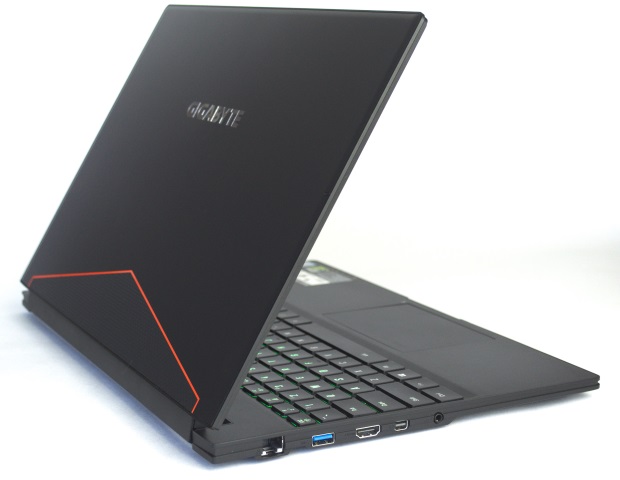