First announced at Computex 2012, Acer is finally ready to share all the details (including pricing) on its upcoming Iconia W700 Windows 8 tablet.

For the uninitiated, the W700 is the top-end tablet in its Iconia W series. It will be based on an Intel Ivy Bridge Core i3 or Core i5 processor, 64GB or 128GB SSD, HD4000 graphics (intel processor graphics) and a battery that allegedly provides up to 8 hours of usage. That hardware is powering a 11.6” IPS display with 10-point multitouch and a resolution of 1920×1080. It further features a rear 5MP camera with autofocus and 1080p video recording and a front-facing webcam capable of recording 720p video.

The tablet also includes 802.11a/b/g/n Wi-Fi as well as various sensors for map applications including a(n oddly named) “G-sensor,” accelerometer, and an E-compass. [No mention of a GPS chip though, so it’s unclear how useful the other map technology will be…]

Because of the Ivy Bridge CPU, the tablet has ventilation slots along the top edge of the tablet. It is less than half an inch thick and weighs in at 2.3 pounds.

Also relevant is that the Acer Iconia W700 will have an accessory dock that will hold the tablet in portrait mode at 70 ° for reading or 20 ° for an angled touchscreen. The dock can also hold the W700 tablet in portrait mode for reading ebooks and the like. A Bluetooth keyboard and micro-HDMI to VGA adapter are also available as bundled accessories.

As far as new information goes, the W700 will be available on October 26 (Windows 8’s release day). There will be several SKUs with different levels of hardware (ie. Core i3 vs Core i5). MSRPs of the W700 tablet will range from $799.99 to $999.99 depending on the particular hardware configuration. Further, if you are an Acer corporate customer, you will be able to get the W700 tablet with an extended two year warranty and Windows 8 Pro for $1,049.99. You can find read the full press release on the Acer website. 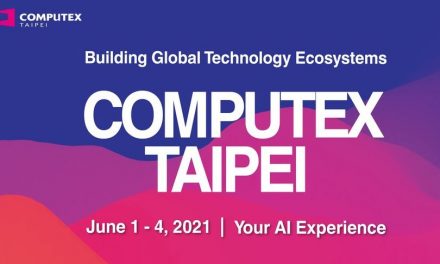 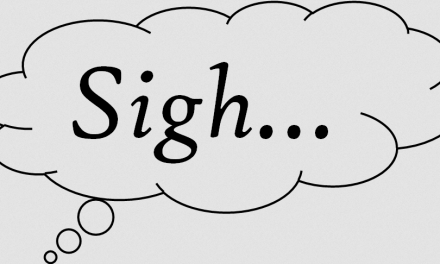