Though 3DMV is getting a bit old and only supports DX10 rendering, it still is a useful tool to gauge overall CPU performance.  The performance preset is used. 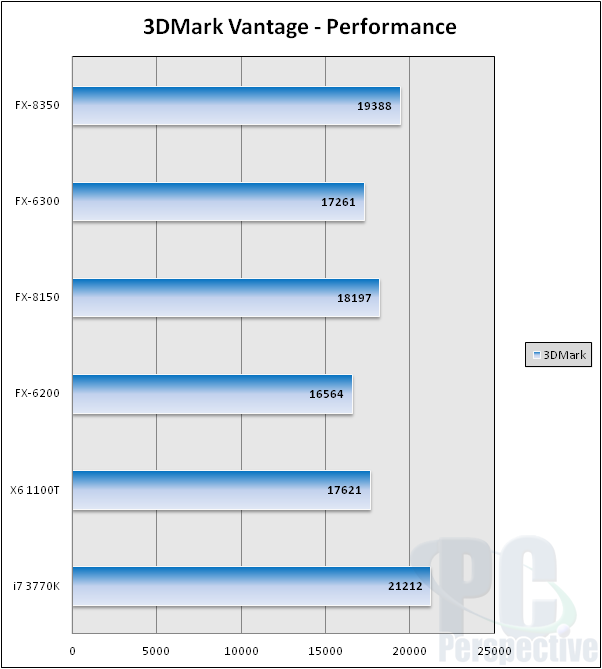 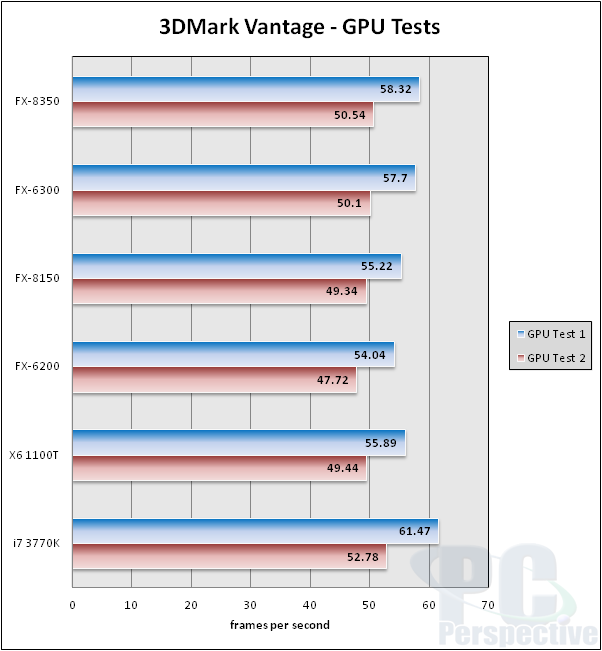 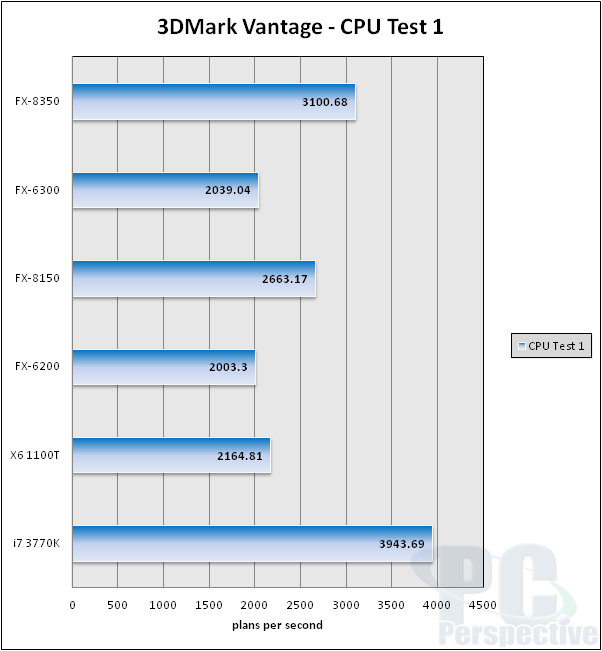 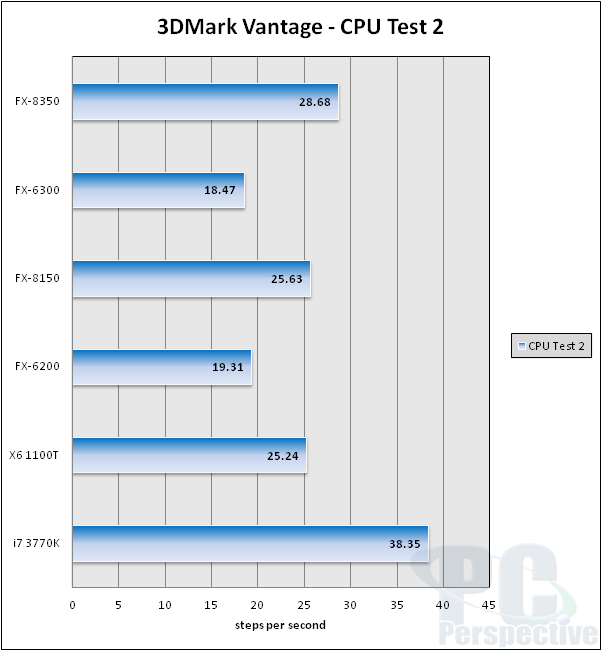 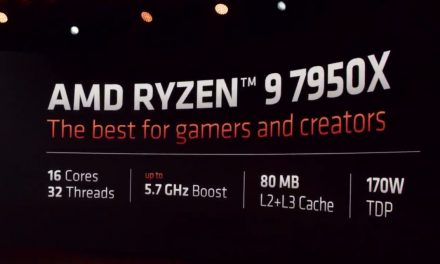 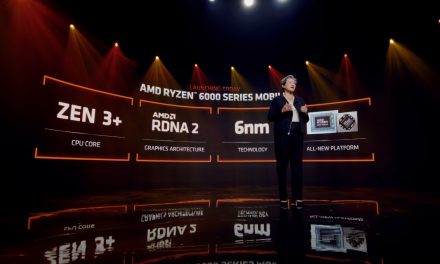