AMD launched a new APU today meant for tablets and other mobile devices. The new Z-60 Accelerated Processing Unit (APU) is now the company’s lowest power APU processor. AMD is primarily pushing this chip as the best choice for tablets as thin as 10mm that are capable of running Windows 8.

“Tablet users seeking an uncompromised experience for both creating and consuming content on the Microsoft Windows 8 platform now have a performance-driven, affordable option with the AMD Z-60 APU.”

Interestingly, AMD has managed to bring the TDP of the new Z-60 lower than the previous generation without sacrificing hardware or needing a new manufacturing process. While the Z-01 is part of the Brazos platform (codename Desna), the new Z-60 is codenamed Hondo and part of the Brazos-T platform, which involves several tweaks to the design to get more power efficiency.

AMD has announced that the Z-60 APU is shipping now to its OEM customers. The company expects that consumers should see products using the new processor as soon as the end of this year.

Read more about the future direction of AMD at PC Perspective. 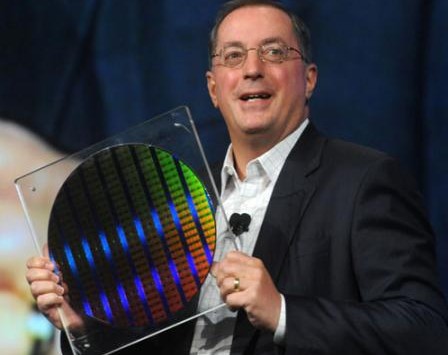 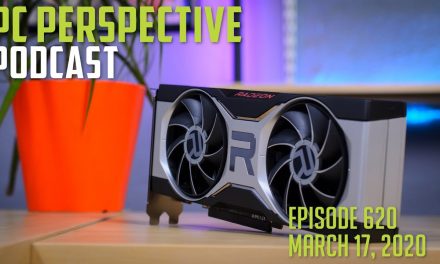