Trinity is an interesting bird.  The past week has been full of some ups and downs with it, but after all this testing I feel I finally have a finger on it.  We first tested only the graphics portion and came away impressed by what AMD had accomplished.  Then we started some of our CPU testing and some of that good impression was washed away.  Once I started to dig further, it provided a few results that at least give me hope that AMD can weather this particular storm from Intel.

Trinity has the most impressive integrated graphic unit in the world.  It is very fast.  It can run a variety of games at decent resolutions and quality settings.  It has a robust OpenCL component that can only improve as AMD releases more driver updates and software vendors update their products to utilize that functionality.  Driver support for the graphics is much better than what Intel offers, and AMD releases many more driver updates a year.  Game support is also second to none in that particular field. 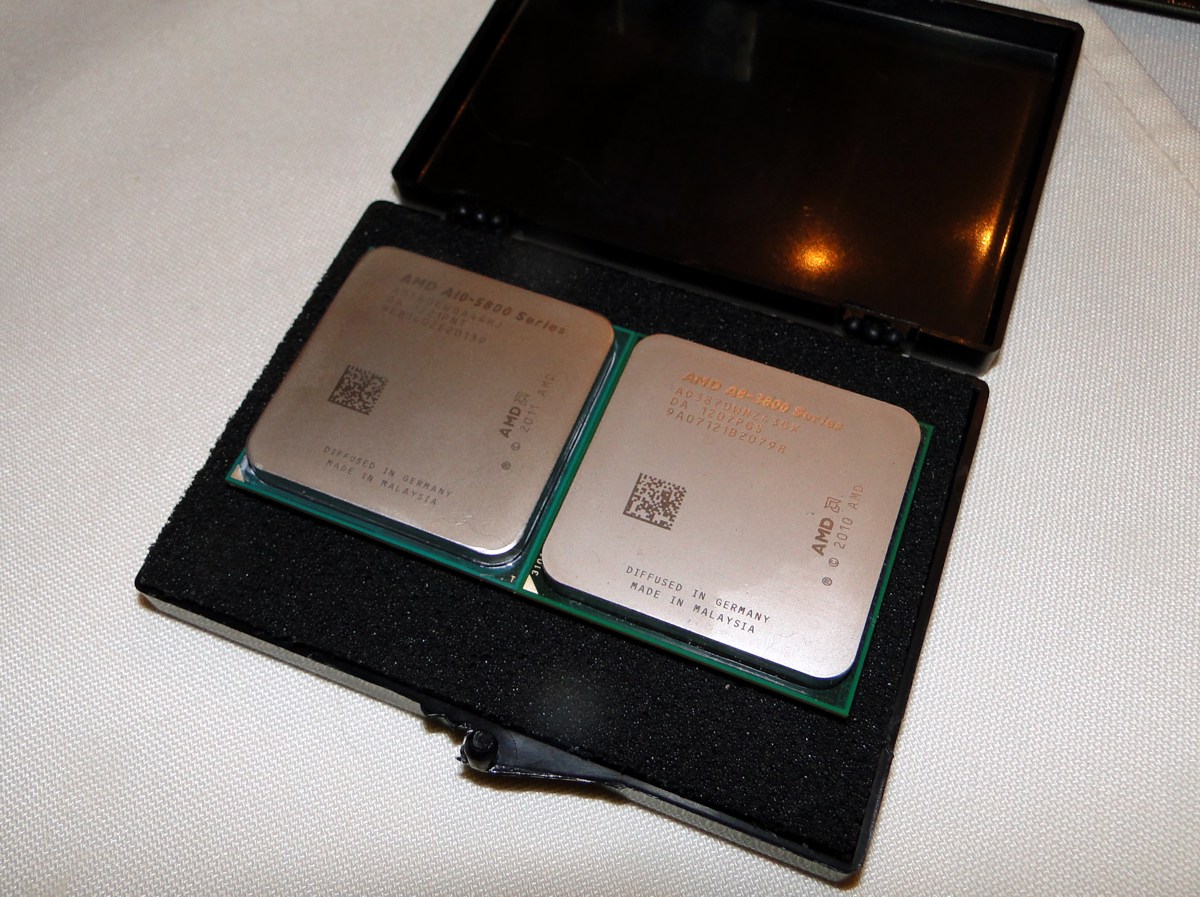 Brothers by a different mother?  Sorta…

The downside of course is the overall CPU performance.  Trinity is able to match the i3 processors from Intel in terms of overall performance.  This is at least a positive.  Trinity does not stand up well to the i5 series of processors, much less the mighty i7.  AMD will have to wait for Steamroller to be able to take on the Intel i5 series and above when dealing with an APU.

Trinity does improve upon IPC and power consumption as compared to the earlier FX-4170.  Now, the 4170 is a partially recovered die that uses two modules out of a possible four, plus the 8 MB of L3 cache.  Consider again that the 5800K is a 3.8 GHz part with a 4.2 GHz turbo and no L3 cache, while the FX-4170 is a 4.2 GHz part with a 4.3 GHz turbo with 8 MB of L3 cache.  I would say that AMD could have a nice little surprise for Intel on their hands when it comes to Vishera parts.  Those products will incorporate the Piledriver improvements while adding in that lovely 8 MB of L3 cache.  I am not saying that AMD will rule the roost when these parts are released, but it does look like they will be a big step up from the Bulldozer based parts we have available to us now.

Trinity is not a world beater.  It takes care of business, but it does not overcome the CPU performance of Intel parts.  What it does is compete very well for the price point that it is introduced at, and the graphics performance is second to none.  If a user is looking for a solid gaming machine that costs very little, then the A10 and A8 parts are perfect for that use.  If a user simply wants a fast CPU to run their $200 standalone video card, then Trinity offers nothing more than the FX-4170 or the i3 3220. 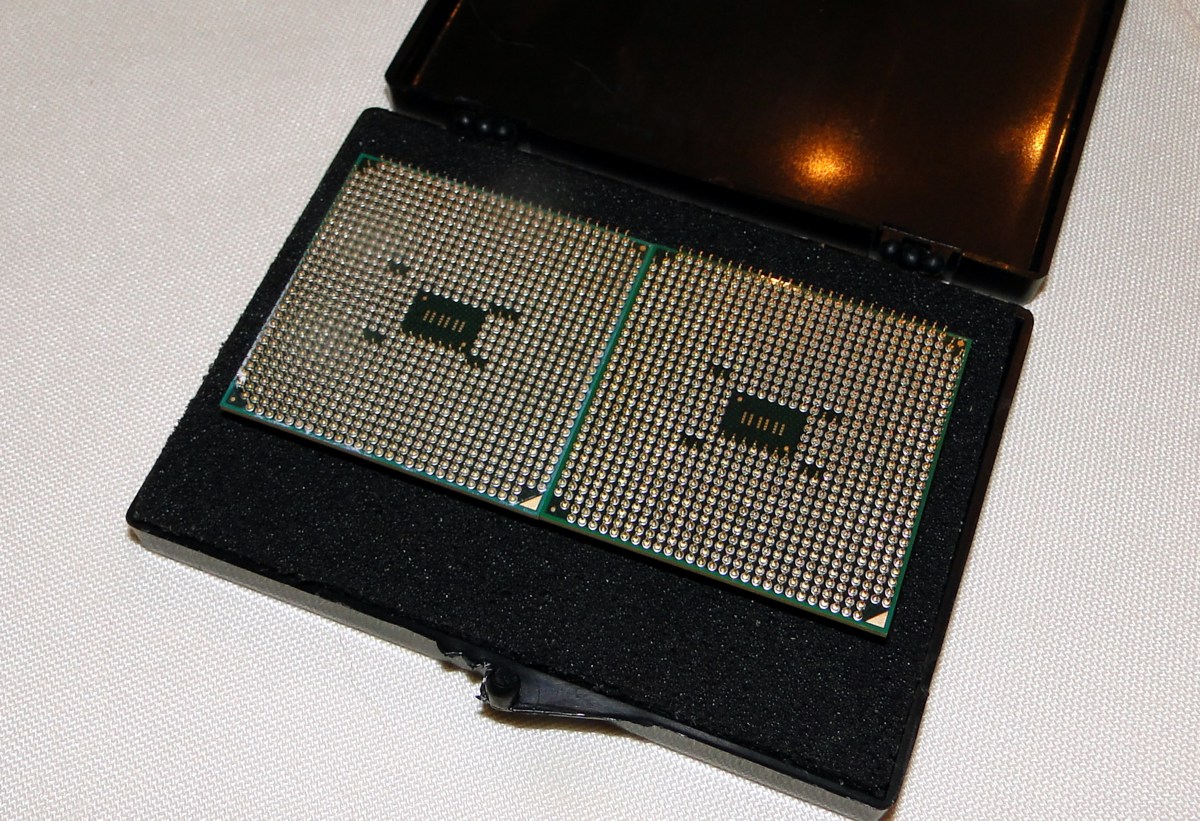 If one were to look closely and count pins… not the same.  FM1 to FM2 to FML?

In terms of power consumption Trinity does OK.  It does improve on performance over the previous A8 3870K, but it does so at a price in power.  As time goes on and production rolls along, we might see those power savings that were promised some months from now.  But for now, it seems negligible in my testing.

AMD has a good part.  It will help the company to stay afloat and provides good competition for the Intel products at its particular price range.  Where it comes out ahead is that of motherboard features when comparing the A85X and the midrange chipsets from Intel.  AMD has a price/feature advantage when it comes to platform costs.  We also must consider the astounding 8 ports of SATA 6G that the A85X has, and compare it to the latest z77 which only features 2 SATA 6G ports.

Trinity is competitive, and that is what we like to see.  Intel is not slowing down much, but rumors have Haswell being somewhat delayed.  This could potentially open up a window for AMD to release Steamroller and surprise the market again.  But for the time being Trinity will fit in nicely at $122 and below.  The strong point again for this particular processor is that of the platform as a whole.  A user can get quite a lot of computer for less money than when using a comparable Intel processor.