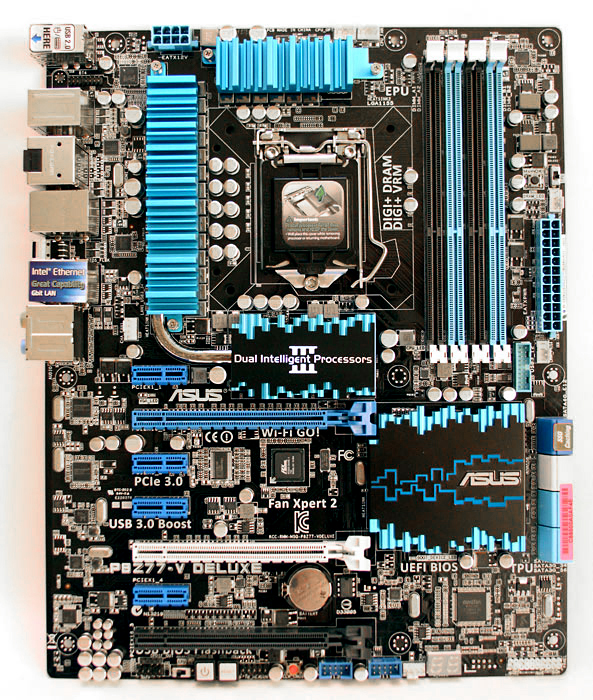 My first out-of-the-box look at the P8Z77-V Deluxe motherboard was greeted by an attractive blue and black color scheme and a generous amount of PCIe x1 and x16 slots that should give any performance and enthusiast users something to smile about. This board doesn't have any legacy PCI slots, but it includes plenty of SATA 3GB/s and 6GB/s ports and USB 3.0 options. ASUS added a host of other premium features to justify the $279 price tag like dual-band Wi-Fi 802.11 a/b/g/n and Bluetooth v4.0/3.0 + HS capabilities and additional utilities to monitor and adjust hardware performance, overclock your CPU, and remotely manage your PC from a smartphone or tablet. Let's dive a bit deeper into each hardware option available with the P8Z77-V Deluxe. 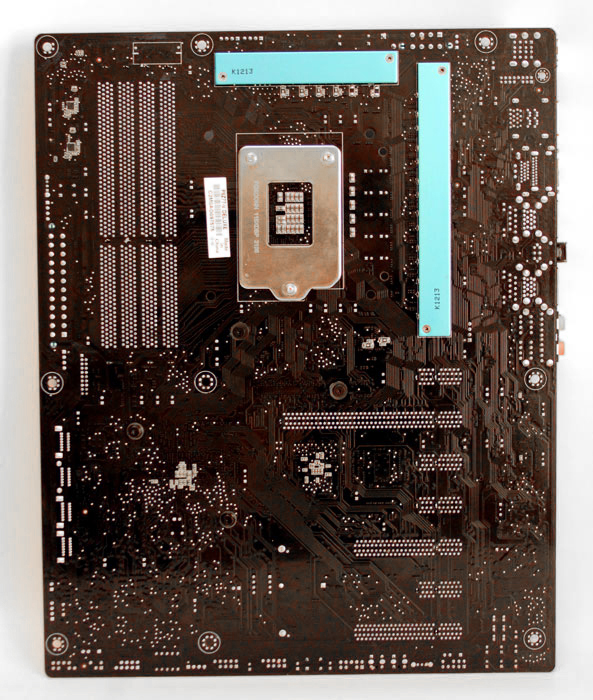 The back of the PCB is very standard with a small aluminum plate behind the CPU socket.

The back I/O options are in abundance with the P8Z77-V Deluxe and include a DisplayPort, HDMI, two eSATA 6GB/s ports, two Gigabit LAN ports, six USB 3.0 ports, four USB 2.0 ports, optical S/PDIF out, six audio jacks, Bluetooth and Wi-Fi antenna connectors, and a USB BIOS flashback button. The only other recommedation I would have suggested was to add a small clear BIOS button, which is handy to have in this location versus on the PCB itself. 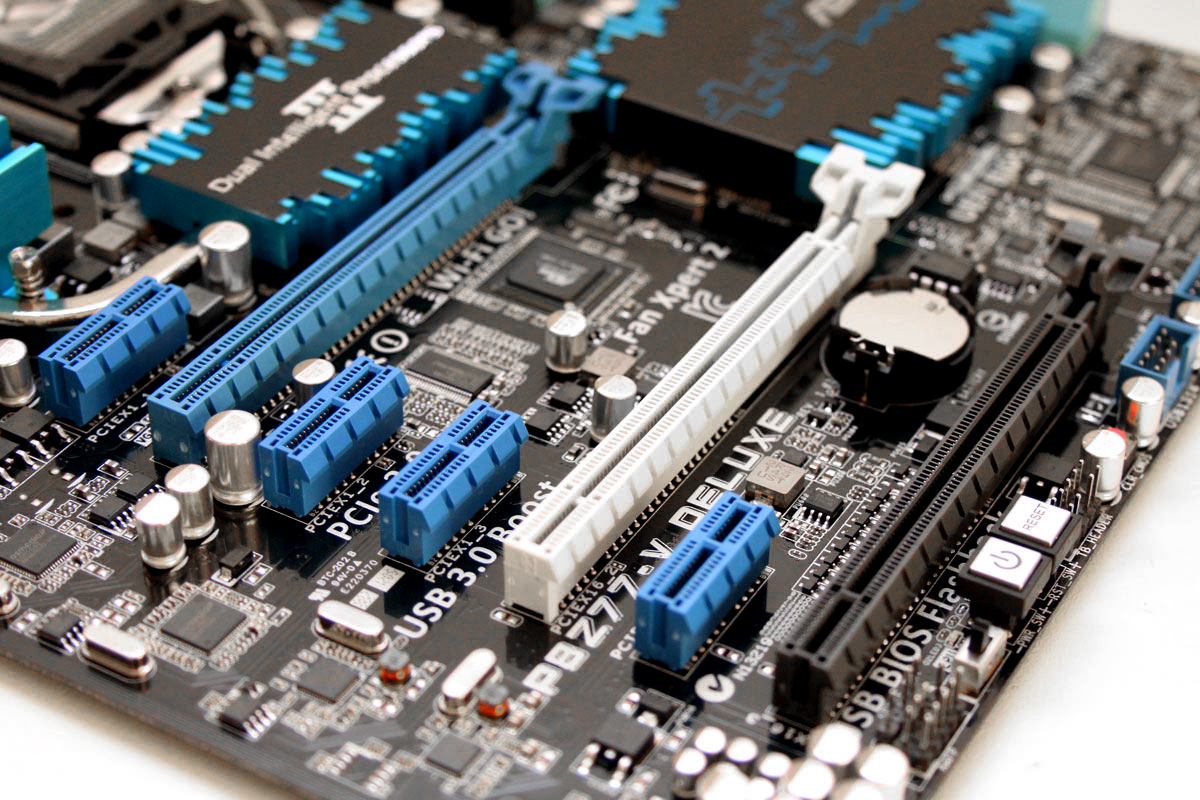 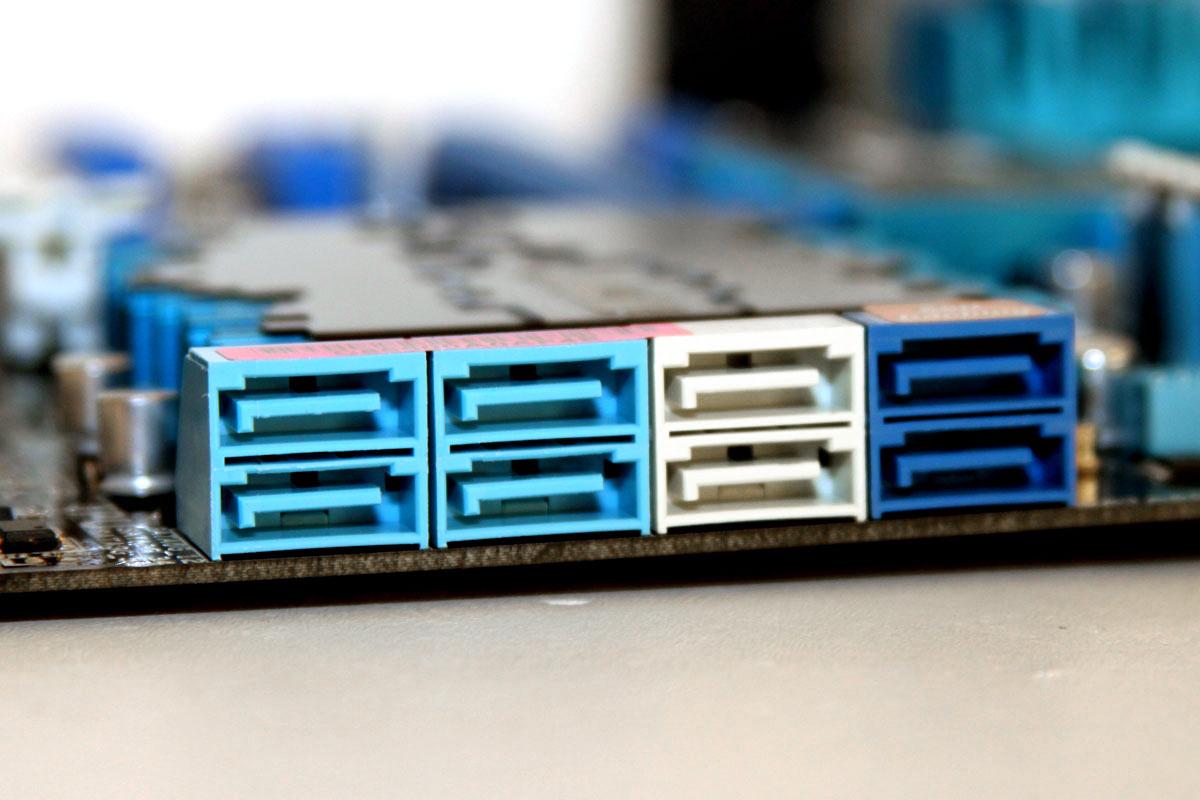 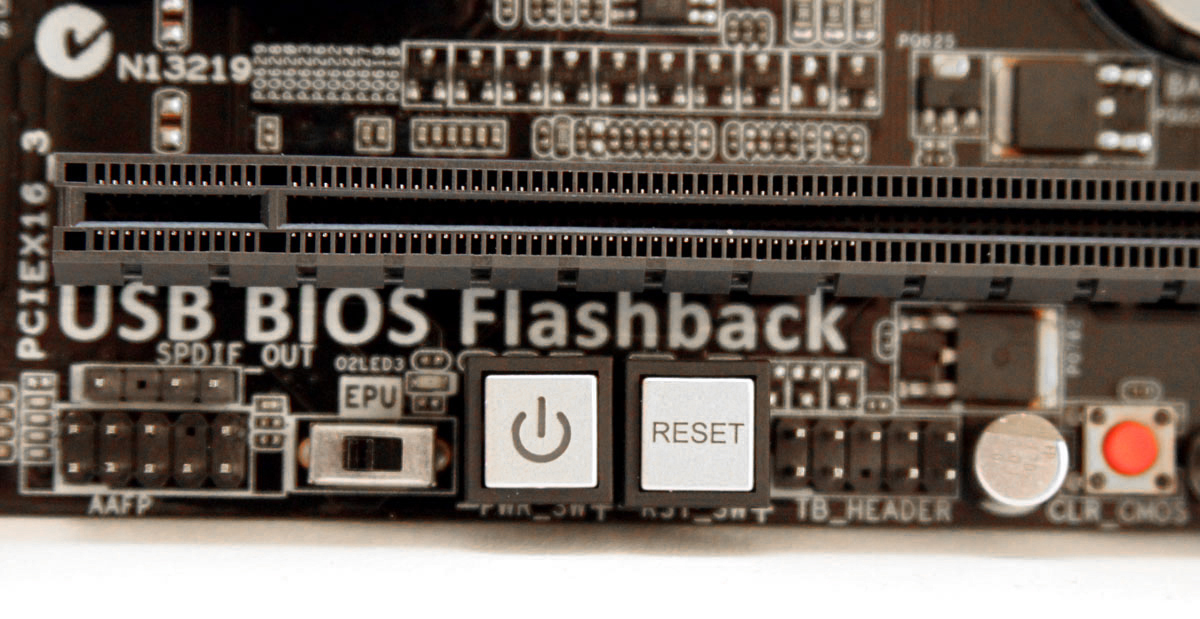 ASUS put convenient power and reset buttons along the bottom edge of the motherboard as well as an Energy Processing Unit switch, S/PDIF out header, front panel audio header, and another header that supports an ASUS Thunderbolt EX upgrade card. This card plugs into a PCIe x1 slot, connects to the TB header, and plugs into the DisplayPort output on the P8Z77-V Deluxe to give users access to one Thunderbolt port. 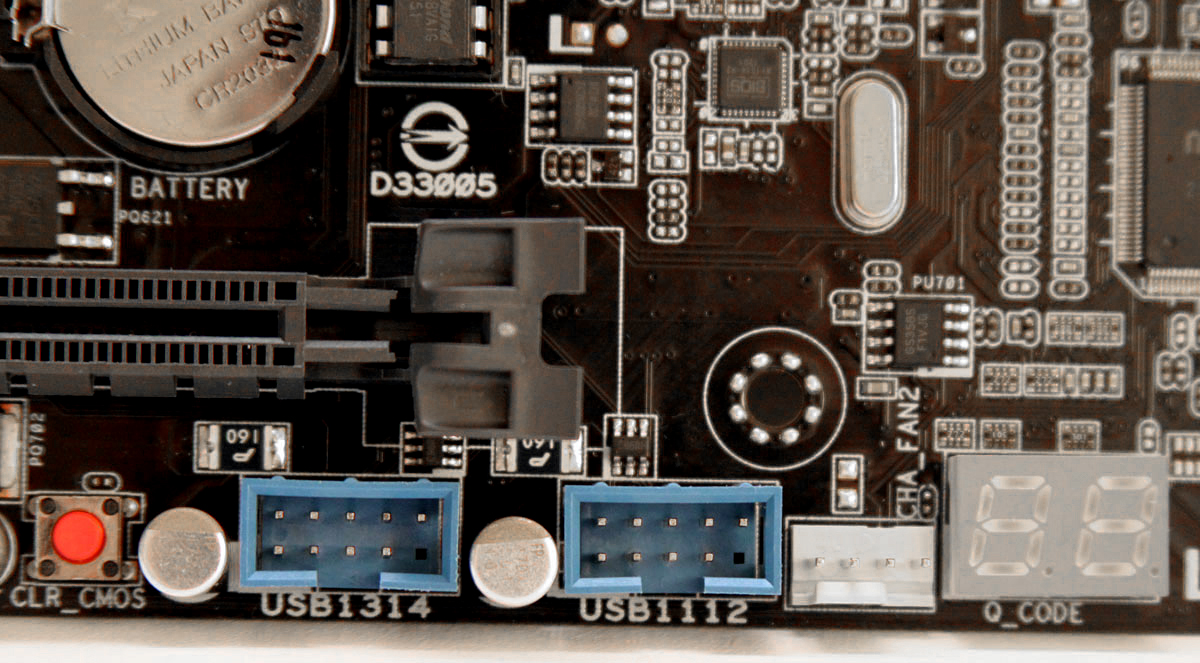 There is also a clear CMOS button, two USB 2.0 headers that support up to four USB 2.0 devices, and a debug LED. 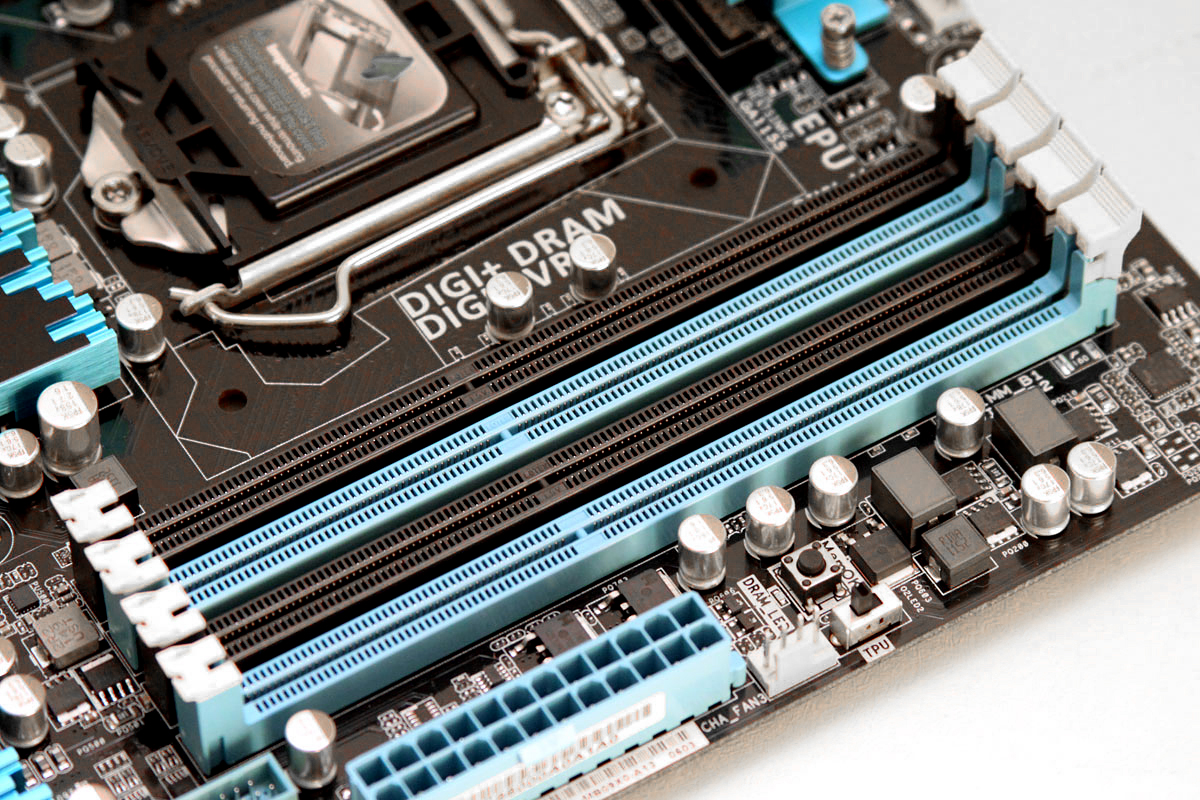 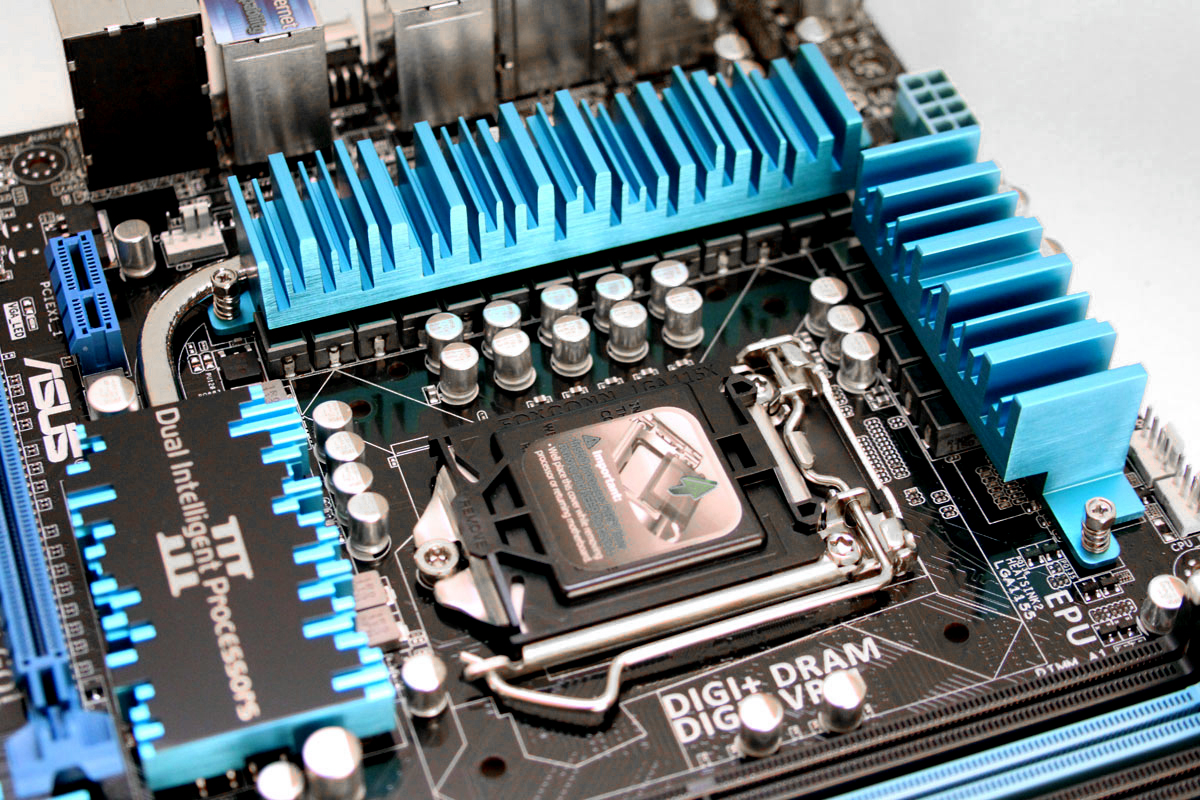 The CPU socket is surrounded by power components and three aluminum heatsinks connected by a single heatpipe. They used low-profile heatsinks to let users install third-party heatsinks and watercoolers and wouldn't run into any clearance issues. All in all, the P8Z77-V Deluxe is one of the most feature packed boards I've reviewed and goes above and beyond to ensure users have a variety of expansion options to utilize for their next PC builds.

The amount of accessories bundled with the P8Z77-V Deluxe is fairly robust and includes an ASUS Wi-Fi GO! card that gives users onboard Wi-Fi and Bluetooth capabilities. The antennas have magnetic bases to connect to the top or side panels of your PC case too.

They also threw in two SATA 3GB/s and four SATA 6GB/s cables (but I only received three cables with my review sample). 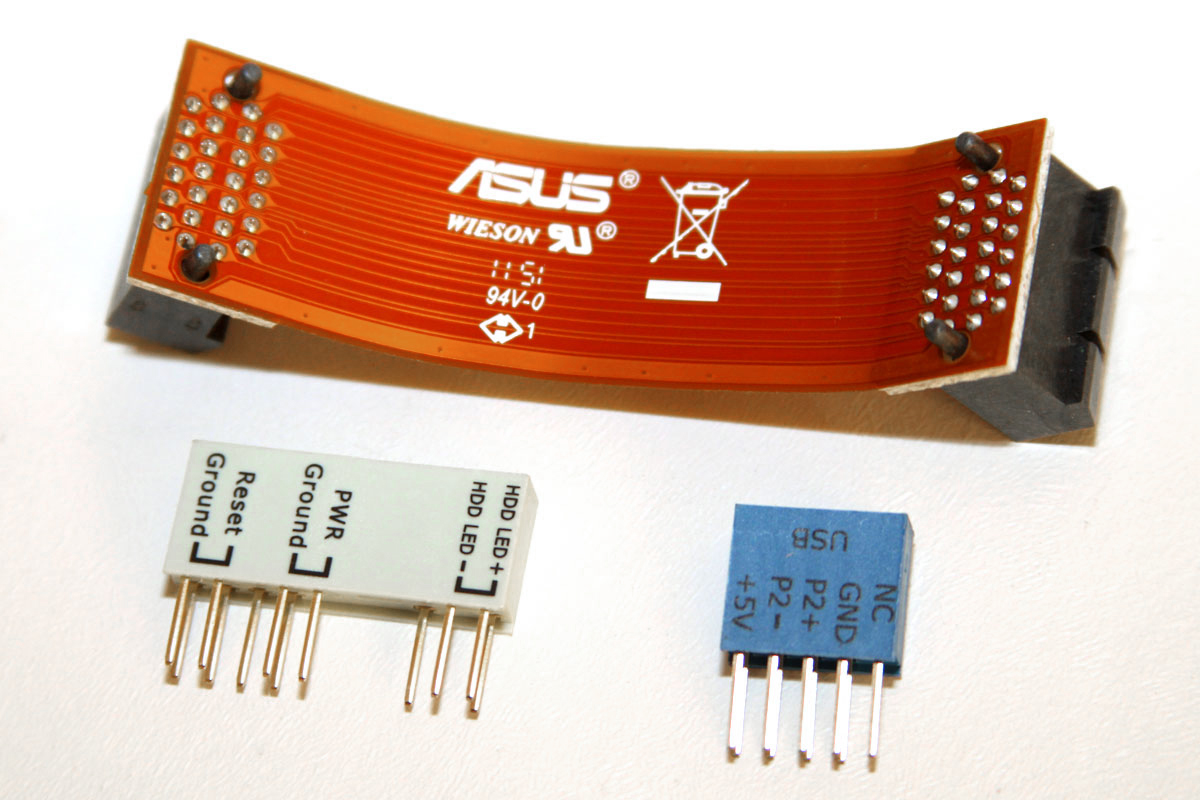 Another unique bundle feature to all ASUS motherboards is their Q-connectors for the front panel and USB headers. The SLI bridge has also become a staple with every retail motherboard ASUS offers. 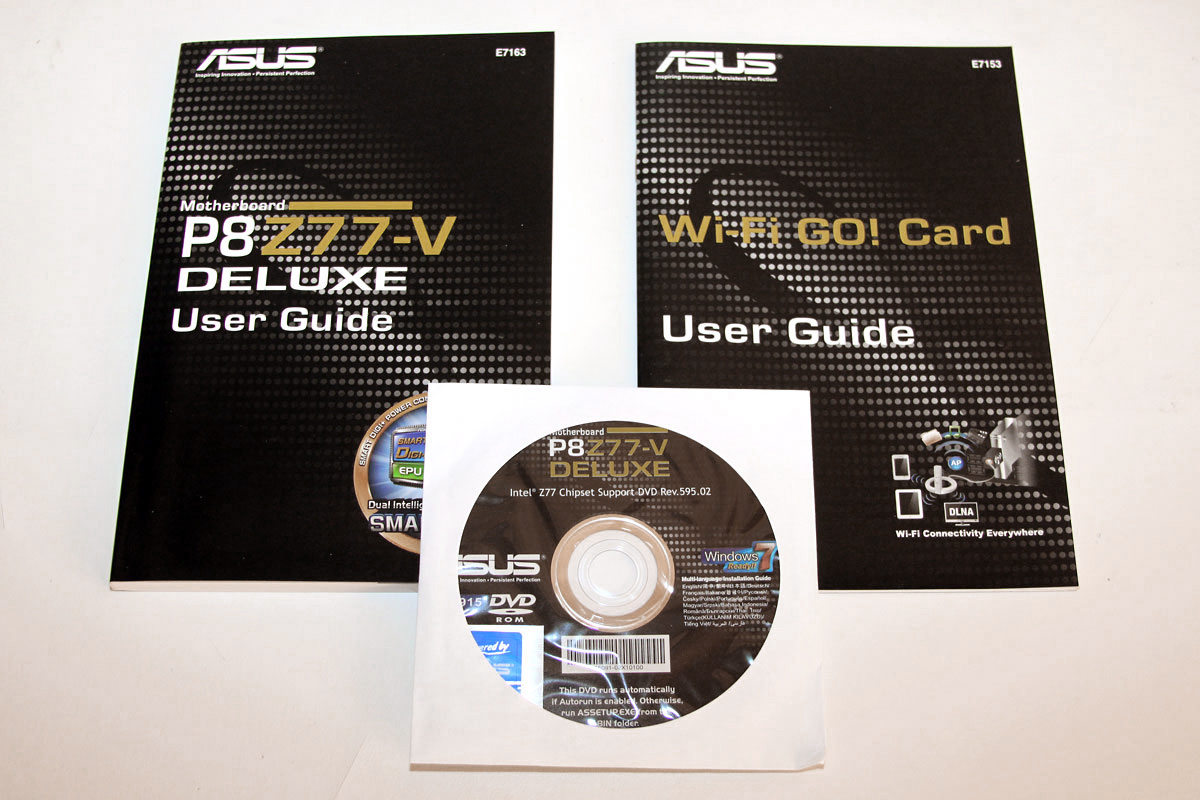 Lastly, they included a driver and utility DVD and plenty of user references to understand all the board's features and how to use and configure the Wi-Fi Go! card.