Asus has announced a refresh of its Zenbook lineup of Intel-powered ultrabooks to accompany its new VivoBooks and VivoTabs running Windows 8. Available next month, the PC OEM is introducing six new laptop SKUs with Ivy Bridge processors and dedicated graphics cards from NVIDIA. Specifically, the Asus Zenbook UX21A, UX31A, UX32VD, UX42VS, US52VS, and U500VZ ultrabooks are coming soon with the refresh.

The UX31A Ultrabook with touch display

The new Zenbooks will have Ivy Bridge processors, up to 10GB of memory, and up to NVIDIA GeForce GT 650M graphics. They maintain the aluminum chassis of Asus’ previous generation ultrabooks but up the hardware ante. The company has expanded the lineup to include models with 11.6,” 13.3,” 14,” and 15.6” IPS displays, backlit keyboards, and multitouch trackpads. The U500VZ and UX31A can even be outfitted with capacitive touchscreen displays. 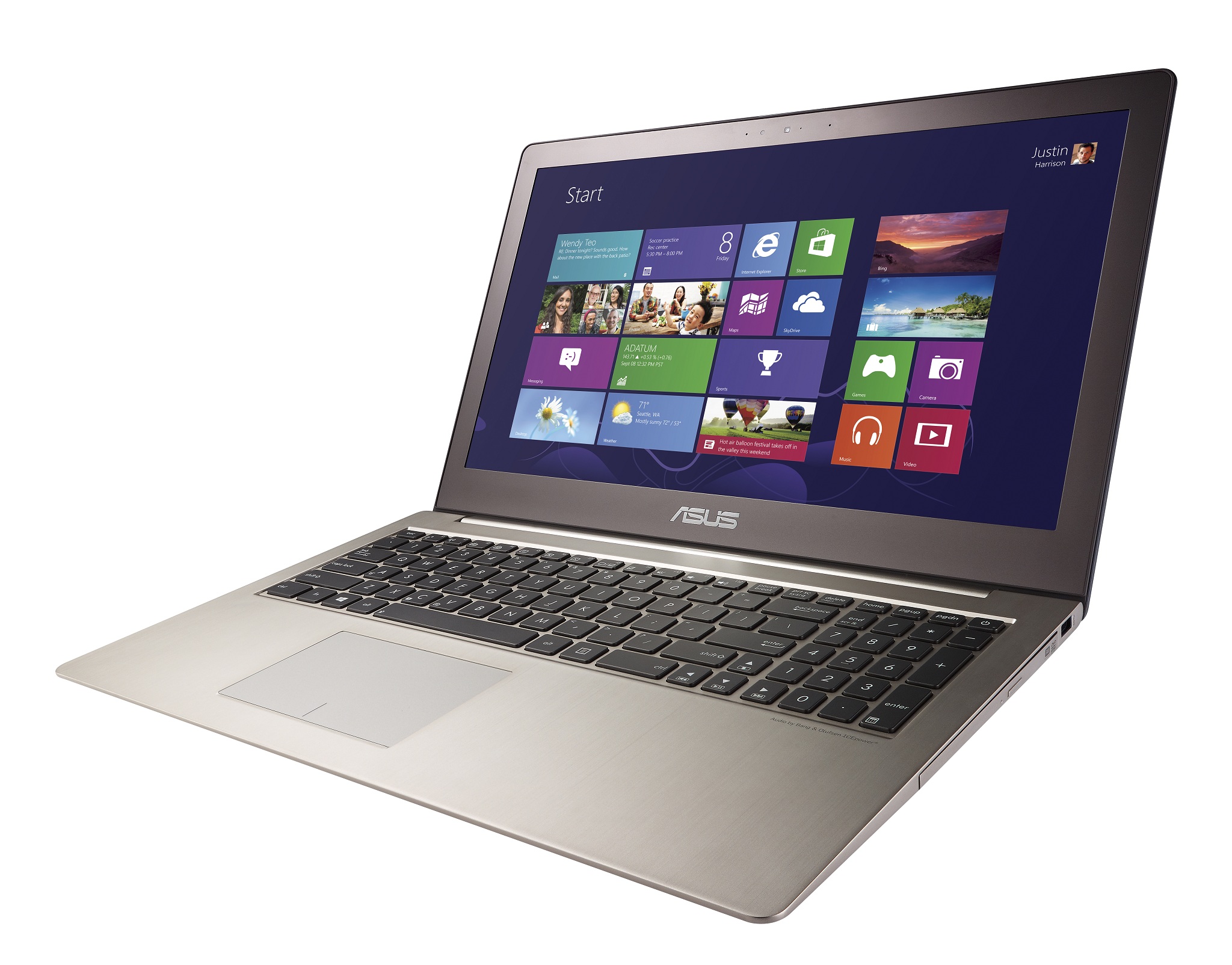 The VX42VS further includes an optical drive, but otherwise the Zenbooks source of storage lies in solid state or hybrid hard drives. Interestingly, the UX32VD and U500VZ can even be configured with two 256GB solid state drives in RAID 0 (Ryan’s favorite kind of RAID). 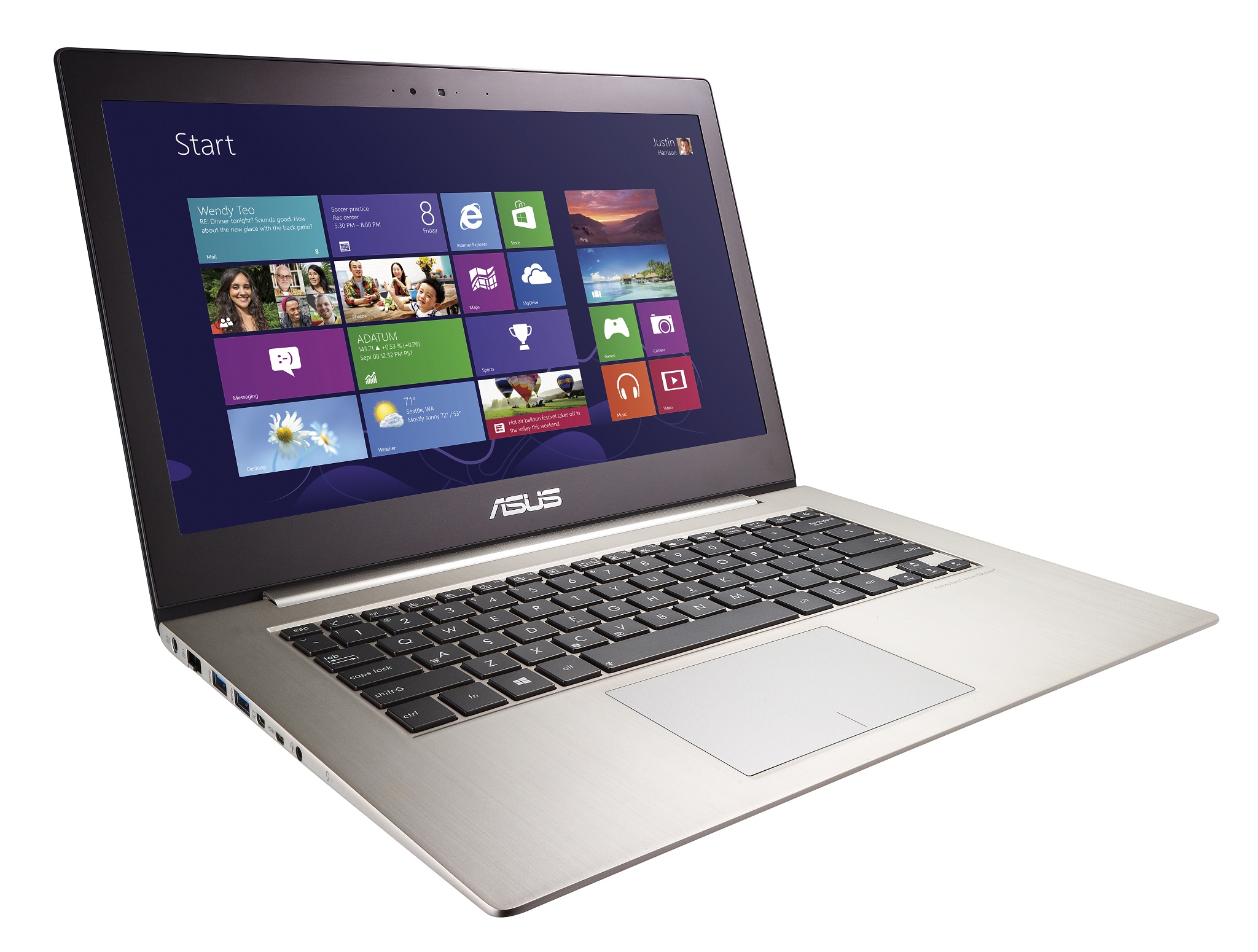 The following chart outlines all the known specifications. Note that several of the ultrabooks are not listed on Asus’ website yet so exact dimensions are unknown for the UX52VS and U500VZ in particular.

All of the new Zenbook laptops will be available in November and will come with Windows 8. Pricing will range from $699 to $1999 for the premium model (The U500VZ). Specific pricing details should become available closer to launch. 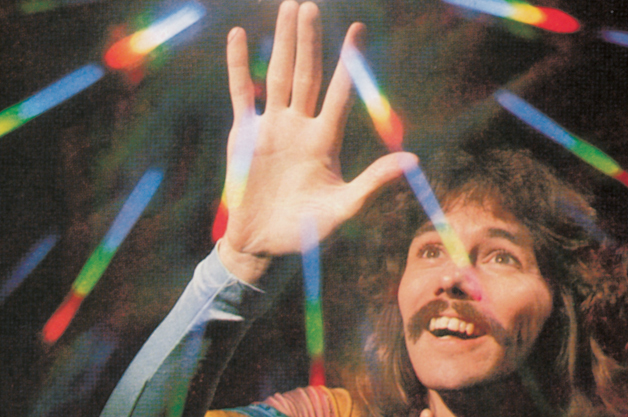 Time AI, The Gift What Just Keeps On Giving