Elitegroup Computer Systems (ECS) has launched a new motherboard and processor combination that pairs a mini-itx form factor board with an AMD E-350D Accelerated Processing Unit (APU). Measuring 17cm x 17cm, the HDC-12/E-350D2 is similar to the Biostar product covered previously, except for feature set. The ECS model uses the cheaper A45 FCH chipset and does away with modern expansion ports such as PCI-E 3.0 and USB 3.0. While it is less capable, it is also less expensive that the other boards.

The board has a bundled AMD E-350D APU with dual CPU cores and integrated HD 6130 graphics. The memory controller supports a maximum of 16GB of DDR3 RAM running at 1066MHz via two DIMM slots on the motherboard. The A45 chipset supports two SATA II 3 Gbps ports, and that is one area where the low cost nature (and associated compromises) of the A45 chipset hits home as the higher end boards have more ports and support for SATA III 6 Gbps. Aside from some fan headers and headers for USB ports, the only other expansion option is a single legacy PCI slot at the bottom of the board.

The lack of an optical audio output is disappointing as well, but the board can be powered by a single 24 pix ATX cable – no 4 or 8 pin CPU power required. In the end it is a cheap base for a low power system. It would make a great router / firewall device with the addition of a PCI Ethernet NIC, for example. The only real downside would be wireless as you would need to use USB NICs to add that capability. This could also make for an entry level HTPC build as the APU is capable of hardware accelerating 1080p video.

Along with the HTPC vein, ECS is bundling coupons for free copies of Cyberlink's MediaEspresso 6.5 LE and MediaShow 5.1 LE transcoding and playback software with the motherboard. 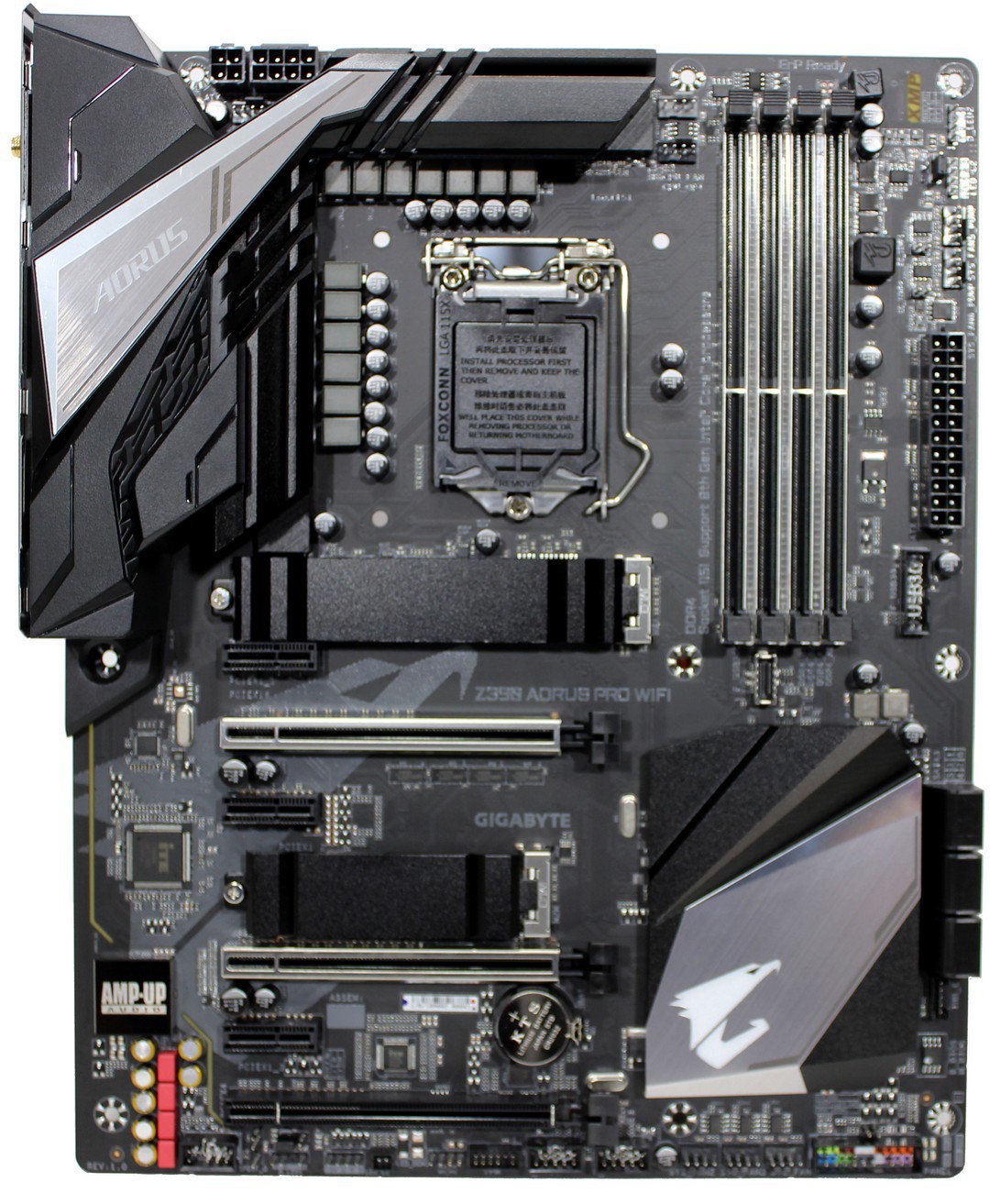