Thoughts about Interface Design in General

It is less likely than you think…

I have been in several situations where a variety of people claim the gamepad is superior for gaming because that is what it was designed for. No elaboration or further justification is given. The controller is designed for gaming and is therefore clearly better. End of – despite often being start to – discussion in their minds.

Really it is a compromise between the needs of popular games and the environment of a couch.

Interface design is complicated. When you design an interface you need to consider: the expected types of applications; the environment of the user; what you are permitted to use; what tolerances are allowed; what your audience is used to; and so on, so forth. There is a lot to consider when you design an application for a user and I could make an educated guess that it is at least as hard to design the input device itself.

The history of keyboard design is a great example of tradeoffs in input devices.

Sometimes it is better to be worse…

The first wave of keyboards were interfaces to the mechanical typewriter. These keyboards were laid out in alphabetical order because as long as each key is accessible and the user could find the letter they wanted – who cares, right? We already have an order for the alphabet that people understands so the users should not have too much difficulty in finding the letter they need.

Another constraint quickly game to light: typists were too fast and the machines jammed.

The engineers now needed to design an input method which could keep up with the typist. Correcting the machine itself was somewhat futile so the solution was to make the typist as slow as possible. The most common letters in the English language were spread all over the place and – while possibly by fluke – the left hand is favored, as in made do more work, over the often dominant right hand.

The problem required making the most aggravating keyboard layout engineers could imagine. QWERTY was born.

Now that is a dilemma.

As it turns out there is no real solution other than fork into two different interfaces: QWERTY and a more efficient design. Dvorak – inventor, not the six upper-and-leftmost keys – recognized that the home-row is easiest and quickest and as such put the most common letters there. The five main vowels were put on the left side of the home row because a typist could access them easily with their four fingers and there is a lot more consonants for the dominant right hand to deal with.

So – returning to the gamepad analogy – which interface is “better”? Does it really make sense to compare which interface is better if they were both designed for completely different purposes? You could make the argument that QWERTY is more popular and thus better then you ignore that it was designed to be inefficient. If you make the argument that Dvorak is more efficient then you ignore the inconvenience to previously trained typists.

Well if Dvorak is so much more efficient you may ask why do we not just tell typists to try their broccoli because they eventually like it? At the same point – why not just make people play games with the more efficient device?

Next page we will compare the gamepad to the mouse/keyboard and learn more about design challenges. 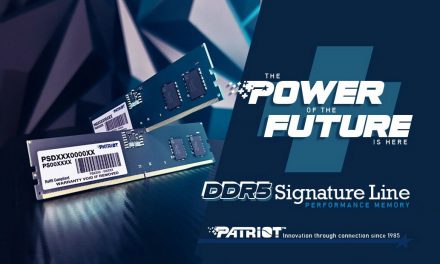 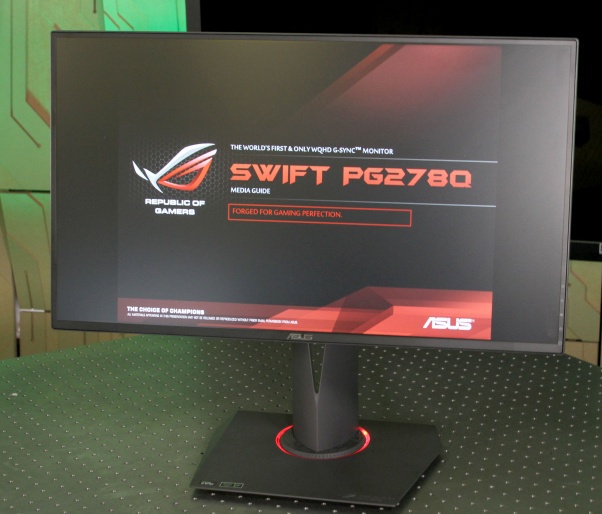