In an interesting move, PC OEM Lenovo has announced that it will be moving a small portion of its production lines to the United States. The company will be opening the production line in its recently expanded 240,000 sq. ft. US distribution center to add capacity for a production line that will produce Think-branded computers. That includes Thinkpad notebooks, tablets, desktops, workstations, and servers. Lenovo CEO and Chairman Yuanqing Yang stated the following in the company’s press release.

“Lenovo is establishing a U.S. manufacturing base because we believe in the long-term strength of the American PC market and our own growth opportunities here.”

Lenovo believes that the new facility would create 115 new jobs. It has further stated that the move to US production of its OEM machines will enable the company to provide faster delivery to US-based companies and educational institutions. That might give Lenovo a small advantage when bidding against other companies for large contracted orders.

The result of a $2 million investment, the new production line is expected to open in early 2013. It will be located in Whitsett, North Carolina. Reportedly, hiring for the 115 new positions will begin later this year.

More information can be found on the company's website.

Personally, I think it’s a great thing to see manufacturing come to the US, even if it is not a huge number of new jobs – it’s a good start and if Lenovo sees potential it may move more of its production capacity over here. 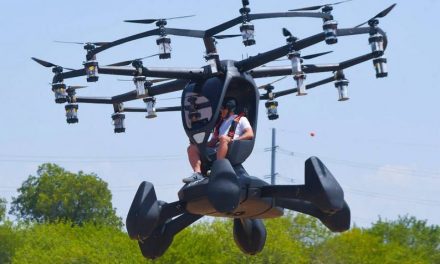 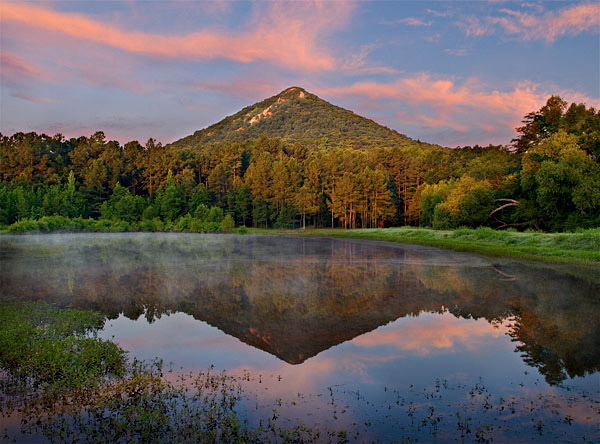 AMD will have Ryzen to their Pinnacle next February