Earlier this year, specifications for an as-yet-unreleased GTX 650 Ti graphics card from NVIDIA leaked. At the time, the rumors indicated that the GTX 650 Ti would have hardware closer to the GTX 650 than the GTX 660 but still be based on the GK106 Kepler chip. It would have a 128-bit memory interface, 48 testure units, and 576 CUDA cores in 1.5 GPCs (3 SMX units). And to top it off, it had a rumored price of around $170! Not exactly a bargain.

Welll, as the launch gets closer more details are being leaked, and this time around the rumored information is indicating that the GTX 650 Ti will be closer in performance to the GTX 660 and cost around $140-$150. That certainly sounds better!

The new rumors are indicating that the reference GTX 650 Ti will have 768 CUDA cores, and 64 texture units, which means it has the full two GPCs (so it is only missing the one-half of a GPC that you get with GTX 660). and four SMX units. As a point of reference, the GTX 660 – which NVIDIA swears is the full GK106 chip – has five SMX units in 2 and a half GPCs.

The following image shows the layout of the GTX 660. The GTX 650 Ti will have the GPC on the far right disabled. Previous rumors suggested that the entire middle GPC would be turned off, so the new rumors are definitely looking more promising in terms of potential performance. 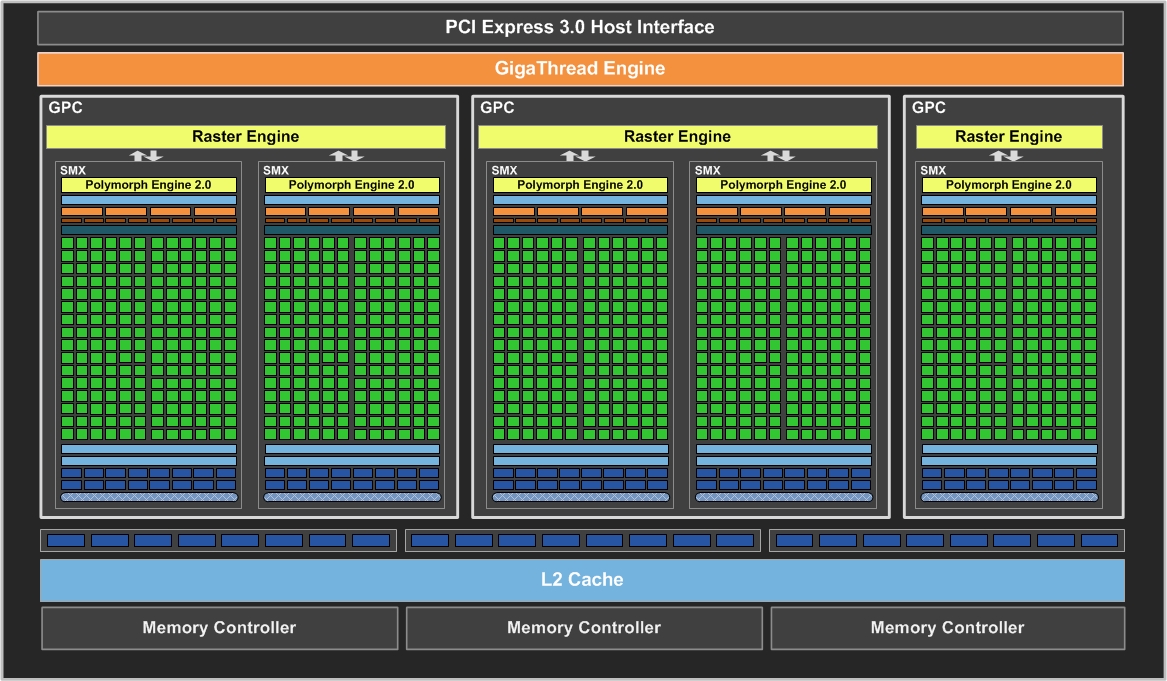 Specifically marked GK106-220 on the die, the GTX 650 Ti is based the same GK106 Kepler chip as the GTX 660, but with some features disabled. The GPU is reportedly clocked at 925MHz, and it does not support NVIDIA's GPU Boost technology.

Memory performance will take a large hit compared to the full GK106 chip. The GTX 650 Ti will feature 1GB of GDDR5 memory clocked at 1350MHz on a 128-bit memory interface. That amounts to approximately 86.4 GB/s bandwidth, which is slightly over half of the GTX 660's 144.2 GB/s bandwidth. Also, it's just barely over the 80 GB/s bandwidth of the GTX 650 (which makes sense, considering they are both using 128-bit interfaces). 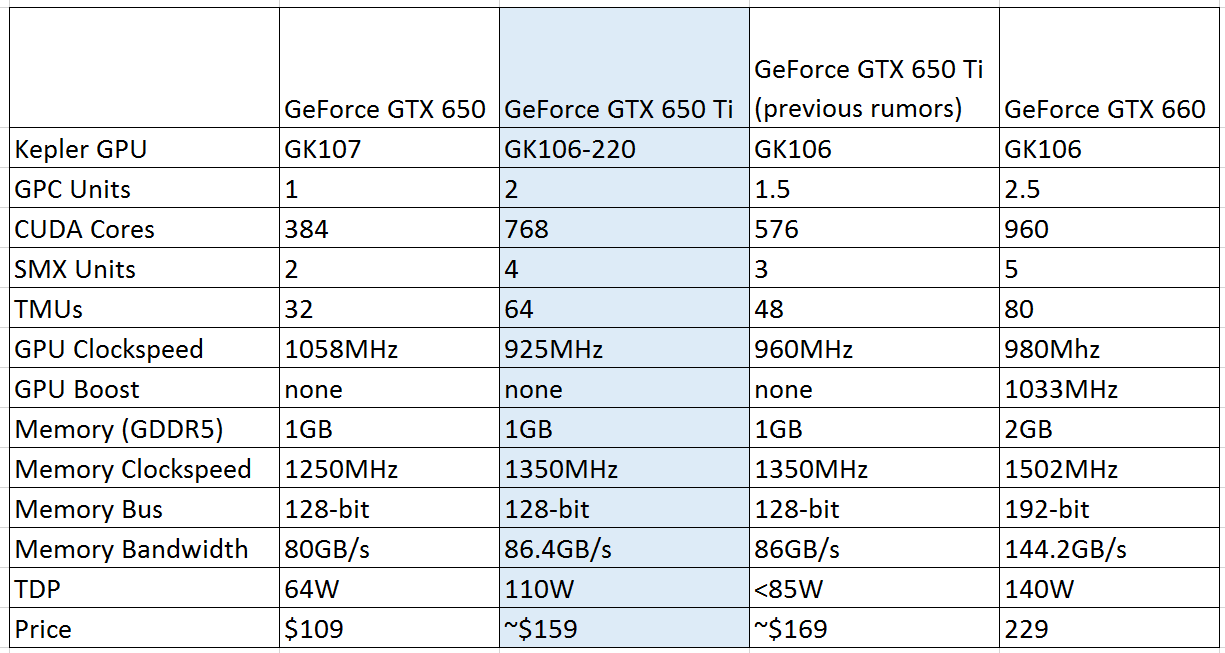 The latest rumors indicate the GTX 650 Ti will be priced at around $140 with custom cards such as recently leaked Galaxy GTX 650 Ti GC on Newegg costing more ($149). These new leaked specifications have more weight than the previous rumors since they have come from multiple leaks from multiple places, so I am hoping that these new rumors are the real deal. If so, the GTX 650 Ti becomes a much better value that it was rumored to be before!

You can find more photos of a leaked GTX 650 Ti over at Chiphell. 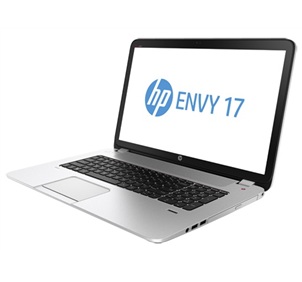 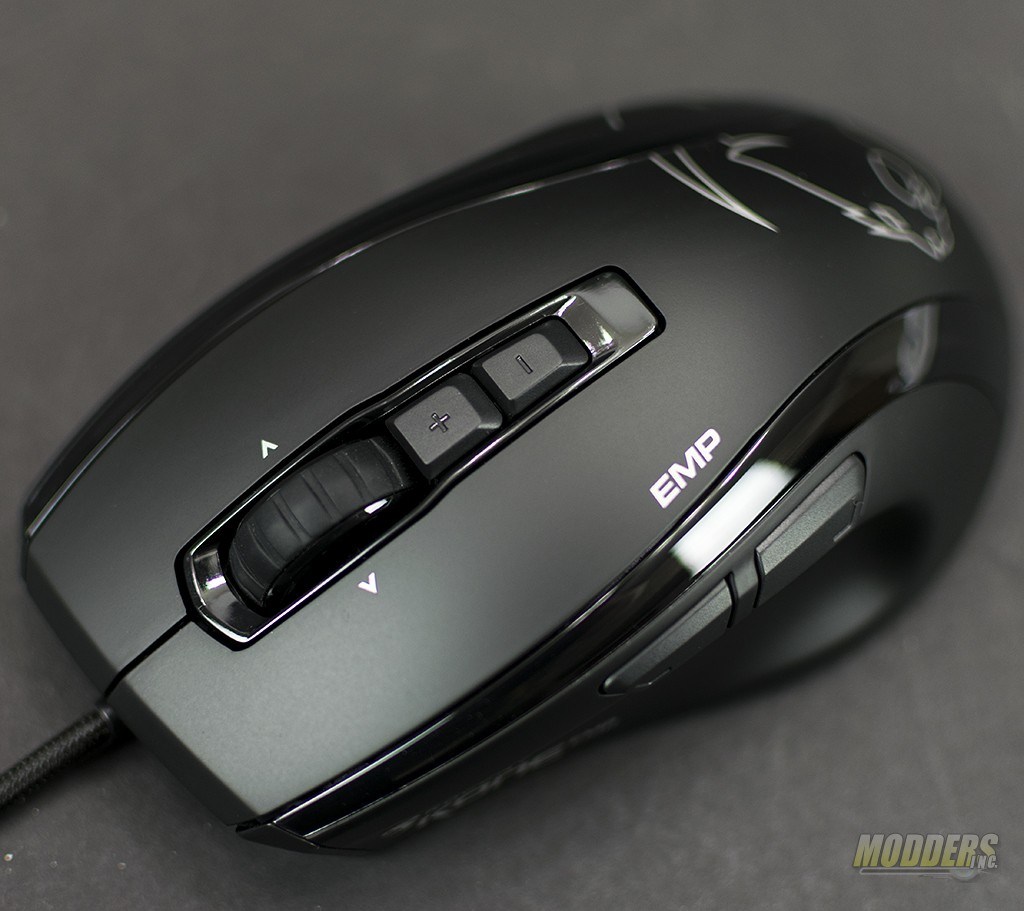