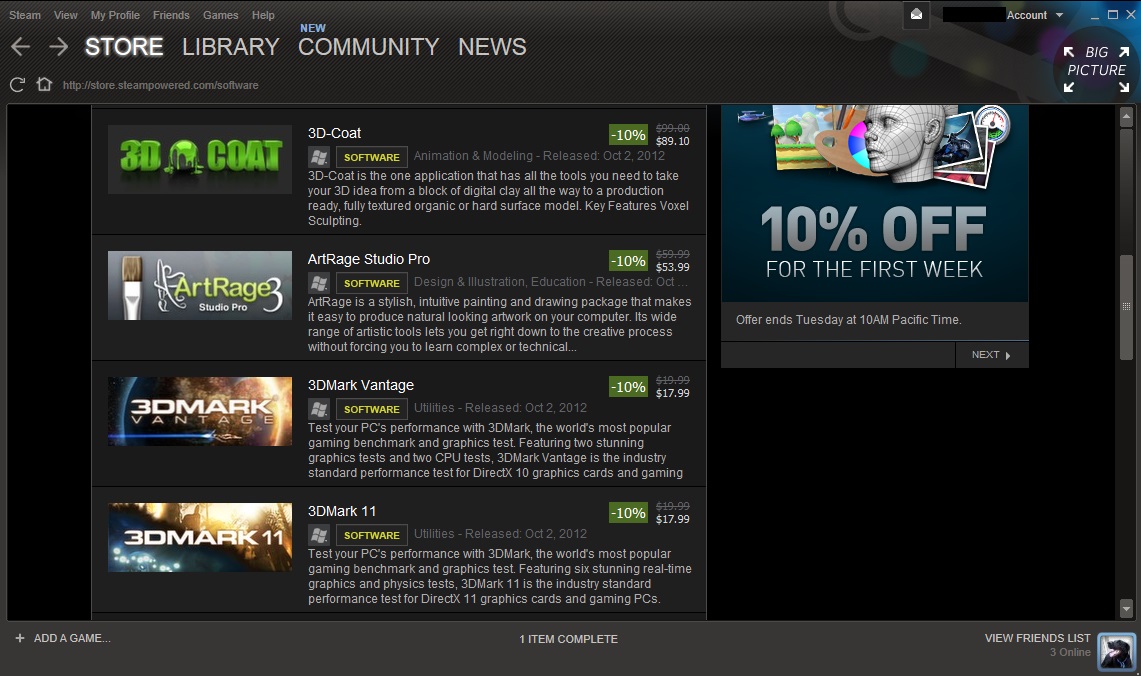 In August, Valve announced that it would soon begin selling non-game Windows software on its Steam (game) distribution service. This week, the company launched the first titles to be sold on Steam, which are mainly game related applications like benchmarks and art/asset editors.

To sweeten the deal, Valve is offering up the first wave of software titles for 10% off until next Tuesday. The launch titles include:

These applications are available for purchase now, and most will take advantage of Steam features like cloud saving and the Steam Workshop to share your creations with others. Further, I can see the benchmarking utilities appealing to reviewers as they can just let Steam take care of the product keys and it can just be rolled into the same Steam backup that the benchmark games are in! For most people though, I think if the price is right Steam might be a viable option. On the other hand, it will be facing stiff competition from services like the Windows Store in Windows 8. And not to mention the pesky issue that if you lose your Steam account or do not agree to the next EULA change you lose access to any programs you've purchased on Steam (oh joy). 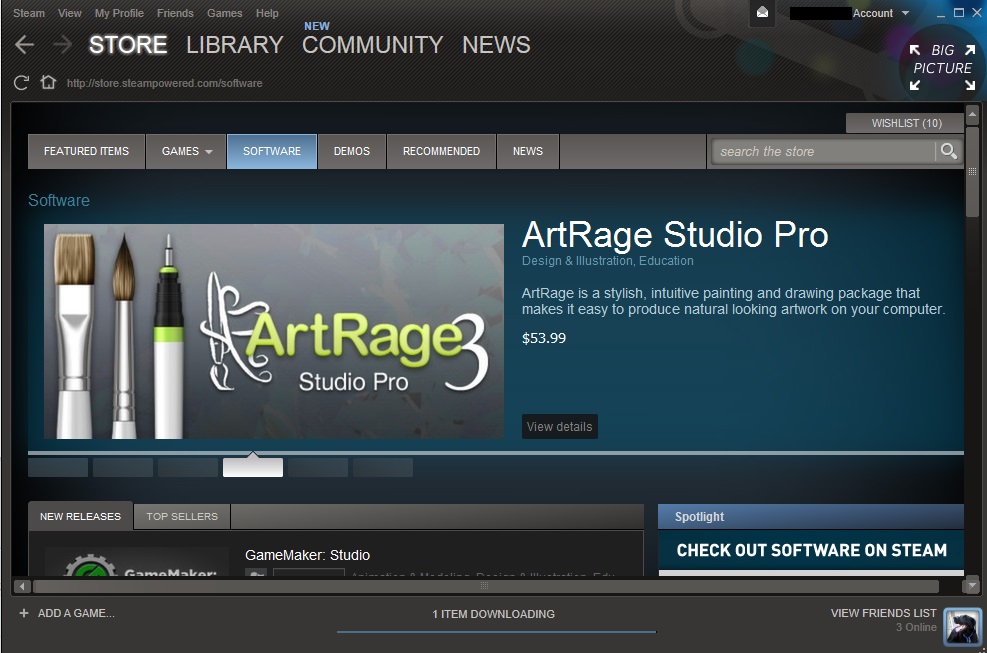 You can find more information in Valve's press release.

What do you think of Valve selling non-game software on Steam? I'm willing to give it a chance but don't think I'll use it all that much unless its included in a seasonal Steam Sale. 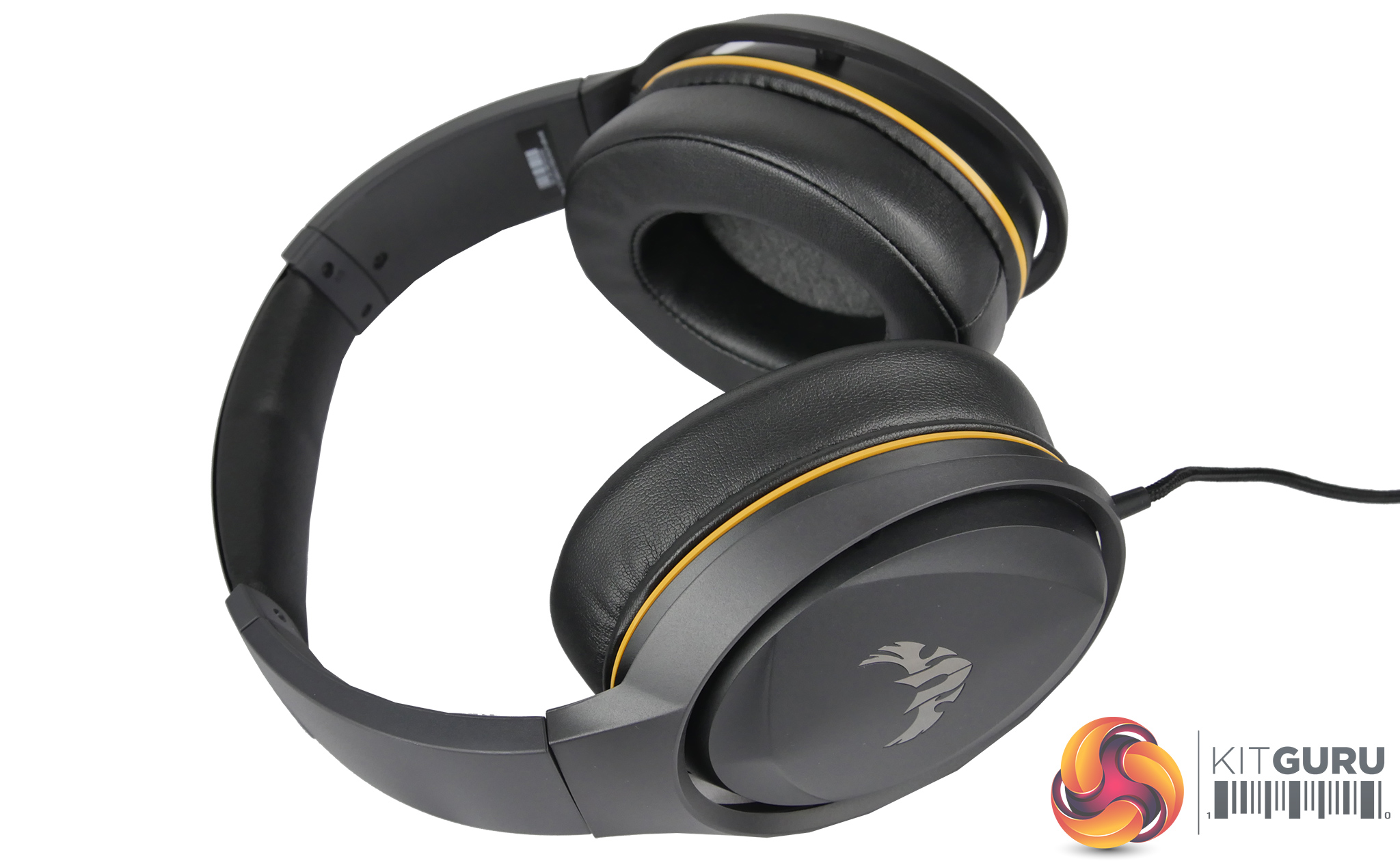 The Ultimate Force in audio … perhaps 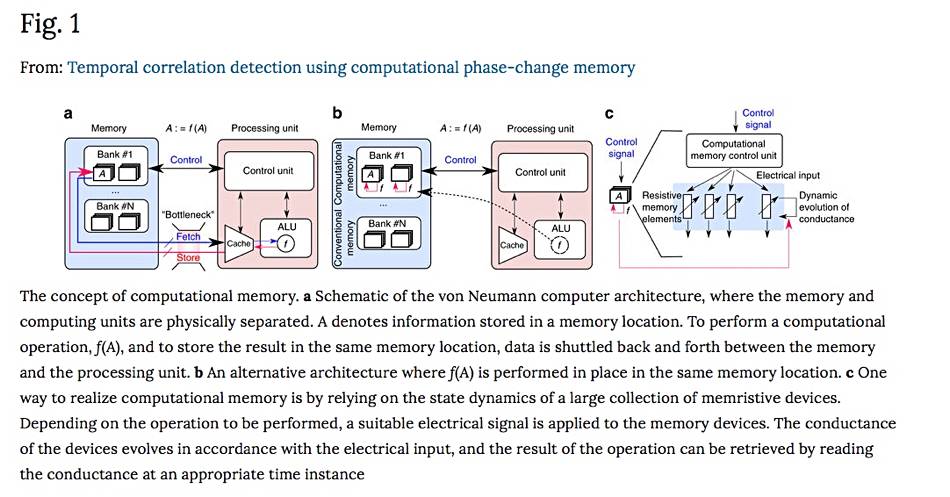 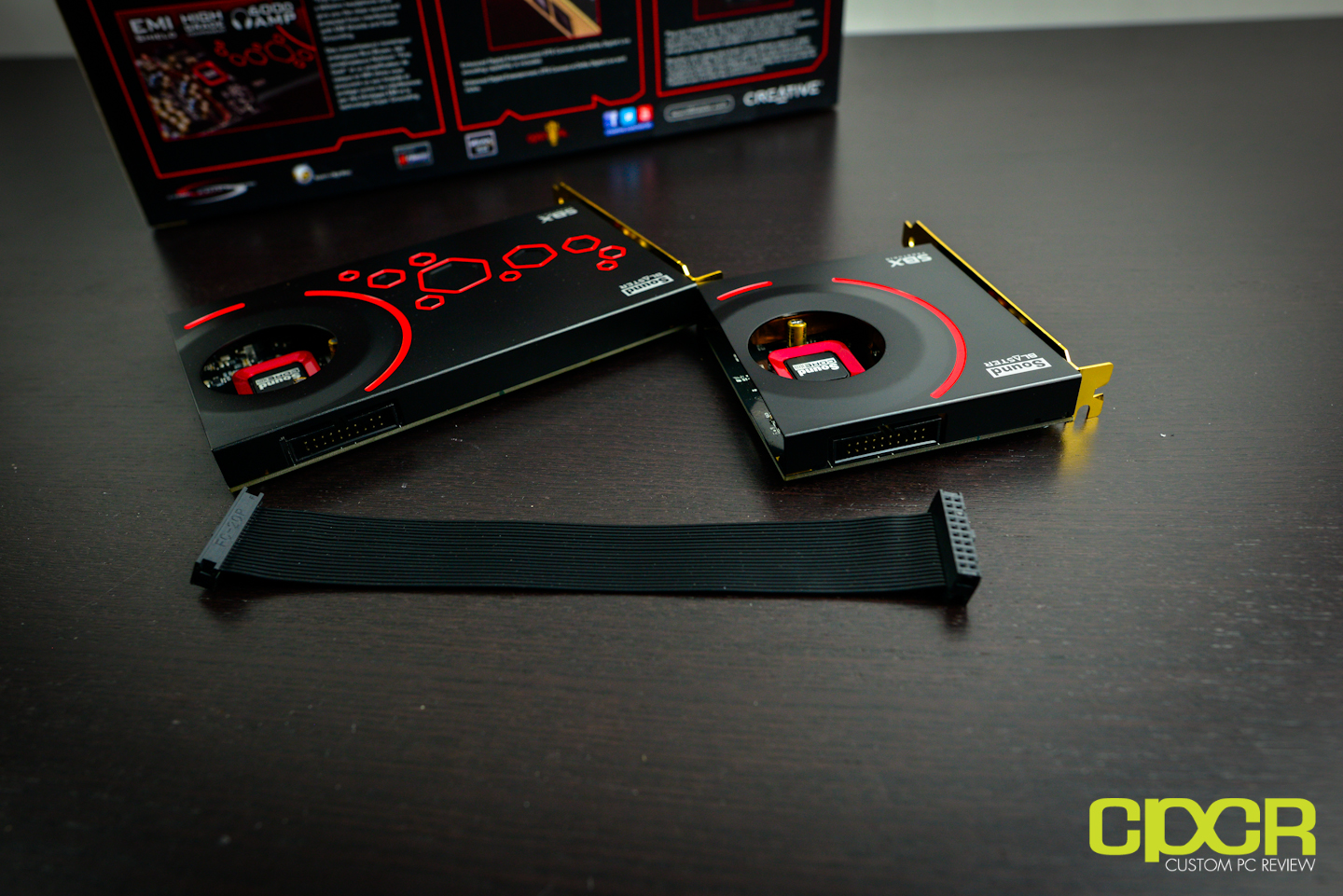