We've not been kind to the idea of Ultrabooks here at PC Perspective, even some of the models we reviewed were rated very highly.  The product is nice for those who want an ultra-light, ultra-thin computer with instant resume from sleep and a very long battery life and frankly, who wouldn't like that.  The problem was in the implementation of the design, in order to meet the hardware requirements and the materials required to make a sturdy yet thin device the price soared well above the $600 price point that Intel originally reported an Ultrabook would sell for.  In order to meet all the specifications from the original PR, the price was over $1000 which significantly shrunk the number of consumers willing to purchase an Ultrabook.  Some manufacturers chose instead to compromise and not include all of the hardware originally listed, often the SSD but in other cases we saw lesser LCD panels used or a less sturdy chassis, which lowered the price but also made less consumers interested in purchasing an Ultrabook.

The Ultrabook dream has taken a big hit today as those in the market who predict sales have finally admitted they vastly overestimated the success of the Ultrabook.  Most of these companies sales predictions, such as the iSuppli numbers referenced by The Register, have been sliced in half. Instead of admitting the numbers were inflated they referenced the growing tablet and smartphone market, neither of which devices can manage any task an Ultrabook could apart from the mobility.  An Ultrabook was originally touted as a full computer, not a low powered mobile device.

From what DigiTimes heard Intel is convinced that Haswell will change all of that somehow, with the new processor making the Ultrabook much more attractive to customers.  Of course they don't mention the pricing, which may fall a bit over the next year thanks to the dropping prices of SSDs but it is doubtful that Haswell will be cheaper than its predecessors.  It is unknown at this point if Intel will continue to provide the cash incentives to manufacturers that they have over the past year but if they want any hope of manufacturers producing the next generation of Ultrabook.  As it stands many major vendors are not interested in designing a new generation of Ultrabook as it is not a product that they made much profit on during the first generation.  SemiAccurate also harbours the same doubts about next generation Ultrabooks they had for the first generation, with more numbers to back up their beliefs.  The analysts still think that the next generation of Ultrabook will do well though … for some strange reason.

"The basic problem for Ultrabooks at the moment is one of price, Stice explained. Intel's original vision for the platform was for a price point of around $600, but even with the $300m in support and subsidies that Chipzilla is pushing out to manufacturers, prices are much closer to a grand – and at that price, customers aren't biting." 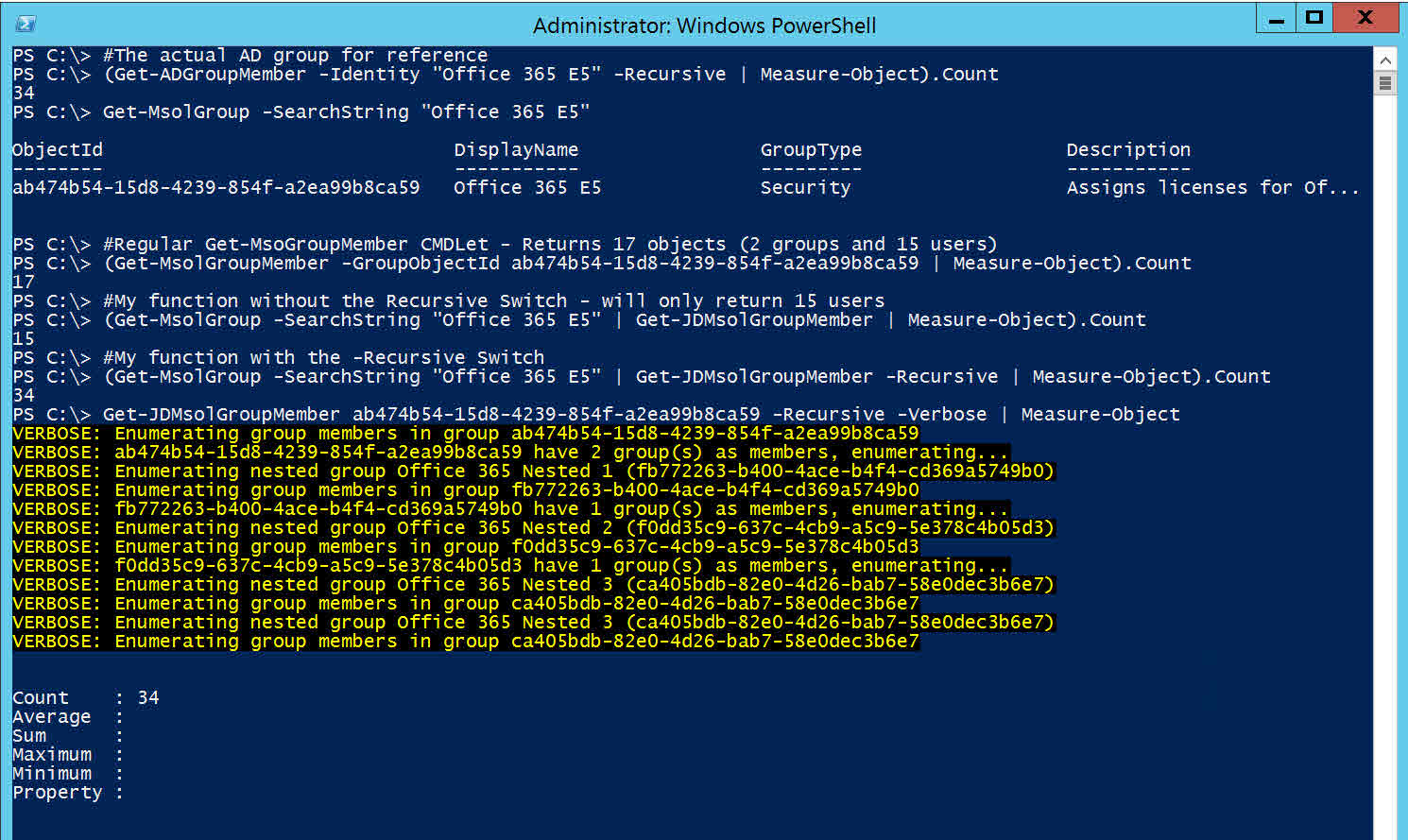 Infecting files? That’s so naughties, we use PowerShell now