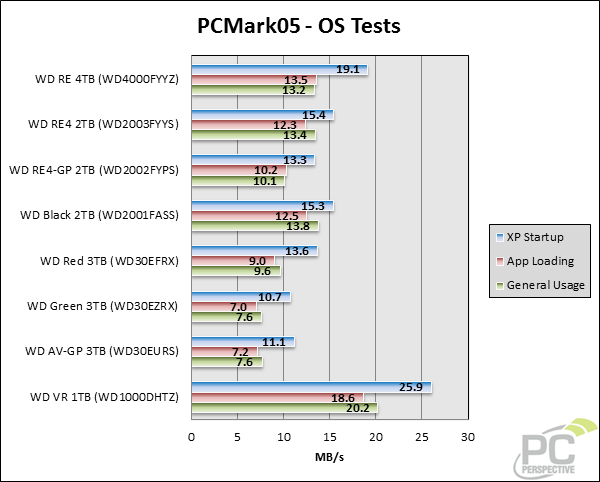 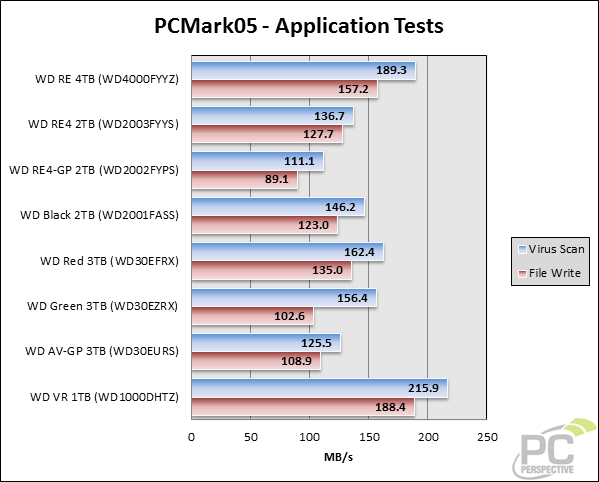 Posted for reference, and in case a sysadmin has the urge to perform their OS install on the RE (as opposed to an SSD, which would likely be more suited to such a task).

The OCZ Agility 2 (E) 60 GB, enterprise performance for not too much 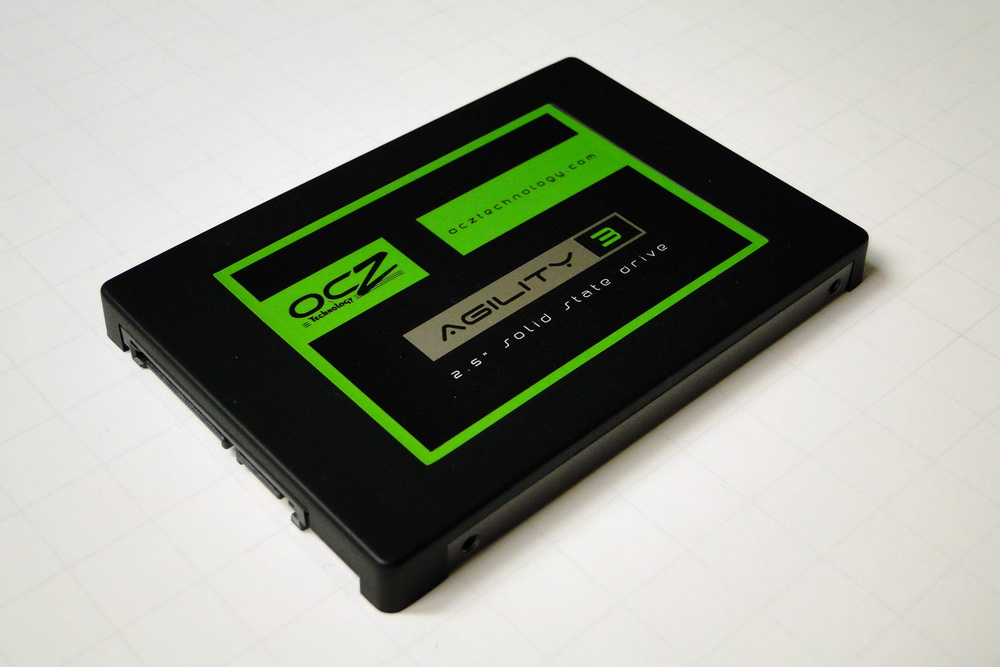