Why even Intel fans want a stronger showing from AMD 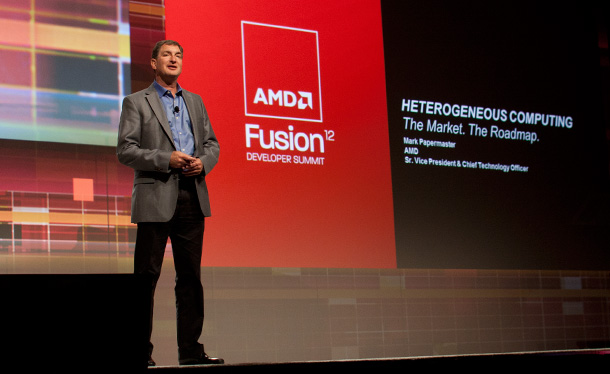 While complaining that chip prices just don't fall like they used to with the advent of the new generation replacing them is a long standing past time of enthusiasts everywhere, we don't often research the historical data to prove or disprove our claims.  The Tech Report were brave enough to do exactly that, ignoring the risk that the data might prove us all wrong and lead to the possibility of not having a leg to stand on when talking about the good old days.  Vindication is ours, especially when talking about Intel processors and the blame seems to fall right on AMD's shoulders and the lack of competition they've offered, especially on the high end.  While some of Intel's processors do drop in price a bit over the 50 week period that The Tech Report, the only ones with a noticeable percentage drop were the lower end Core i3's which compete directly with AMD's FX and A8/6 series processors.  Check out the charts showing the difference between AMD's price drops and Intel's over the same time period here.

"We've crunched three years of historical pricing data and made some interesting discoveries about the current state of the x86 processor market. Come take a look." 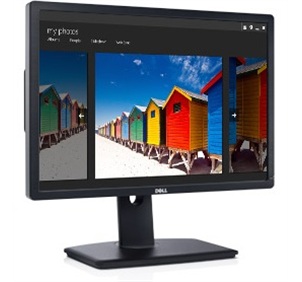 Time to refresh your system