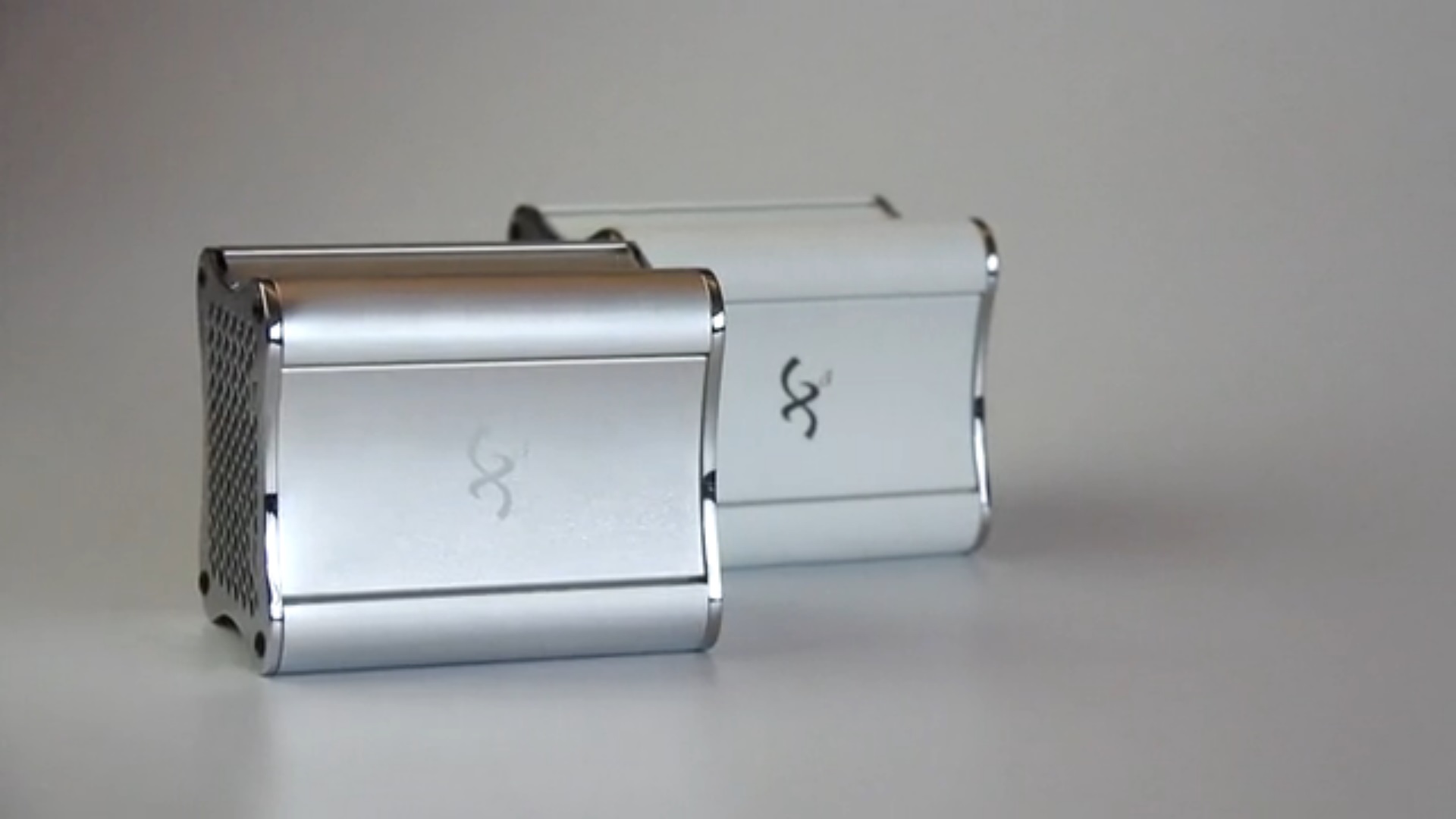 The X3A Xi3 is a power efficient business and general computing machine. It will pack a dual core processor running at 1.65GHz, 4GB of DDR3 RAM, and 32GB of solid state storage. That storage can further be upgraded to up to 1TB. Rear I/O of the X3A includes two USB 3.0 ports, four eSATA ports, four USB 2.0 ports, and one Gigabit Ethernet jack. Xi3 expects the base level model to retail for under $500 and use a mere 18 Watts of power. 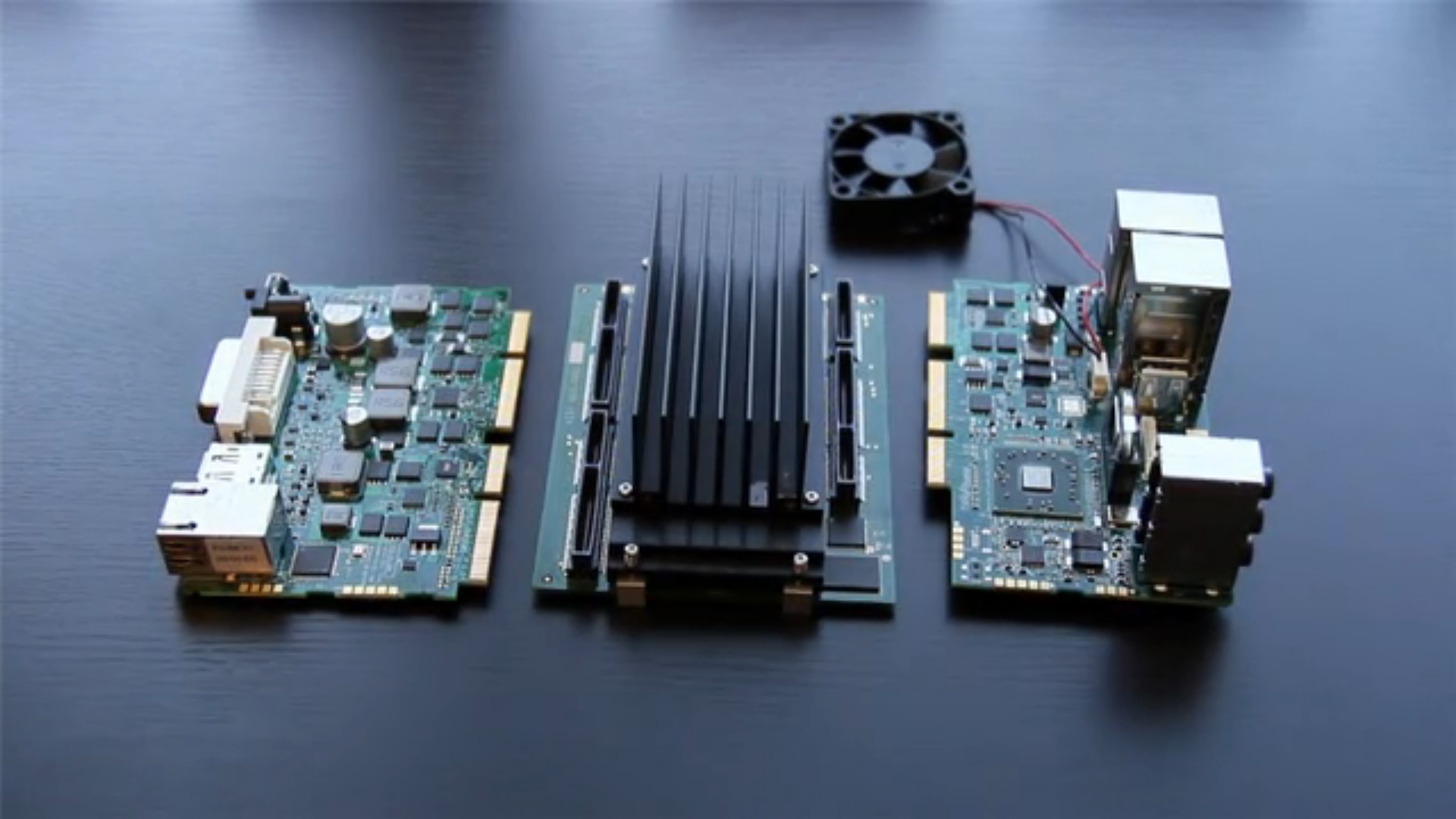 The X7A on the other hand is meant to be a workhorse and gaming machine. Specs include a quad core processor running at up to 3.2GHz, 8GB of DDR3 RAM, up to 1TB of solid state storage, and a GPU with at least 384 shaders. This machine will support triple monitor configurations and will use around 40 Watts. Rear I/O includes four USB 3.0, four USB 2.0, four eSATA, and one Gigabit Ethernet port. This machine will allegedly be capable of playing the latest games, including Crysis 2. It has an expected shipping date of early 2013 and with prices starting at $1,000. 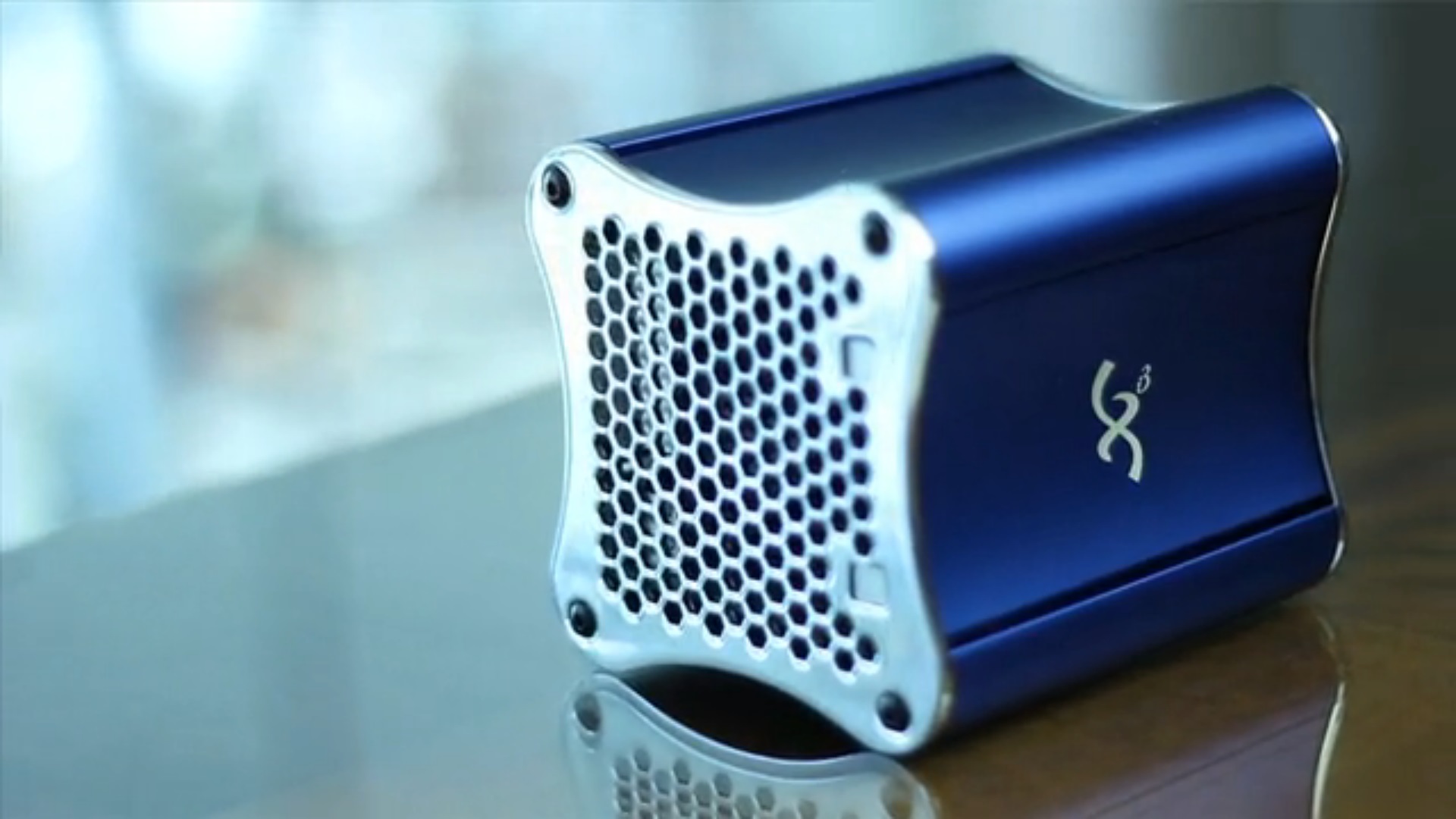 At time of writing, Xi3 has raised $24,613 from 55 backers – and has 24 days left to reach its goal. I'm interested to see whether or not Xi3 will actually be able to pull off a gaming machine in that small of a form factor. You can find more information about the X3A and X7A modular computers on Kickstarter..

Enermax Liberates you from power worries