ADATA puts out the second version of their XPG Gaming RAM 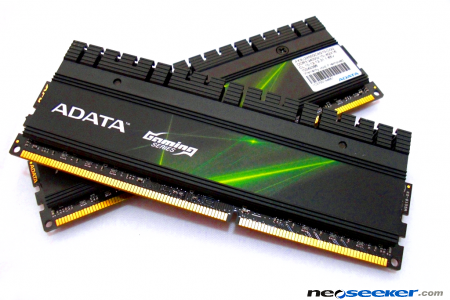 For DDR3-2400 the Dual Channel ADATA XPG Gaming Series 8GB kit has decent timings @ 11-13-13-35.  Neoseeker's testing was not without problems however as Windows refused to boot at the full 2400MHz on their MSI Big Bang XPower II, instead they had to run at 2133MHz though the timings were tightened to 10.13.13.31 1T.  Performance fell in line with other similar kits at that speed, perhaps not at the top of the pack but certainly in the running.  They are out of stock at NewEgg, but you might be able to lay your hands on these fancy green DIMMs from another retailer.

"ADATA hopes to join the ranks of the big boys in the gaming memory market with their XPG Gaming v2.0 series of memory kits. We review the DDR3-2400 8GB dual channel kit and put head to head against the likes of G.Skill's Ripjaws Z, Patriot's Viper III and the Corsair Dominator GT to see how well it can compete." 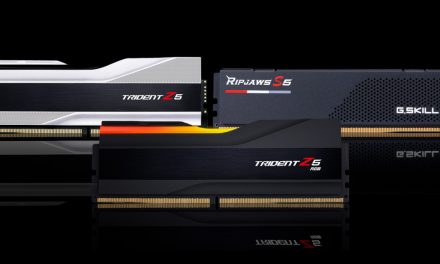