Dear Intel, please get someone other than Curly to name your systems 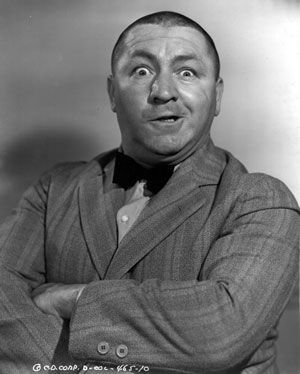 Intel's rather poorly named Next Unit of Computing is much more impressive than it sounds.  In a 4" x 4" x 2" box is a Core i3-3217U on a QS77 Express motherboard, two DDR3 DIMMs, a mini-PCIe Intel 520 Series SSD and a WiFi card which gives you performance far above any Atom powered micro machine.  Connectivity includes Thunderbolt, HDMI and up to 5 USB 3.0 ports and it is powered by a small 65W external brick.  The Tech Report were impressed by the overall performance, especially when trying out PC Perspective's favourite shooter from 2004.  At an MSRP around $300, this is a great choice for someone who needs more power than an Atom based machine but doesn't want to pay the premium for a full laptop.

"Intel has crammed a pretty capable PC into a box that will fit into the palm of your hand and dubbed it the "Next Unit of Computing." With its Ultrabook guts, we think it should've been called the Ultrabox. Whatever you call it, though, the NUC offers a possible glimpse at the future of desktop PCs" 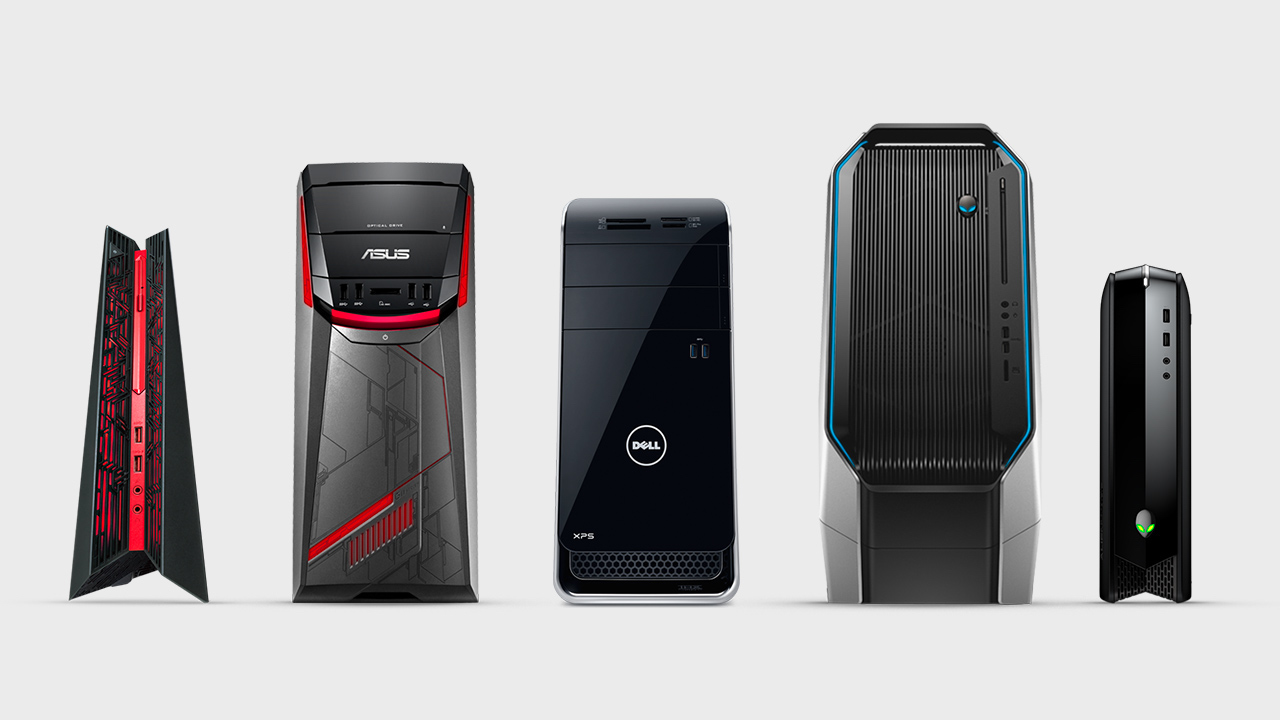 The lighter side of the Spider? 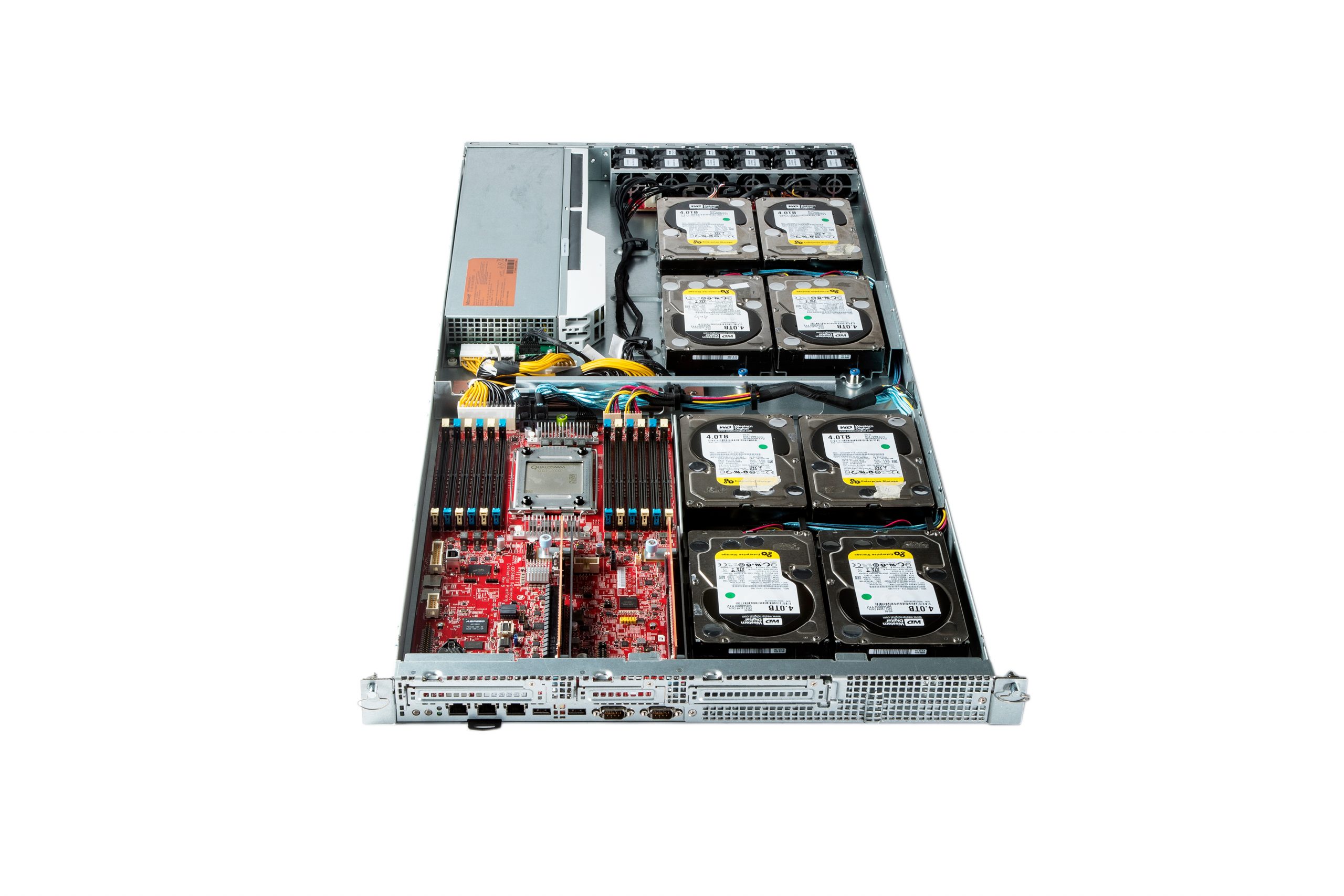