Medal of Honor is the game which just refuses to stop, with the arrival of Warfighter which is thie 14th version of this venerable series.  It uses the DX11 Frostbite 2 Engine, the same as BF3, which is famous for needing high end graphics cards to get the most out of the effects available to the engine.  [H]ard|OCP took three of the fastest AMD GPUs and three of the fastest NVIDIA cards to see how they fare against this new game.  You may be pleased to hear all six cards could play at 2560×1600, it was only the MSAA settings which needed to be altered.  Neither company was a clear winner, it seems that just about anyone with decent graphics capabilities will be able to play this game and experience the best the engine has to offer.

That is not what PC Perspective will be playing tonight on PC Per Live, we will be continuing our preferred choice of retro gaming with the original Battlefield 1942 game.  It is now available for free on Origin, so if you want to play with us tonight you'd better start downloading it now!  You should also think about tweaking the .ini files to enable resolutions that were not a choice 10 years ago!

"Medal of Honor: Warfighter uses the Frostbite 2 engine which was made popular by delivering realistic graphics and physics in Battlefield 3. We will be finding out if the image quality has improved or stayed the same compared to Battlefield 3, and what kind of hardware is needed to take full advantage of the game." 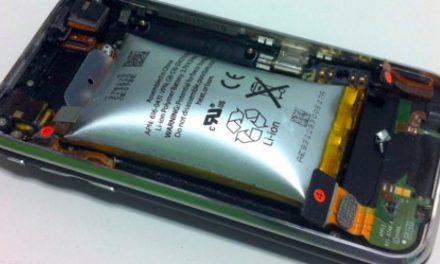