When surface was originally announced we were promised the availability of two different models: Surface RT and Surface Pro. The two devices are what Microsoft considers canonical to the modern Windows experience. The original Microsoft Surface, an interactive table designed for commercial applications, was stripped of its trademark and rebranded Microsoft PixelSense.

The Surface RT was positioned as the introductory and lower-end Windows tablet incapable of x86-support. With a base price of $499 the ARM-based device takes up the lower end of the market with an attempt to bring laptop form to an iPad-style platform.

The Surface Pro will come in two SKUs: a 64GB version will cost you $899 or fork over $999 to double that to 128GB of flash storage. All SKUs will include an Intel i5 processor, 4GB of RAM, and an Intel HD 4000 GPU driving a 10.6” 1080p display. You will be able to attach an external monitor via mini display port. Windows 8 will be the driving operating system behind this device and bring support for x86 applications to the Surface platform.

Neither Surface Pro SKU will include a keyboard-cover in the price but both will include a stylus. You still have the option of augmenting your device with their magnetically attached keyboards. I can only assume that Microsoft did not include them solely for pricing.

The Surface family will complete in January 2013. 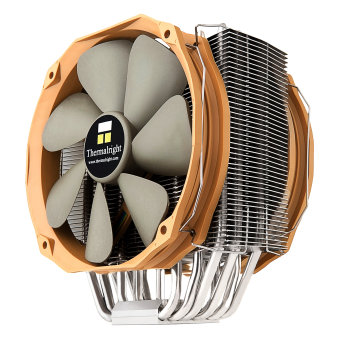 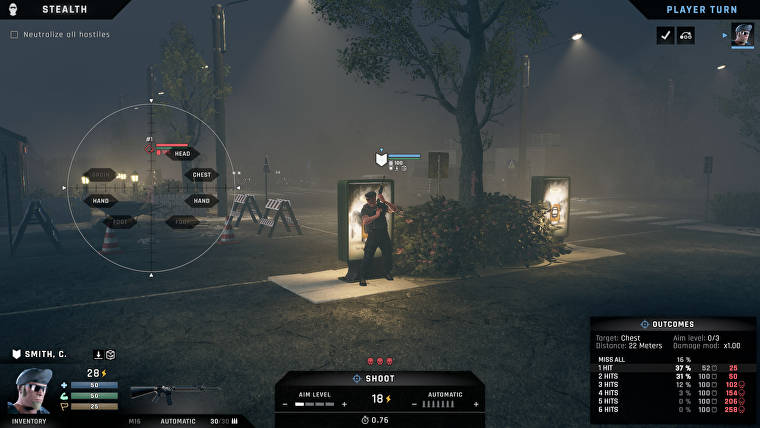 A possible successor to Jagged Alliance?