One of Minecraft’s many features is the ability to craft a cake to use as food despite being wholly inferior to a couple of pork chops or steaks. You are not able to craft a pie. Soon you will be able to craft the game on a Raspberry Pi, however.

Mojang made an announcement on their blog recently which outlined their plans to port Minecraft Pocket to the cheap Raspberry Pi computer. While this might be exciting for those who use the Raspberry Pi as a cheap home theatre PC, there is something special about this build.

If you close a Windows, someone will open a source.

The Raspberry Pi was designed by David Braben to be an educational device. Its intent was to provide students with a cheap device loaded with much of the software development tools they would require to learn and develop their own applications.

This version of the game, called Minecraft: Pi Edition, is said to be available in multiple programming languages. The intent is for users to learn to program by modifying and extending Minecraft. The game certainly is popular enough with students and would be an engaging way to frame the skills they require in the context of an existing game. I hope it will also help perpetuate the oft threatened ideal that third party game modifications should be promoted and preserved. 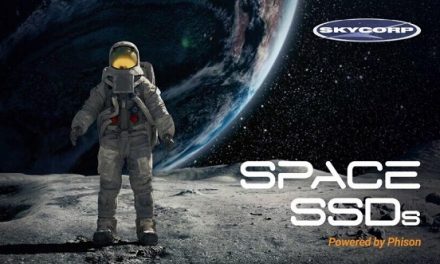 Skycorp And Phison The Moon And Mars Too!