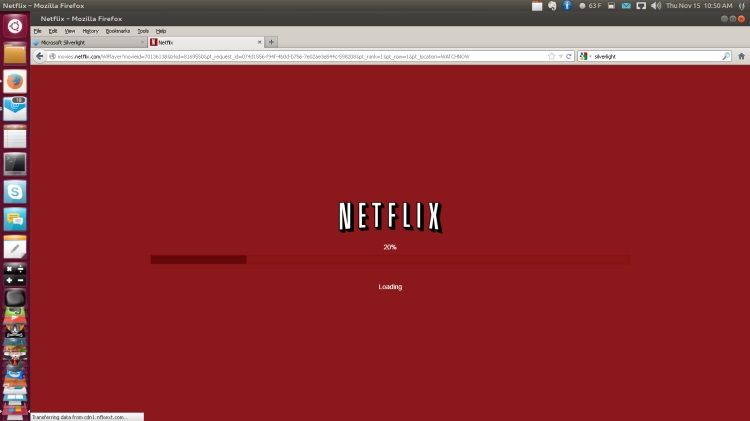 One of the major hurdles preventing me from switching to Linux completely (despite my love for Mint) has been Netflix support. While there is a Silverlight-equivalent called Moonlight for the Linux operating system, it does not support the necessary DRM aspects to facilitate Netflix Instant Streaming. Aside from installing VirtualBox and booting an instance of Windows (which basically defeats the purpose of switching), Linux users have not been able to stream Netflix shows.

Thanks to a Linux developer by the name of Erich Hoover, there is a ray of hope for Linux users that want to take advantage of the streaming side of their Netflix subscriptions. Using a patched version of WINE (Wine Is Not An Emulator), Firefox, and an older version of Microsoft Silverlight, he was able to get Netflix streaming to work without breaking the DRM. That’s good news as it means that even though it is not officially supported, Netflix is not likely to actively break or fight it.

Currently, it has been tested on the 32-bit version of Ubuntu 12.10, but other distros are likely to work as well. Users will need to compile WINE from source, apply five patches, and then install Firefox 14.0.1 and Silverlight 4. Right now, there is no GUI or pre-compiled version, and at least the first few steps require the use of the terminal. Thankfully, I Heart Ubuntu has put together a step-by-step guide outlining exactly what you need to type into the terminal to get Netflix streaming up and running. The site notes that the WINE patching process could take a good chunk of time if you are on an older computer. Further, Silverlight 5 does not work, so using the older version is necessary.

This is great news for the Linux community, and along with the Steam for Linux beta things are definitely looking up and moving in a positive direction for the open source operating system. Obviously, this is far from native support, but it is a huge improvement over previous workarounds. A PPA is also reportedly in the works to make the installation of the patched WINE version even easier for those not comfortable with the terminal. Until then, check out the I Heart Ubuntu guide for the full setup details.

The developer asks that you donate to the WINE Development Fund if you find his Netflix support patches useful. 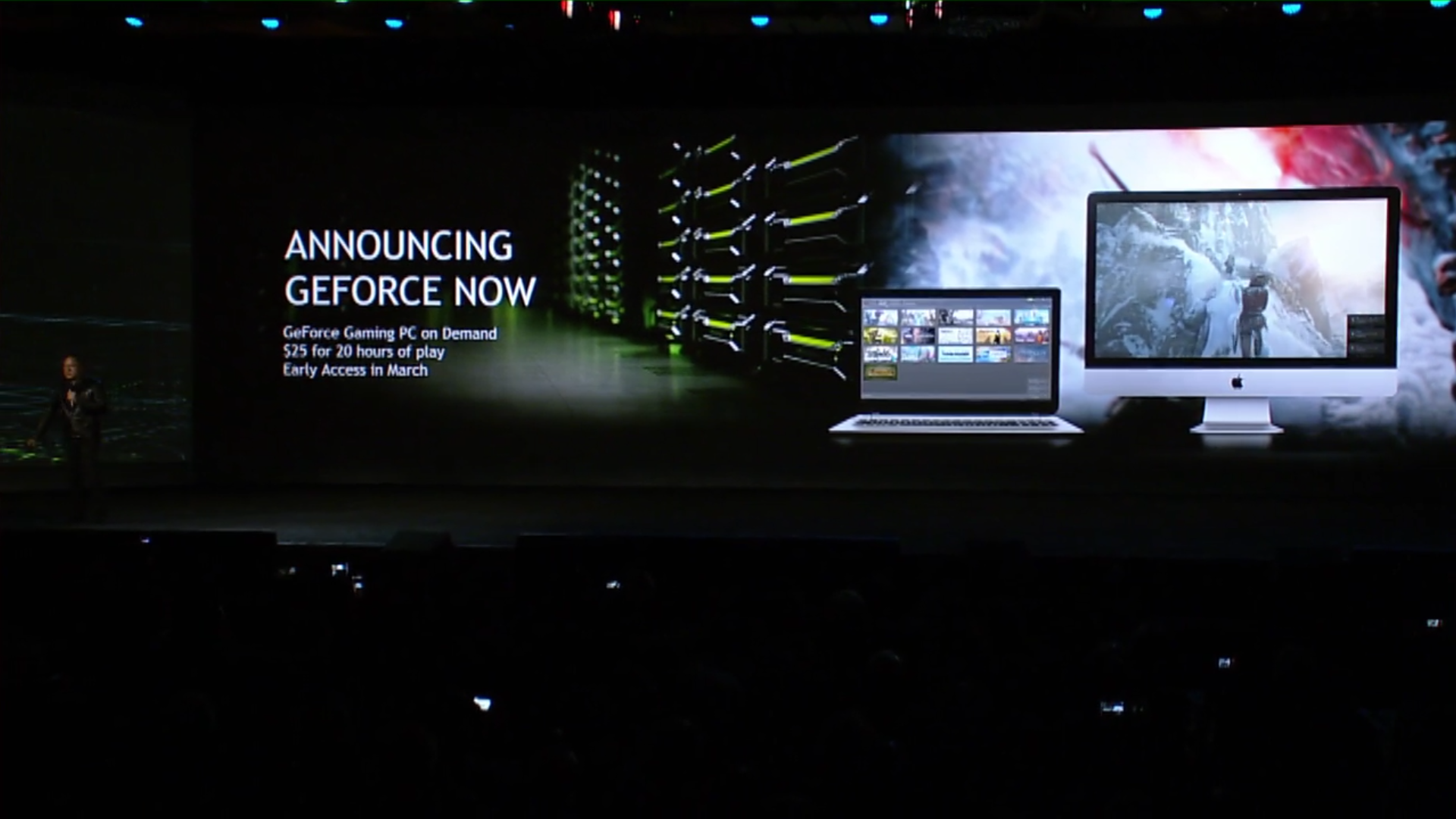