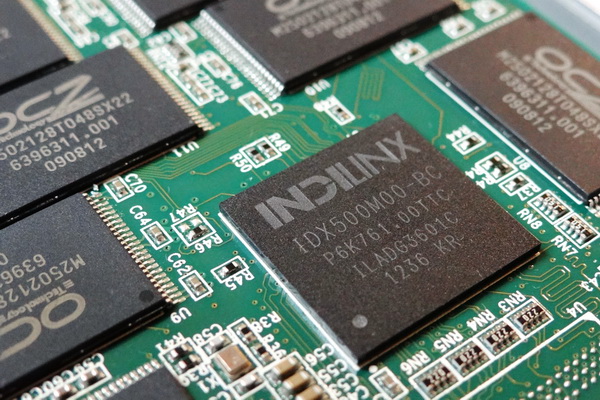 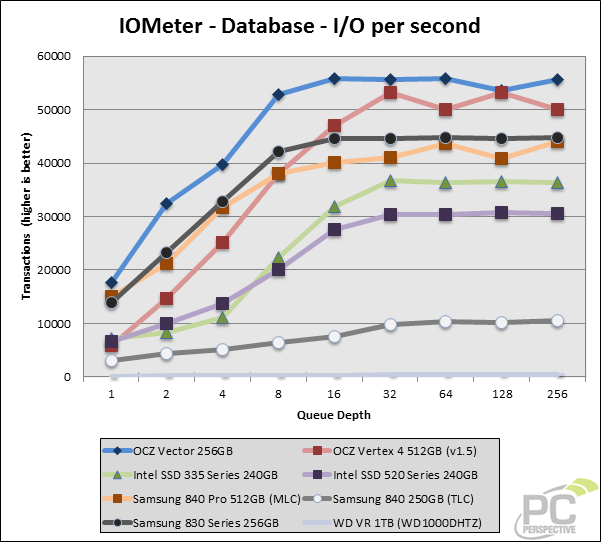 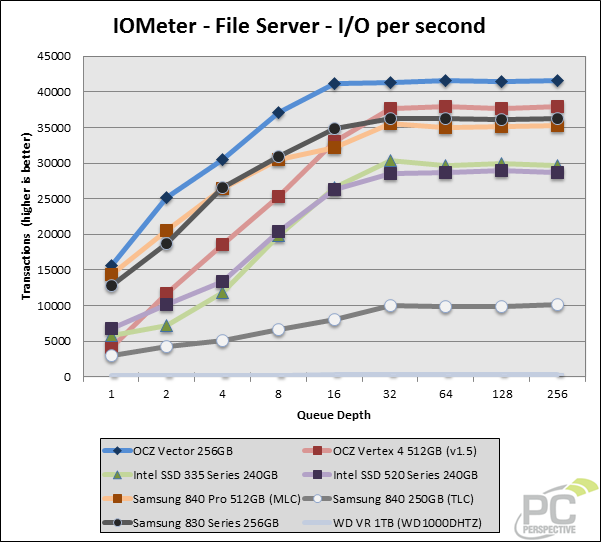 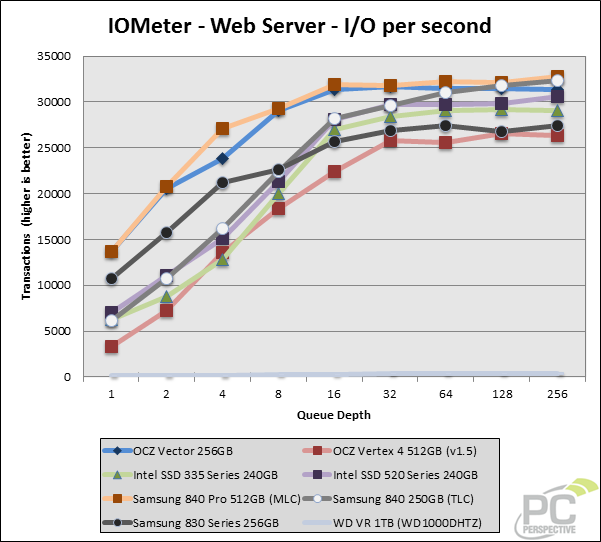 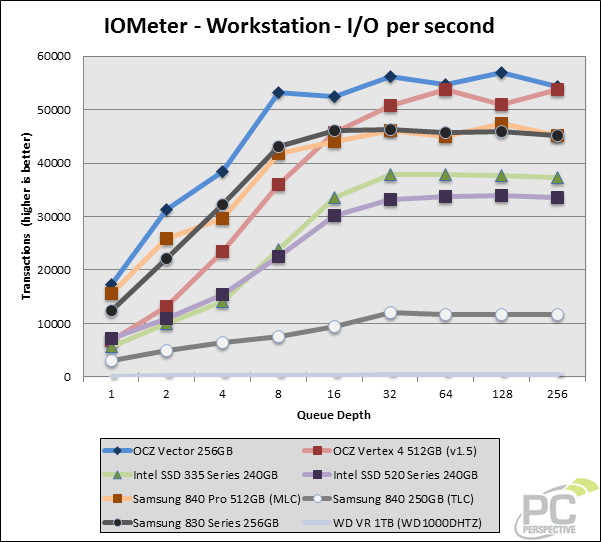 This test is one of the most grueling to throw at an SSD, and it's also one of the best chances for a well engineered controller to shine. I love it when a new controller technology comes along and creams everything else in the pack, and this time the Vector has done just that. The Vector turns in the best figures in everything save the Web Server test, where it rides along to nearly match the Samsung 840 Pro. Sustaining 55,000 IOPS is not easy to do with our Workstation test, but the OCZ Vector pulls it off nicely. 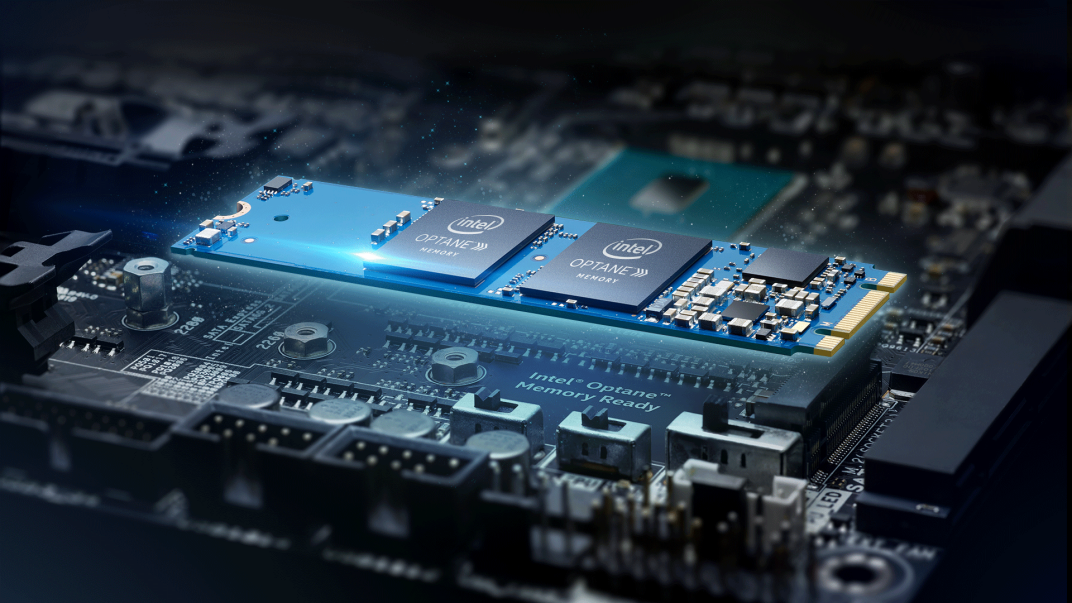