Phase Change Memory might be on the market next year 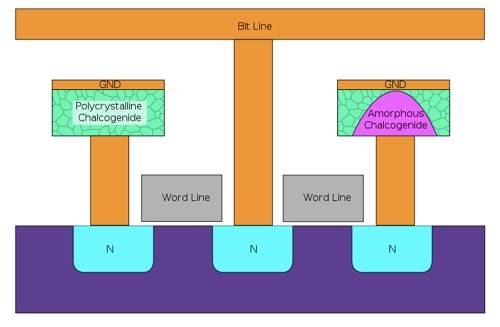 SSDs are not that old but already there is a challenge that must be overcome if it is to remain a viable storage medium.  As Allyn has discussed many times in articles and on the podcast, as NAND process shrinks continue, the number of write cycles before failure drops which lowers the life expectancy of the drive even while it allows for high capacity chips and lower power consumption.  Zahid Hussain is EMC's flash product division general manager and he is confident that his company will be able to do what Hynix, Samsung and others have so far been unable to do; work with Micron to replace the NAND chips with Phase Change Memory based chips.  This type of chip is non-volatile and could also find its way into DIMMs as well.  Read more at The Register.

"It is anticipated that, as NAND process geometries shrink beyond 15nm or so, the working life will fall off drastically, speed will slacken and the error checking and correction logic will become much more complicated. At that point, roughly, it is hoped, a post-NAND technology will be productised and deliver chips that are denser than flash, faster than flash, approaching DRAM speed, byte-addressable instead of block-addressable, and with a longer working life. That seems like a real big ask." 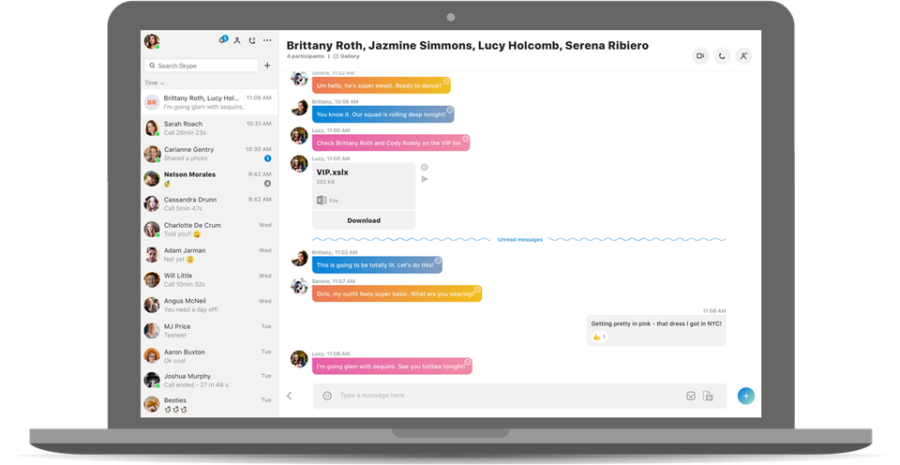 You will drink the clown vomit! Skype 8 becomes mandatory in September

Time to update your webcam?