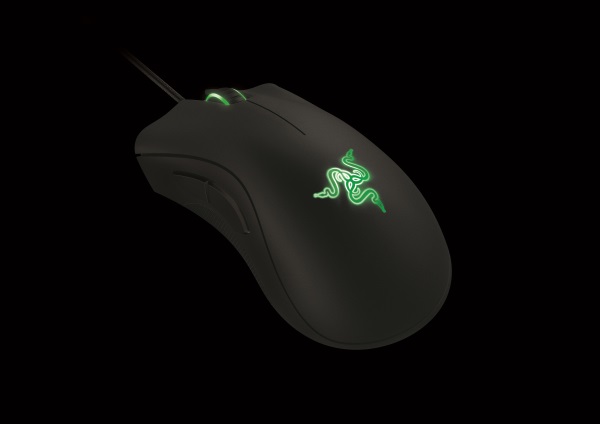 Razer recently announced an update to its DeathAdder gaming mouse. Orginally released in 2006, the company is refining the design with a better sensor, improved grips, and support for its latest Synapse software.

On the outside, Razer has kept the same right-handed optimized design, but it added rubberized side grips with texture that the company believes will improve grip and control. The internals of the mouse have also been updated as Razer has included an improved 4G infrared sensor. According to Razer, the new sensor is capable of 6400 DPI resolution. Other specifications of the sensor include 200 inches per second and 50G acceleration ratings. The new DeathAdder also supports Razer’s new Synapse 2.0 firmware software which allows cloud syncing of your mouse settings.

"We didn't want to fix anything that wasn't broken," said Robert "RazerGuy" Krakoff, president of Razer USA. "We focused instead on enhancing and optimizing the proven merits of the Razer DeathAdder, utilizing next generation technologies and further ergonomics tweaks to make a perfect gaming mouse even better."

Can Amazon kindle a passionate love for eBook readers

If you haven’t noticed our forum restructure yet …

Game of the Year Awards at Shacknews