There was a loud uproar when Blizzard said that they would be splitting each of the three parts of the story behind Starcraft 2 into three installments. Sure each part would be as long as the sum of the original game. Sure the original game had Brood War. Fans saw it as a cash grab, a way to charge 60-bucks three times.

That will not end up being the case.

Heart of the Swarm is an expansion pack which will be priced as an expansion pack would. The standard edition will retail for $39.99 and is not hindered in any meaningful way. The Digital Deluxe edition will be priced at $59.99 and include only cutesy perks such as a Baneling pet for World of Warcraft or unique portraits for your character profile. The retail-exclusive Collector’s Edition includes the digital deluxe edition bonuses as well as novelties such as an art book, a mouse pad, a soundtrack, and a behind-the-scenes DVD and Blu-ray set.

Basically unless you want nerd-perks, the expansion is just $40.

Do not meddle in the affairs of geeks … 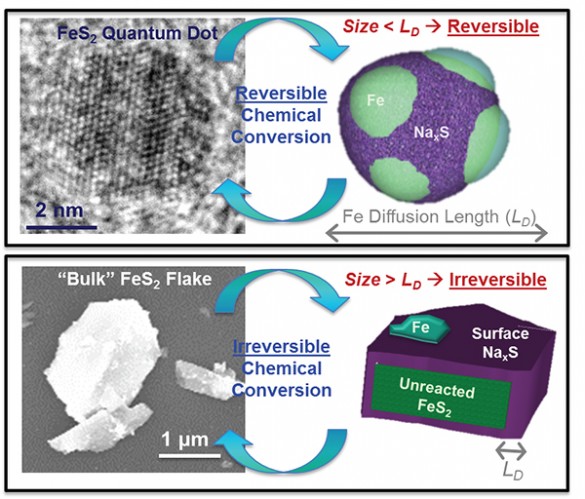 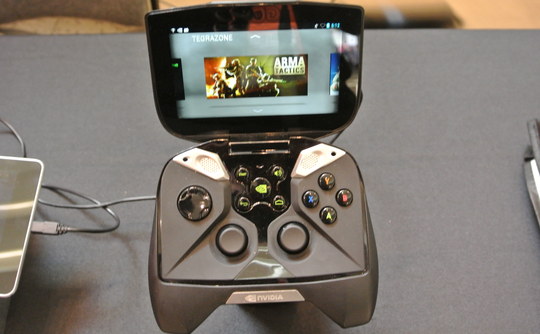 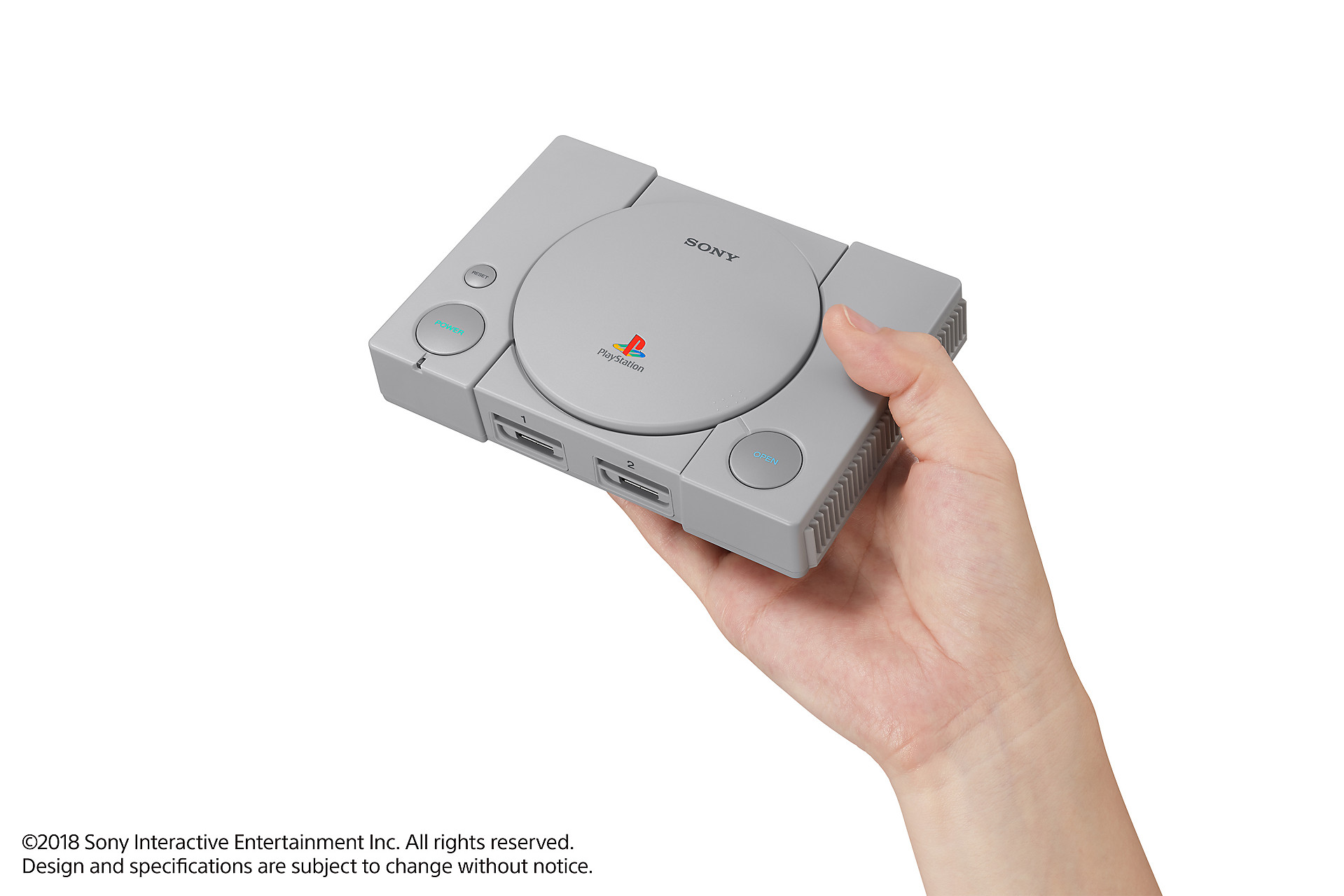