The Reviews Are In For Google’s Latest Nexus 10 Tablet 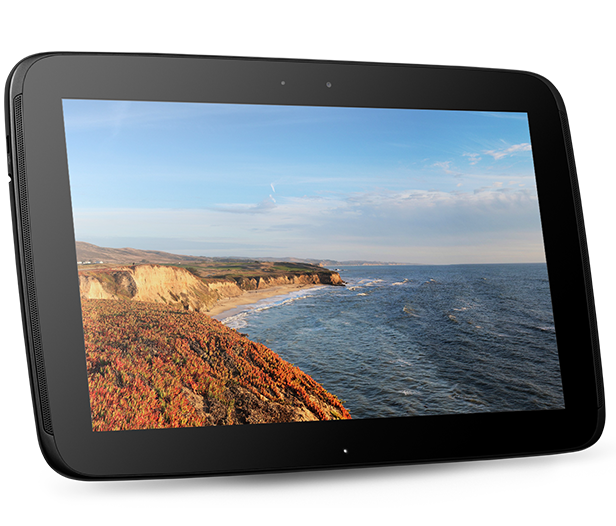 Reviews of Google’s latest Nexus 10 tablet are starting to pop up around the web, and the results are a bit mixed — mostly positive with the price being its saving grace. The display and inclusion of Android 4.2 is nice, but will it dethrone the iPad? It's time to find out!

What do you think of the Nexus 10?