After all that technology looking at the card itself is going to seem kind of boring right?  Not so much, the ASUS Matrix HD 7970 is not only technologically sound but also sexy to look at. 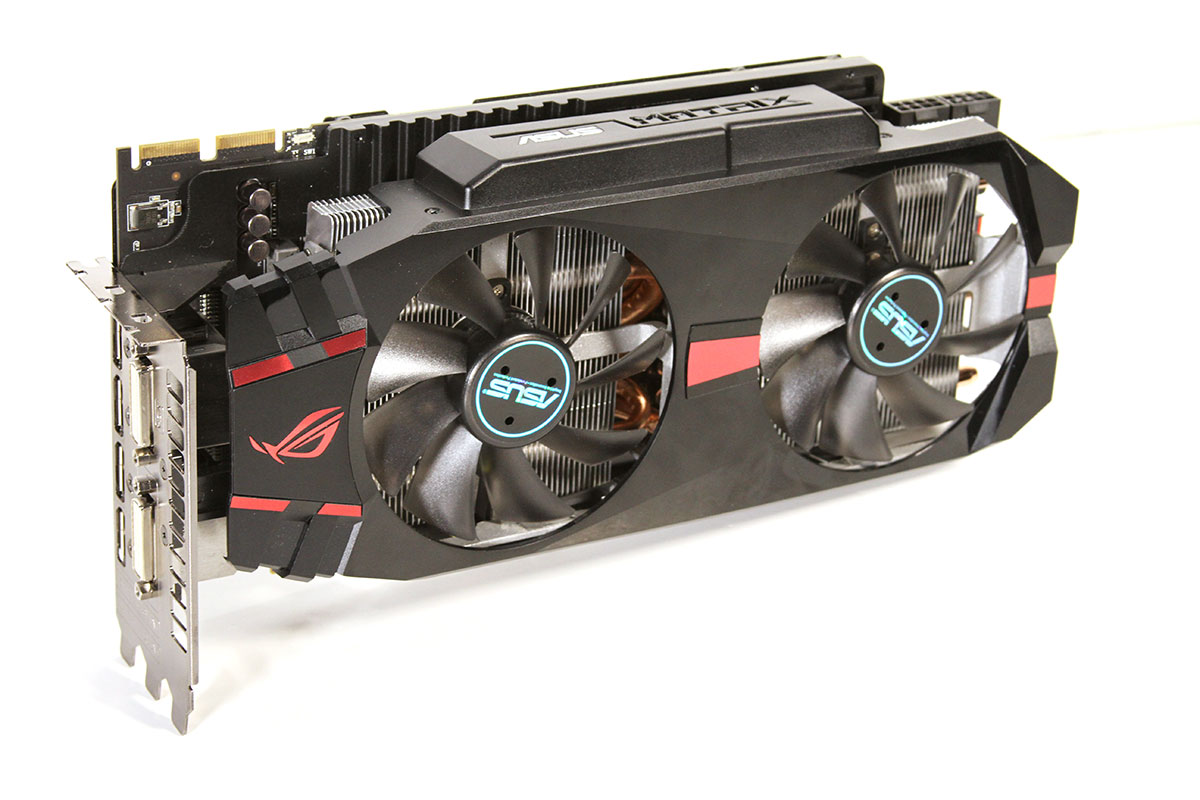 It's big, it's black and it's red.  The pair of 100mm fans give the card an intimidating look while the triple slot cooler design definitely gives it some substance.

As I mentioned before there are two versions of the ASUS Matrix HD 7970: the base model runs at 1050 MHz while the Platinum version runs at 1100 MHz with hand picked GPUs.  While that is only a 50 MHz clock difference you should expect the GPUs that have been hand sorted on the Platinums will likely be better overclockers as well. 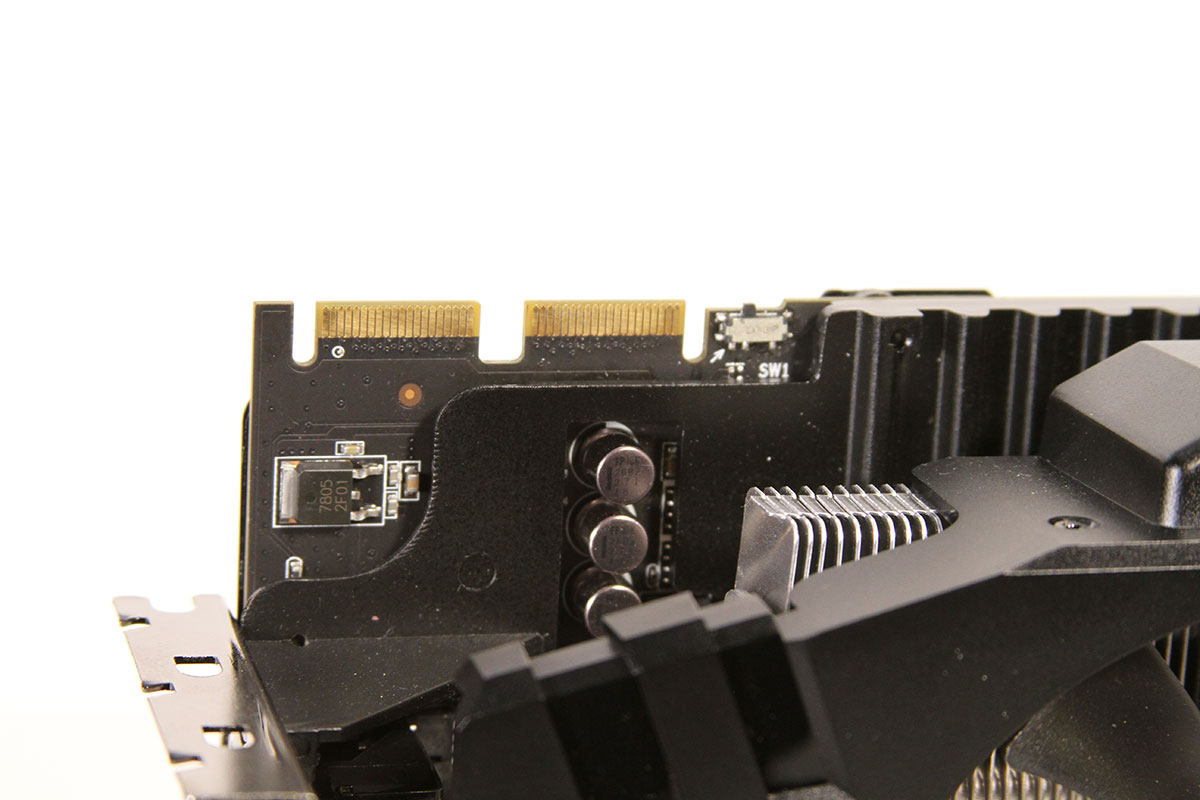 A single ASUS Matrix HD 7970 not enough for you?  Good news then, ASUS will allow you to combine forces with a one or two additional cards for some truly impressive (or crazy) gaming performance.  And yes, you CAN pair this with non-Matrix cards but that would be pretty stupid. 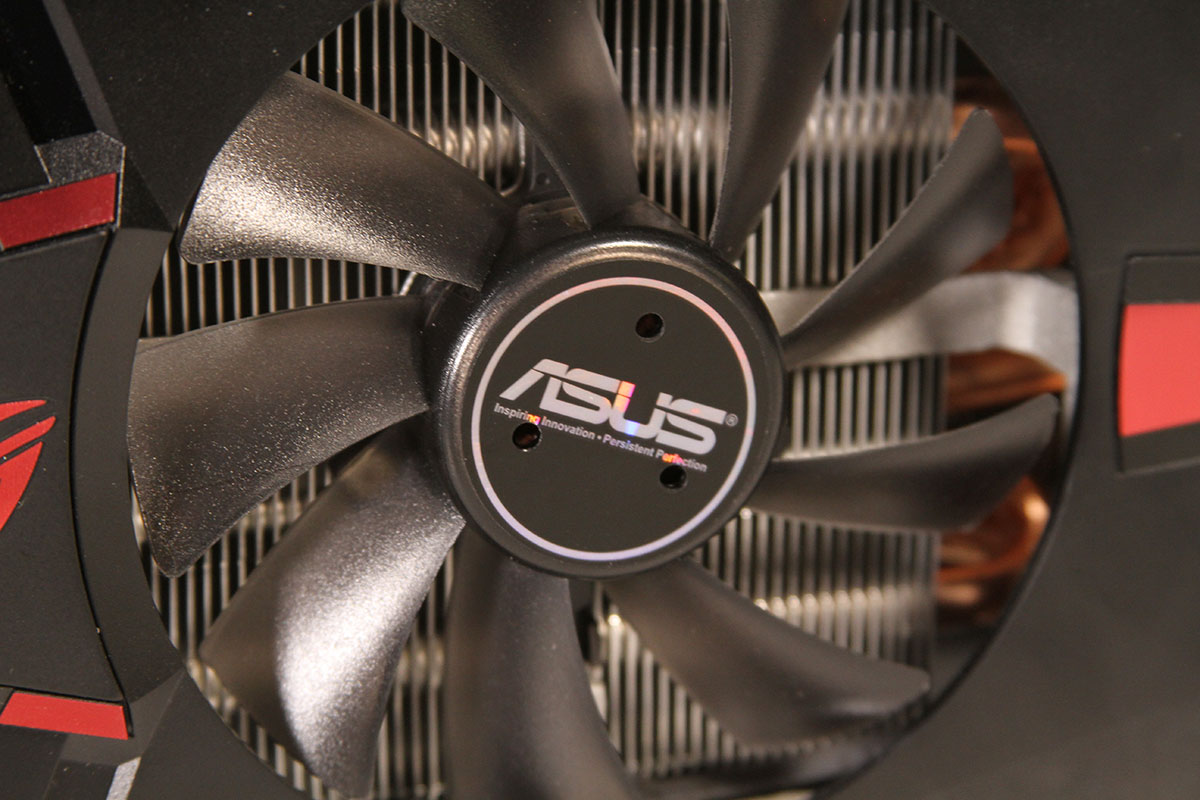 Large fans means quieter operation at the same airflow rates or higher airflow rates and the same noise levels.  As you'll see on our page looking at temperatures, noise and power, the Matrix HD 7970 is impressive in both regards. 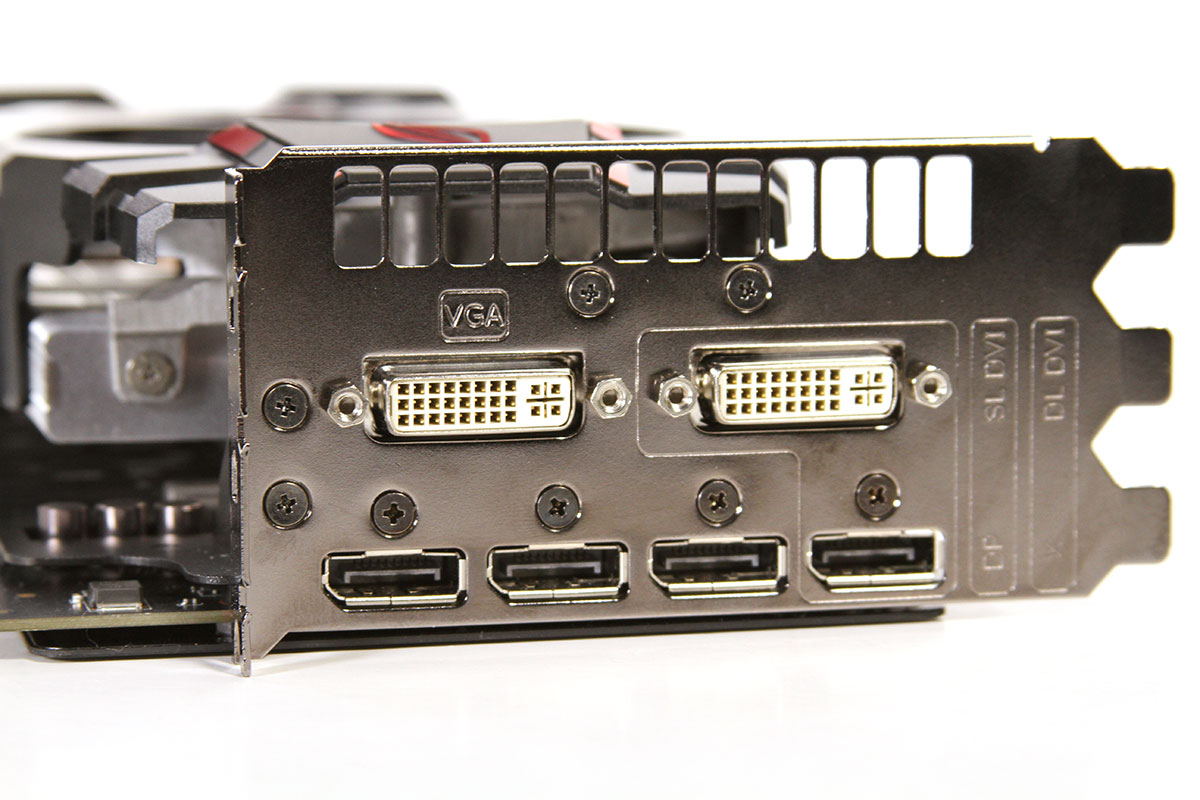 While we have seen cards that support 6 display outputs before, they have all used mini-DisplayPort connections meaning that even to use a single or dual monitors you are going to need some adapters.  Not so with the ASUS Matrix HD 7970; you have access to a pair of DVI connections (though only one is dual-link) and four full-size DisplayPort connections.  And thanks to the third slot that the Matrix takes up you still get a full slot for hot air exhaust. 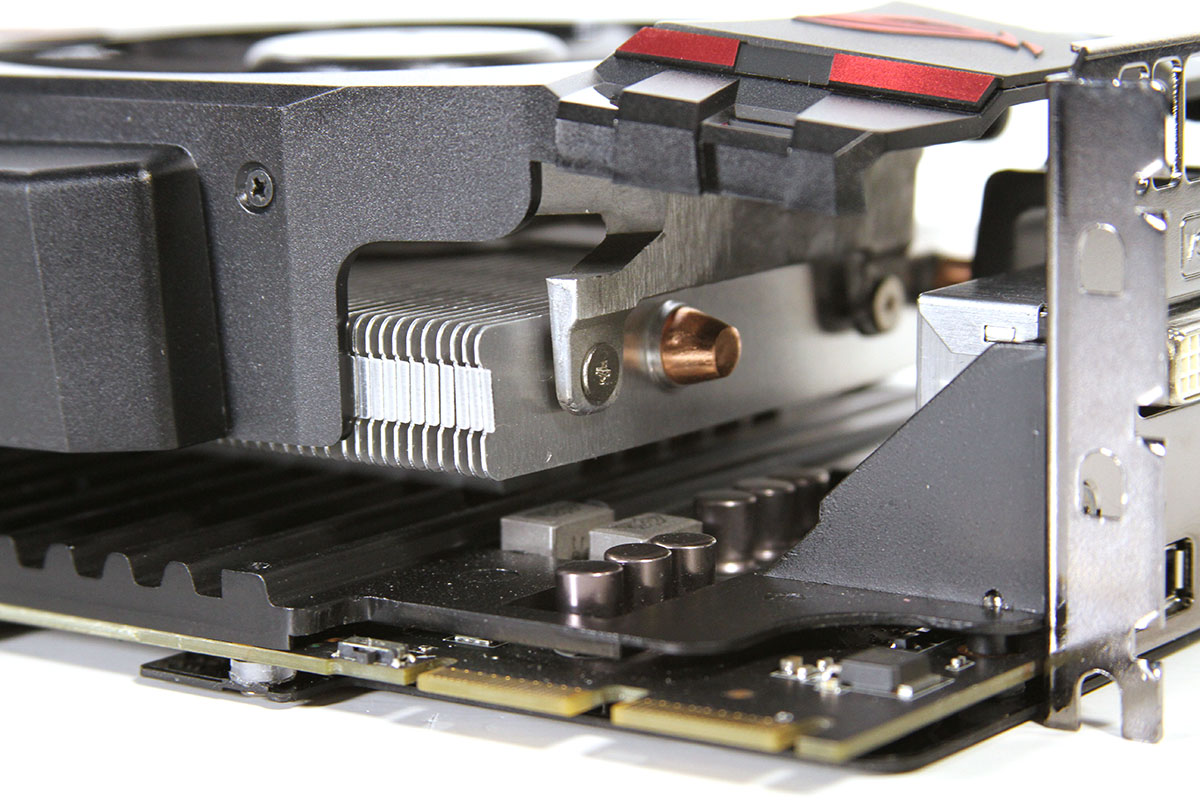 You can see part of the DirectCU II cooler from this angle with the copper heatpipes and aluminum fins. 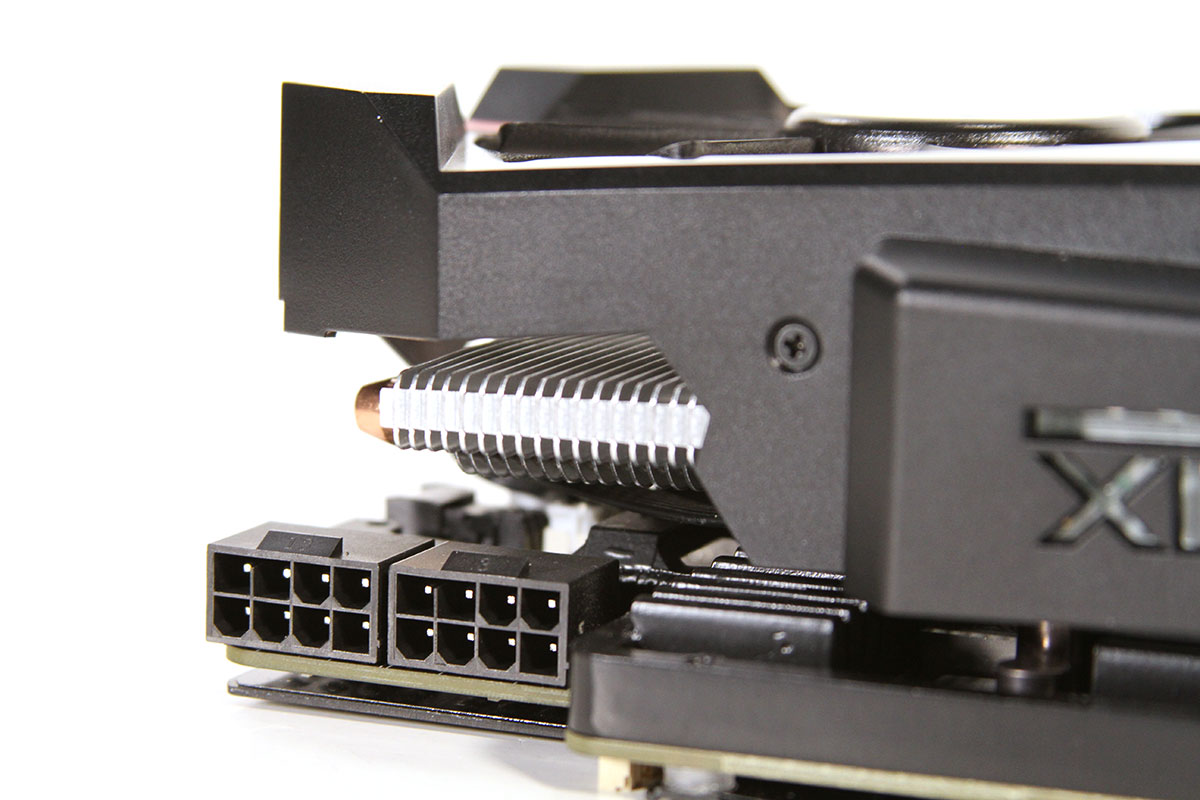 The ASUS Matrix HD 7970 takes a little bit more juice with two 8-pin power connections rather than an 8-pin and a 6-pin.  Handy LED lights behind them go from red to green to let you know you have hooked up your power supply correctly. 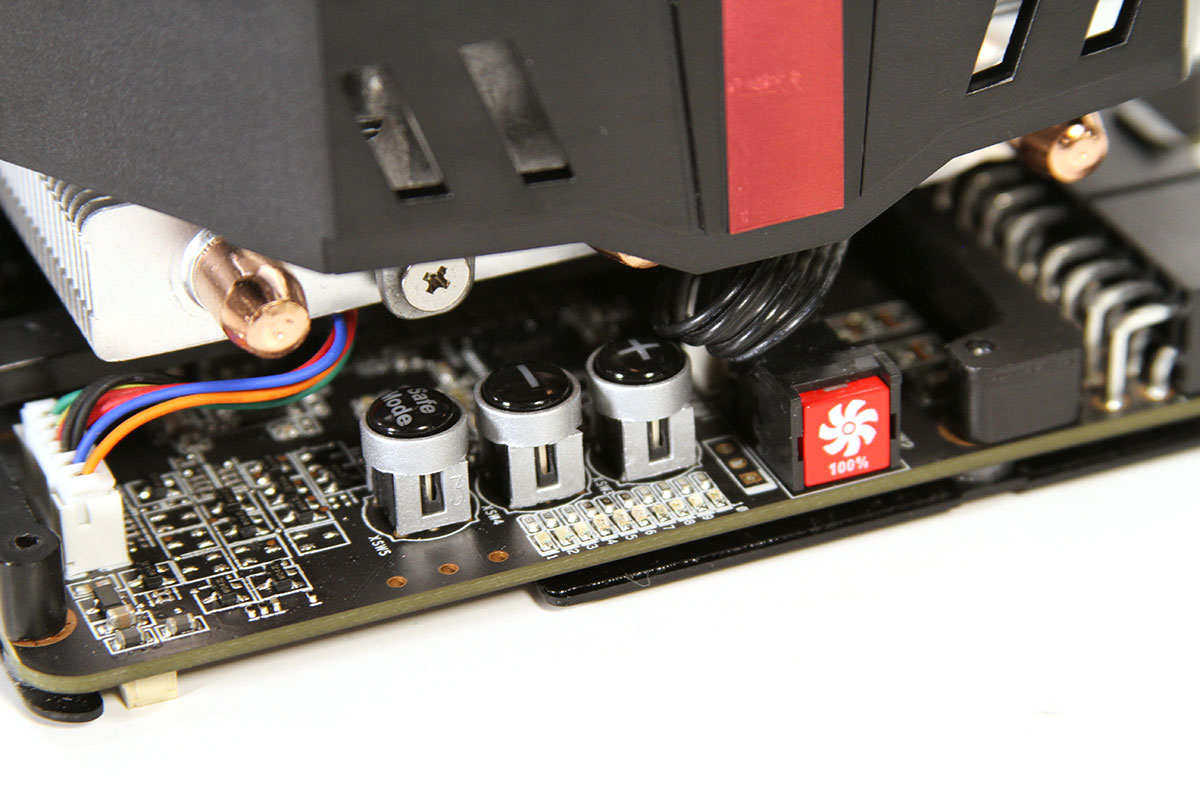 The back of the card has the TweakIt, Safe Mode and Turbo Fan buttons described on the previous page.  Obviously having access to them will require you to have an open system. 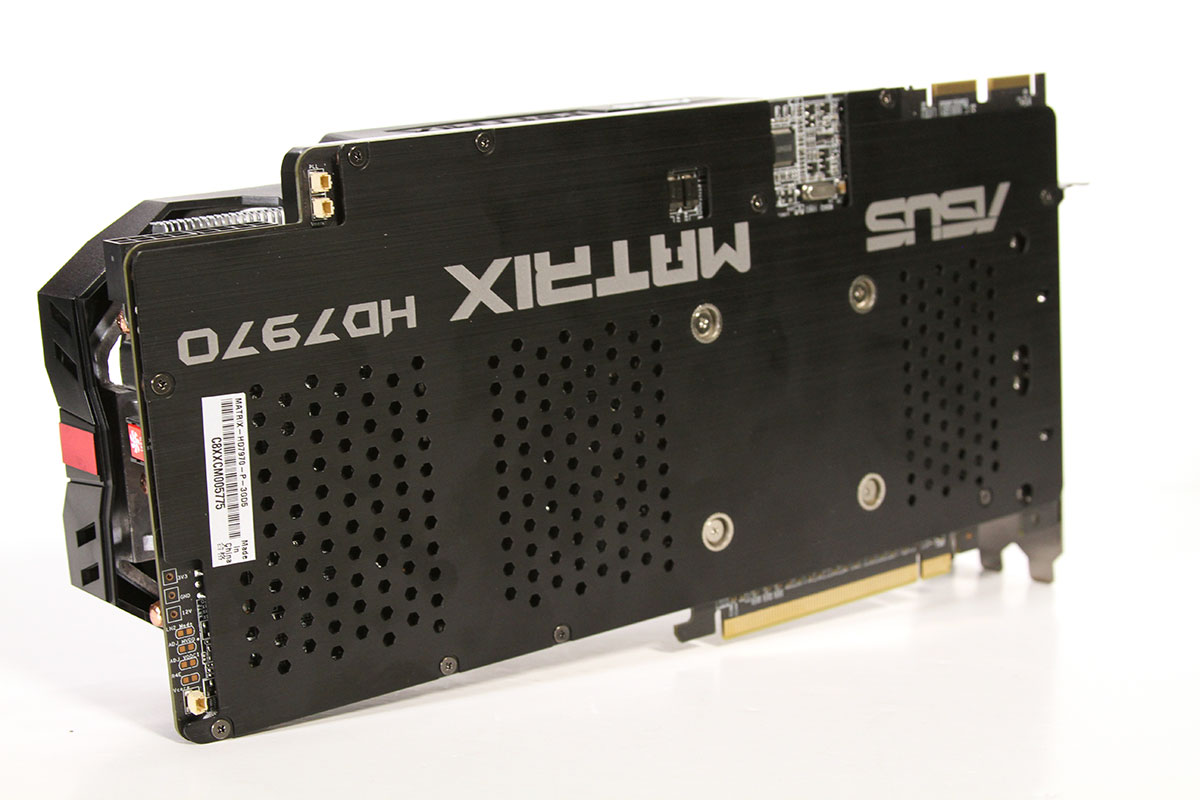 The back of this beast is covered by a metal plate that is both functional (for cooling) and a nice finishing touch to look at.  If you happen to have a window on your case then you'll be greeted with the "ASUS Matrix HD 7970" text with the card installed – sweet! 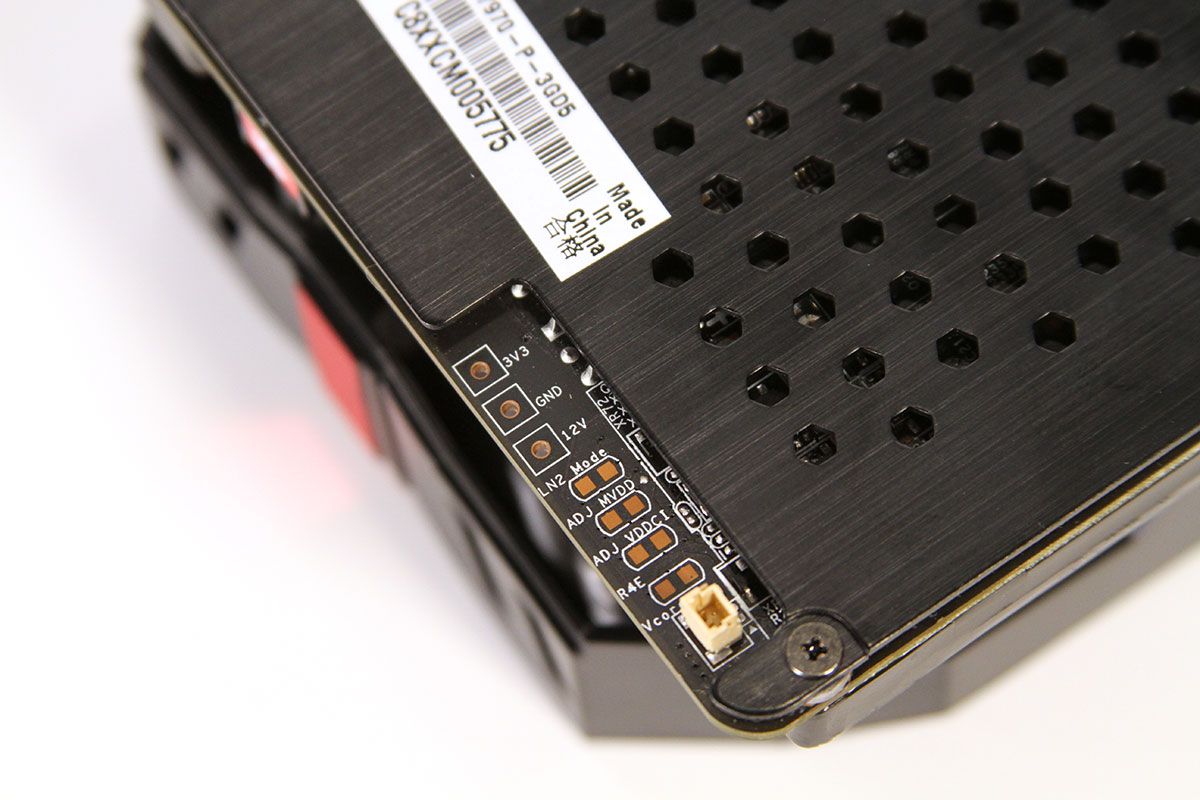 Access to the VGA Hotwire leads and the ProbeIt connections are on the back of the card as well. 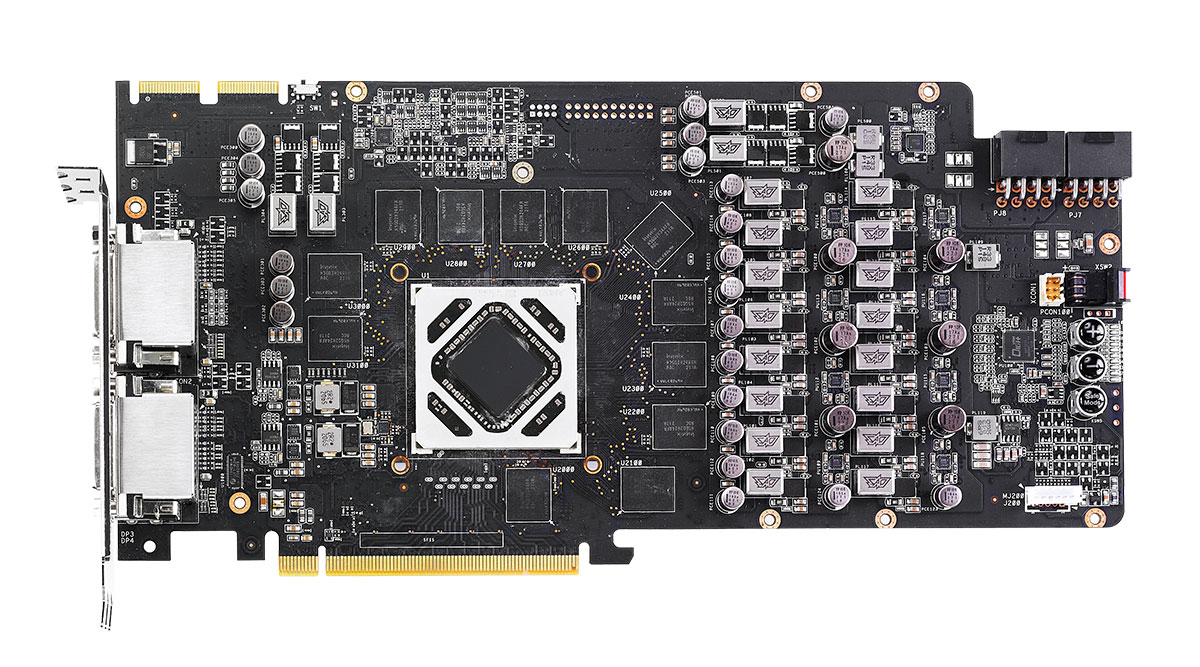 With the cooler removed you can see card's PCB in its entirety and you can tell why the Matrix design is a bit bigger than the standard options on the market – that PCB is FULL!