Dell's XPS 13 Developer Edition is branded as an Ultrabook but it has two significant differences; a custom built Ubuntu distro and a price $250 higher than Dell's other Ultrabook offering.  Those two points are somewhat interrelated as Dell will be offering support equivalent to Windows powered machines which means new training, procedures and staffing which can be expensive to set up.  There is another reason the price is so high which is the hardware as, even the base model comes with a 256GB SSD; the rest of the hardware is pretty standard, an i7-3517U, 8GB DDR3 and no discrete video card.  It is hard to say if sticking the Developer Edition moniker on the machine will encourage people to purchase this ultrabook, if you are curious check out more at The Inquirer.

"TIN BOX FLOGGER Dell's decision to put arguably its best laptop on sale preloaded with Ubuntu Linux shows not only how far desktop Linux has come but how far Microsoft has fallen.

Dell announced its Project Sputnik earlier this year to a warm if not ecstatic reception. The firm had preloaded Linux onto its consumer machines before but they were hard to find and on forgettable machines. However with the XPS 13 the firm is not only loading Linux on its most high profile laptop but showing that Microsoft's operating system isn't the only choice in town for OEMs and consumers alike."

Besiege your friends on custom levels 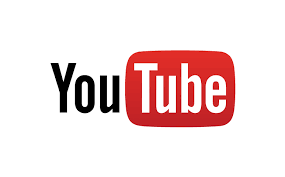