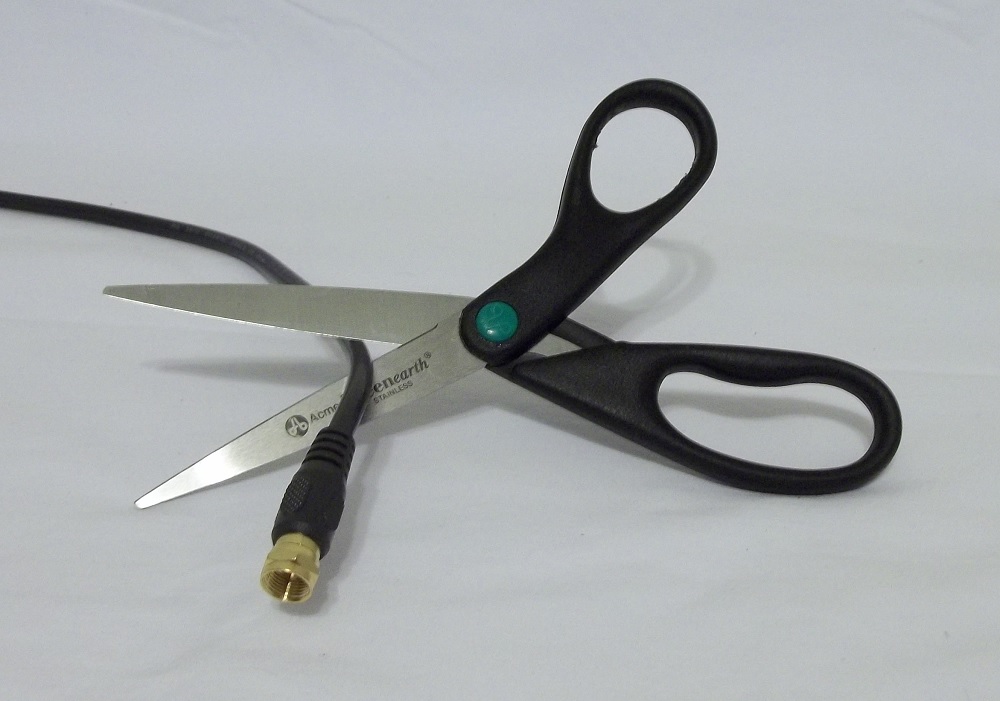 Running the Numbers on Cord Cutting

To put it simply, Cable and Satellite television subscription costs can really put a hurting on your bank account.  The cable/satellite model offers subscribers access to hundreds of channels, many of which you may never watch, but there’s still a need to subsidize all that content.  Since cable and satellite companies pay  ‘per subscriber affiliate fee’ for each and every channel, individuals that only watch a handful of channels are still paying big bills to help cover the cost of the hundreds of channels that are being offered.  Nowadays, even a basic, no frills television subscription package can run over $50 and a study by the NPD Group back in April showed the average monthly pay TV rate in 2011 was $86/month.  Subscription fees aren’t stagnant either and are expected to rise 6% a year, reaching an average of $123 by 2015 and a whopping $196 by 2020. 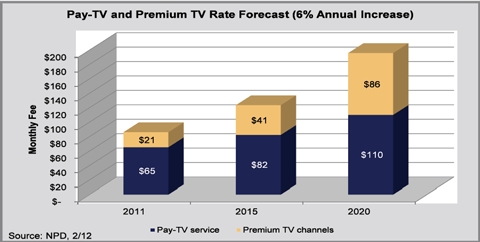 Someday perhaps we’ll actually arrive at a point where consumers are able to pick channels ‘a la carte’ and only pay for the channels they actually want to watch.  The technology to make such a thing a reality is already here, but the current cable/satellite companies are fighting it every step of the way, not wanting to lose their cash cow.  At some point it’s inevitable that we will come to some sort of ‘a la carte’ option, but my gut tells me that whoever is providing the new service will find a way to make it cost as much as we are paying now even though we’ll be losing access to all those extra channels. 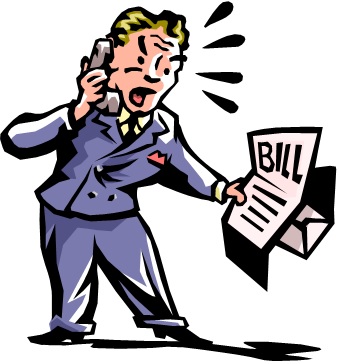 How much money you can save will depend on many factors, but I can say with almost certainty that if you cut the cord, you will save money.  Simply pull out your most recent cable/satellite TV statement and look at what you’re paying for television and think of what else you could do with that money every month.  There is one down side to cutting the cord though.  Most providers offer ‘bundles’ of services that you pay less per service (TV, Internet, Phone) if you have more than one.  If you do drop your television service, there is a chance your bill for those other services may go up a bit.  For example, if you have some sort of ‘Triple Play Package’ including television, internet and phone for $180/month, it’s likely that dropping television will not knock one third ($60) right off the bill, you may see your new bundle for Internet and Phone cost more than $120.  You are still going to save money, but you’ll want to call your cable/satellite provider to see what your bill will actually drop to if you do pull out television service.

My experience: You’d be amazed at how shocked your provider will be when you tell them you want to drop television service.  Their first question will be, “Can I ask who you will be moving to?”  When you tell them “No one, we are getting an antenna.” you’ll hear silence for 30 seconds while representative tries to figure out what to say since there’s no option for that on their script.  In my case, the woman asked me three times to explain what I was doing because she couldn’t even comprehend someone living without cable or satellite television.

Another thing to factor into the equation is what speed your Internet service is, and if you might need to pay more to step up to get more bandwidth.  Dropping television means you’re probably going to start streaming some content off the Internet from services like Hulu or Netflix.  For most video streaming servicses you’re going to need a connection with at least 1.5 Mbps download speeds, but honestly I wouldn’t go below 5 Mbps if you’re hoping to stream HD content.  Additionally, if you think there might be a chance you’ll be streaming content from one of those services to more than one HTPC or device at a time, you’ll likely want even more bandwidth.

[Author Edit: We got a quick tweet from @danielEwest that brings up a great point.  If you are unfortunate enough to be stuck with a bandwidth cap, you really need to factor that into the equation as well.  Looking at Netflix streaming for example, you can use up to 1 GB of bandwidth per hour on 'best quality' and that jumps up to 2.3 GB if that's HD streaming.  Make sure you factor that into your numbers as it certainly wouldn't be cost effective to drop a $75 Cable/Satellite subscription only to be hit with a $100 bandwidth overage fee.] 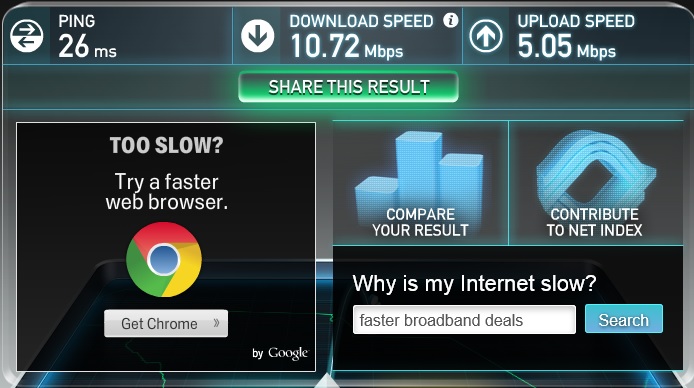 That about wraps it up for our assessment and pre-work to determine if ‘Cutting the Cord’ is right for you.  While we all want to save money, it could very well be that dropping pay television won’t work for you, but that doesn’t mean you shouldn’t revisit it at a later date.  If you have come to realization that you are willing to take the plunge, and save a few dollars along the way, we’ll begin building our own Home Theater PC (HTPC) using Windows 7 in our next installment, Cutting the Cord Part 2: Building your HTPC – The Hardware. 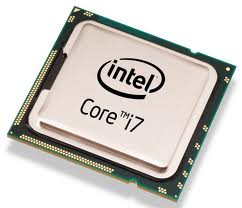 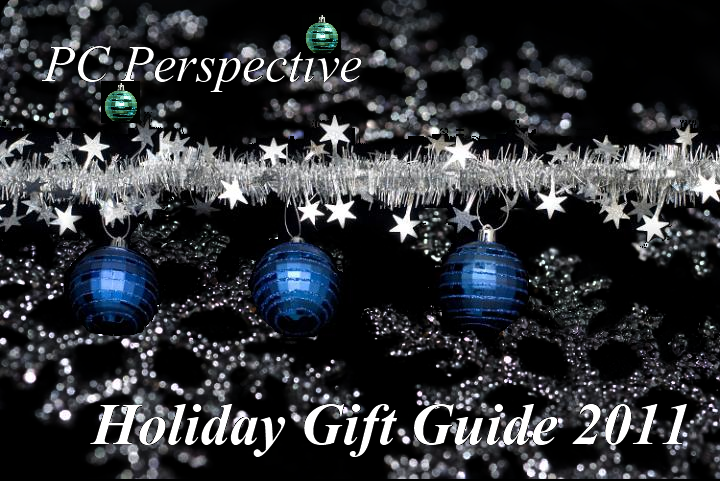 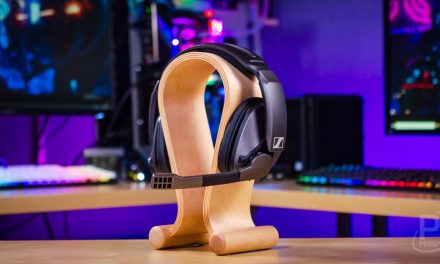